Fans of the “Olympus” name will get one last outing, but more cameras with the mount, as OM continues Olympus’ cameras.

If you thought the competition between Canon, Nikon, Sony, Panasonic, and Fujifilm wasn’t enough to pick between in the world of digital mirrorless cameras, hold on, because a legend is coming back. Kinda. Sorta.

Olympus has long been one of the major players in interchangeable lens cameras, having been around since the 1930s, but in 2020, its camera division was sold. Since then, Olympus cameras have kind of been in a bit of a limbo, though last year, it were was revived slightly by the company that bought it, OM.

A few months later, we’re getting to see what comes next, as OM launches its first take on the franchise, and it’s one that even comes with the “Olympus” name, at least for now. 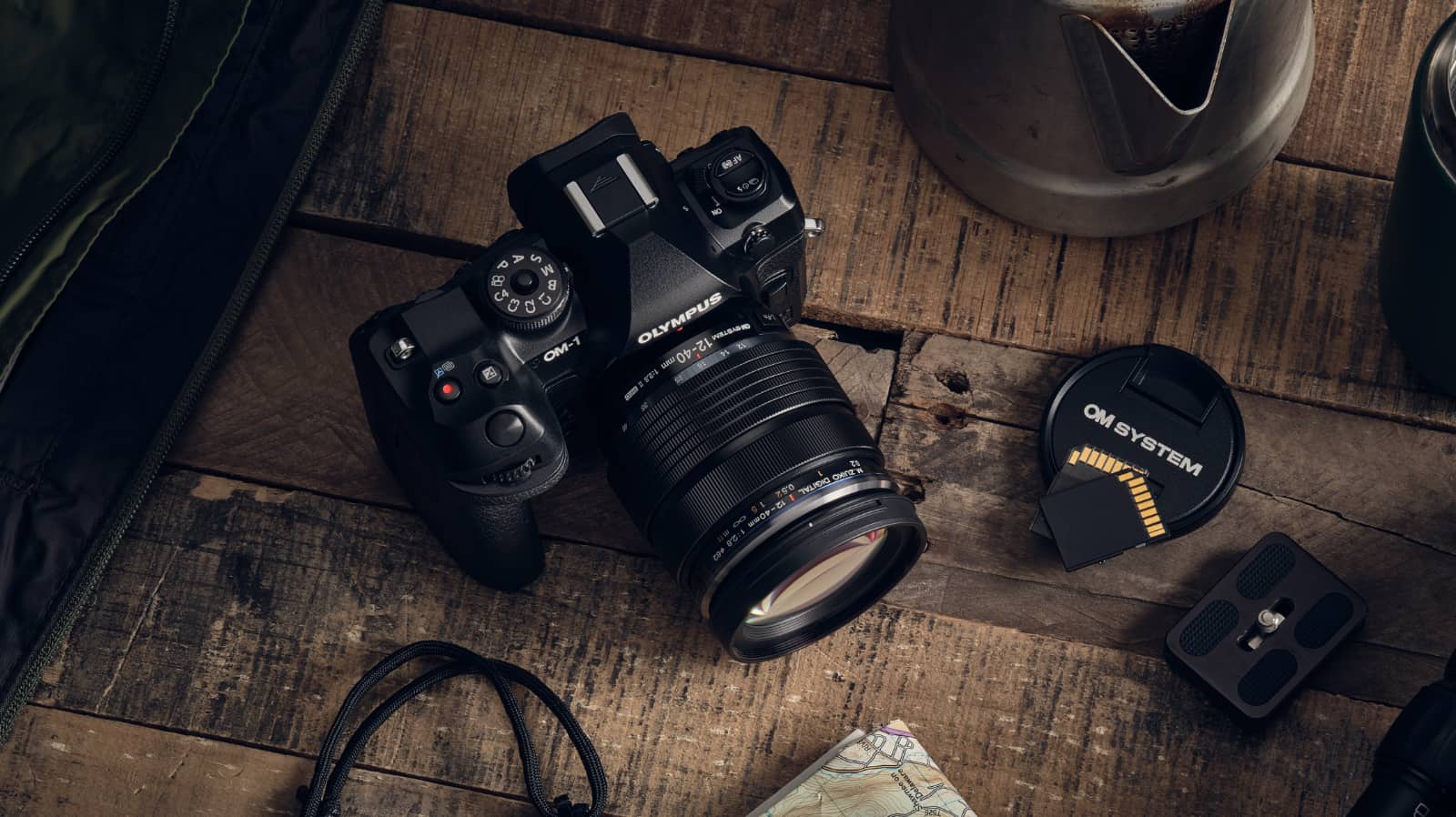 Launched as the OM-1, it’s essentially a reviving of the Olympus mirrorless cameras, though it may end up being the last model to sport the “Olympus” name.

Expect OM next time around, even if its website still classifies it as part of the “Olympus” brand. As it is, some of the features from prior Olympus cameras are also sticking around.

As such, the OM-1 is a Micro Four-Thirds camera much like the older Olympus mirrorless cameras, sporting a 20 megapixel sensor, support for 4K video, and image stabilisation built into the body. All of that was more or less par for the course in previous Olympus mirrorless models, with the OM-1 adding in a dustproof and splash-resistant design, even getting an IP rating (IP53), thanks to a magnesium alloy body with weather sealing. 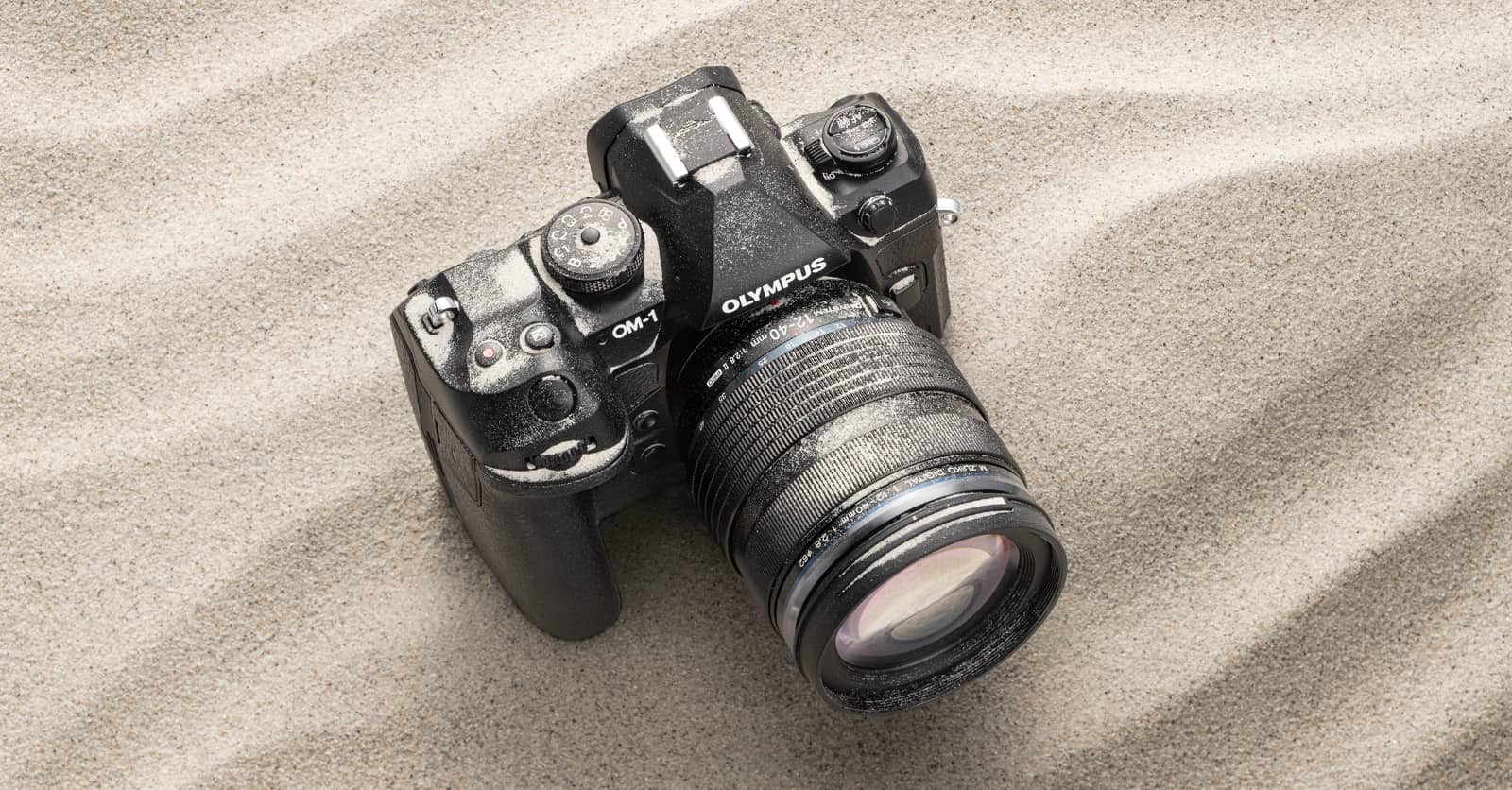 There’s also an OLED viewfinder and a vari-angle 3 inch touchscreen on the back, providing ways to view what’s going on through the camera, plus support for WiFi, as well.

Of course, the OM-1 camera is made of Micro Four Third cameras, which means it should play nicely with Panasonic’s older mirrorless lenses as well as the older Olympus lenses, as well. And while the Olympus name is going away eventually, the compatibility modes appear to still be there.

In Australia, availability for the OM System OM-1 is likely in March, timed for release alongside the lenses in stores across the country.