Olympus is selling its camera division

One of the oldest camera makers is undergoing a change, and will sell its camera business to someone else.

If you’ve ever been a fan of the retro stylings of Olympus mirrorless cameras, there may be a bit of sour news on the horizon, as the old camera stalwart is having a bit of a change of heart and packing up shop. Kinda. Sorta.

Much like how Konica Minolta eventually got out of cameras and sold their shop to Sony (which has since created some cracker cameras), Olympus appears to be doing something similar, announcing that it will be selling its imaging business to Japan Industrial Partners.

You probably don’t know that name, but years ago, it was the business that Sony sold its Vaio laptop business to and is still a thing, even if they’re not available locally like Sony Vaio laptops once were.

This week, it seems the Olympus camera division may see a similar fate, with the imaging business transferred, though a release from the company does suggest the cameras may not necessarily end there.

According to a release detailing how the company’s camera business will change, Olympus has said the company handling Olympus Imaging “will succeed and maintain the research and development functions and manufacturing functions globally as reformed under the contemplated structuring reforms to continue to offer high-quality, highly reliable products” and “also continue to provide supports to the imaging solution products that have been distributed by Olympus.”

So what does this mean for Olympus cameras both old and new?

Right now, not much, though it does at least suggest support will be on the cards for some time to come. If you have purchased an Olympus E-M model or Olympus PEN in the past year or two, you should still be able to get support for your device, and that doesn’t appear to have stopped. That’s good news for owners of current Olympus cameras, at least.

New products also seem to be on the cards, though whether they’ll remain true to the Olympus approach to camera design isn’t yet known. With Olympus no longer being the technical manufacturer and giving that control to another party, Olympus cameras may never end up being the same as they once were.

As to what happens from here, we’re not sure, but we wouldn’t be surprised to see Olympus camera prices change a little in light of this news. 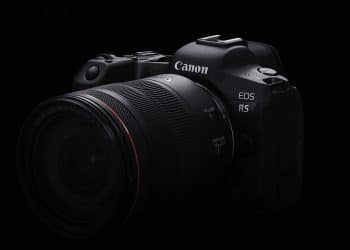 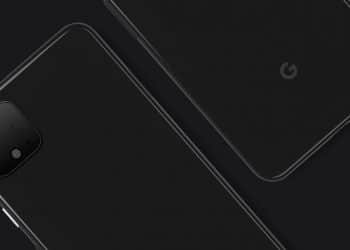