The latest Nikon interchangeable seems to have Sony squarely in sights, as the mirrorless Z30 forgoes the full-frame sensor for something small and size friendly.

Compact cameras are seemingly gradually being replaced by the ever-growing better smartphone, but what of folks who want more control in a small size?

If you want to capture video with more control, you may be led down the past of the small interchangeable lens camera, a world that is quickly doing away with the mirrorbox from the traditional SLR (or digital SLR), and instead keeping everything electronic.

Mirrorless cameras aren’t exactly new, and have been ticking around for a while, but as camera makers get better and work out how to make the hardware smaller, the cameras that fit in these categories are also getting smaller, too, and that’s good news for folks after something on the small side.

We’re seeing full-frame sensors make their way to smaller cameras, with gadget capable of both high-res photos and video able to be carried with ease, and the same is kind of true with the smaller models.

The most recent appears to be from Nikon, which is offering a compact-style mirrorless camera body weighing 350 grams without a lens and feels aimed very much at Sony’s similarly focused ZV-E10, but offering a Nikon spin. 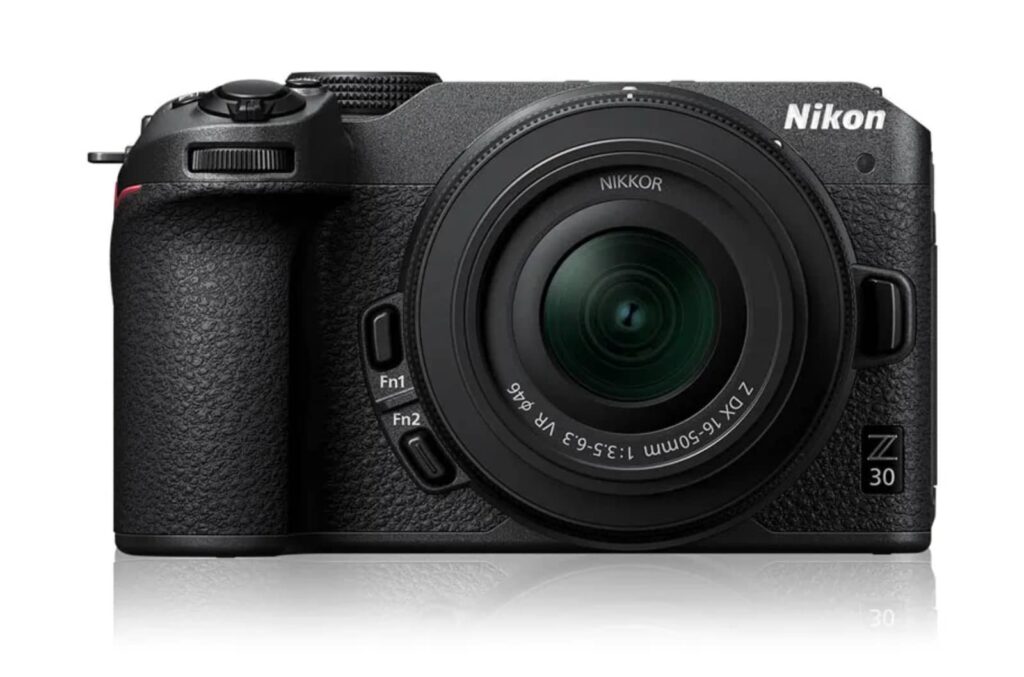 It’s called the Nikon Z30, and continues in Nikon’s recent push for mirrorless cameras, though skips out on the full-frame sensor of Nikon’s single-digital Z-series models, opting instead for the smaller APS-C sensor, similar to to what Canon is using in its recent EOS R7 and R10.

And video is clearly a big part, noted as part of the design, offering a small handheld size with a flip-out touchscreen that can work for self-portraits, plus a little lamp to identify when you’re recording at the front. 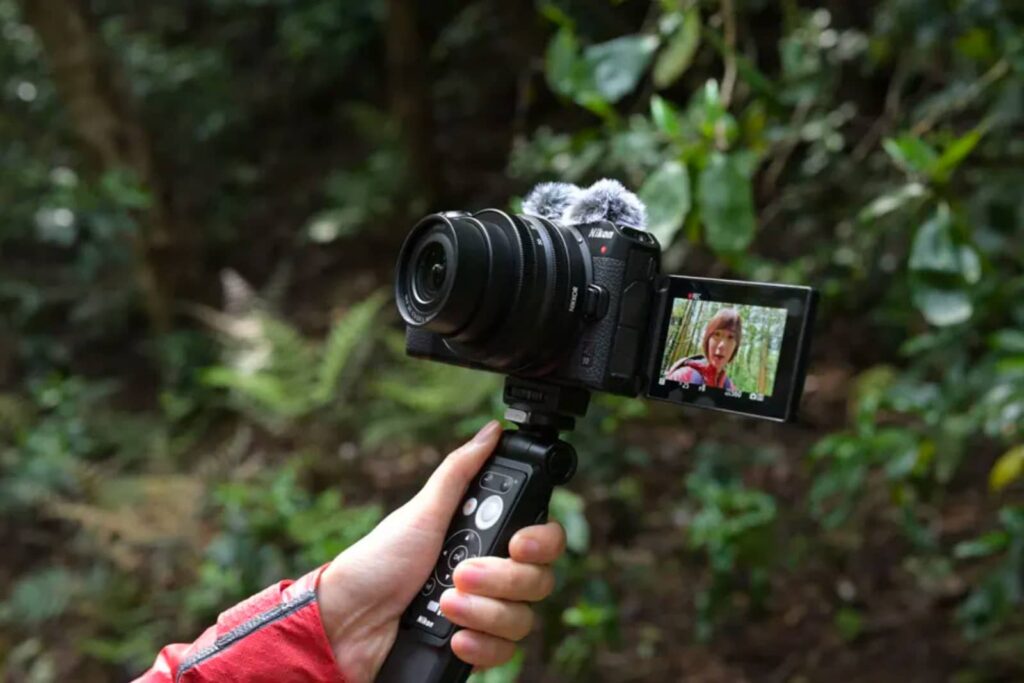 Much like competitors, you’ll be able to set the camera up with an optional handheld tripod style device complete with camera controls, but you could always skip that and use your phone, with phone-based controls over the app, as well.

Nikon notes that you can capture video for up to two hours (125 minutes, to be exact), and it includes focus modes that can keep the eye in focus or even handle autofocus specifically for animals.

It will need Nikon’s Z-series lenses, and so if you’re coming from another Nikon body, you may need to dig up a converter ring to make old lenses work, something that will no doubt affect the overall compact size. However, Nikon will be releasing a Z30 with a 16-50mm Z lens in Australia for $1349, though there’s no word yet on a body only model, something we suspect would retail closer to the $1000 mark locally if it happens when it’s properly released later this year.