Another 5G phone pops up from Motorola, and this time, it’s not just about going under the $500 mark, but also bringing some water resistance.

Ever since we saw 5G phones hit the mid-range well and truly last year, manufacturers have been pushing the category pretty hard.

You can find 5G from a variety of price points, as the technology no longer commands a serious premium just for getting the fastest speeds your mobile network can offer. It’s entirely possible your mobile network isn’t quite there yet, of course, but with Telstra, Optus, and Vodafone all offering 5G, plus with 5G now arriving on more virtual network operators, the possibility of 5G is now within reach of more people.

However, you’ll still need the hardware if you want to jump onto 5G, and that means a phone with a 5G modem inside.

This week, Motorola has one more of those, as its latest phone, the G62 5G, joins the assortment of mobiles on offer that can handle the high-speed network, though that’s not all. 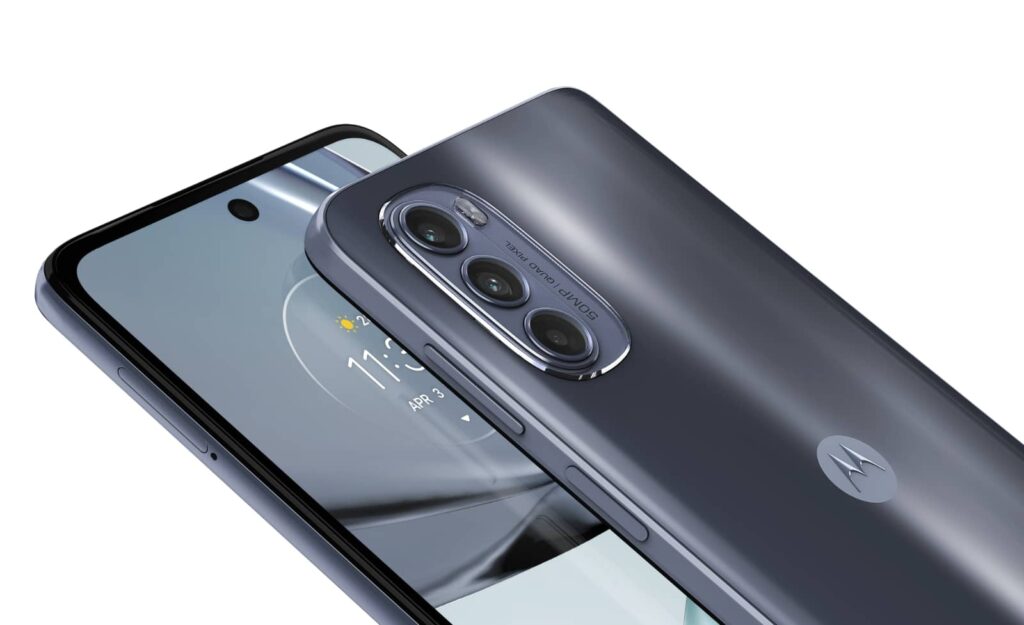 Moto’s latest will come with a 6.5 inch Full HD+ screen with support for 120Hz refresh rate, while the audio side offers support for Dolby Atmos sound from the tiny speakers, providing a sort of virtualised variant of the tech for folks who want to watch movies on Netflix and the like.

Don’t expect the performance to equal a great pair of headphones, but the support is there all the same, alongside three rear cameras covering 50 megapixels on the main, 8 megapixels on the ultra-wide, and a 2 megapixel macro camera. There’s also a 16 megapixel selfie camera, too.

Of particular interest is the use of a water-repellant design, though Motorola has stopped short on giving it an IP rating. Rather, it is “water-repellant” in that it can survive against the occasional splash or drop of rain, though the company says it’s not waterproof at all, and the resistance may diminish over time. That sounds a lot like some of the water repellant coatings Motorola has used well in the past such as on the Moto G3, but something is better than nothing. 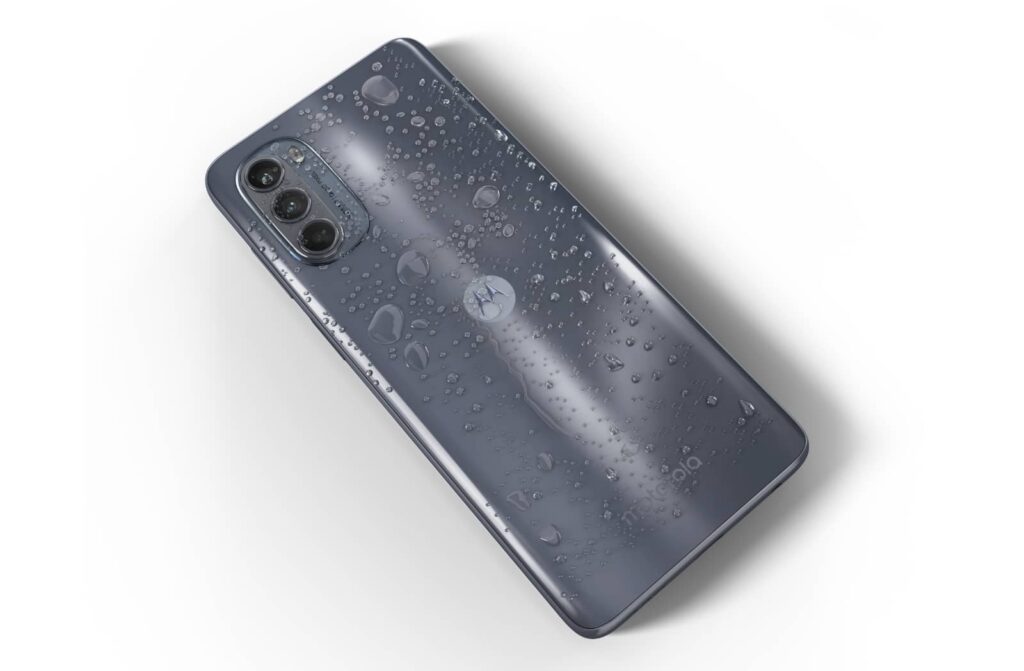 You’ll also find a mid-range set of specs inside, with that 5G arriving in the Qualcomm Snapdragon 480+ and 4GB RAM, plus 128GB storage. Granted, 4GB RAM isn’t a lot to work with, but this mid-range phone sits in the beginning of mid-range and the end of budget, so you can kind of see where the compromises begin.

One compromise could also be in the software, because while you get Android 12 on the Moto G62 5G, Motorola in Australia told Pickr that you would only receive one operating system update, meaning Android 13 and then nothing else.

The company did say that security updates would go on for much longer, but the Android update cycle on the G62 5G seems much lower than the minimum expected amount of updates seen on competitor phones, which is often a minimum of two operating system updates, not one.

That could mean buying the G62 5G could see you locked into whatever Android 12 and Android 13 deliver as a maximum, something that would be a little strange given just how new the device is. It’s particularly unusual to see a new phone basically offering one year of major updates outside of security, and then cutting consumers off, especially when Android updates are a yearly thing. 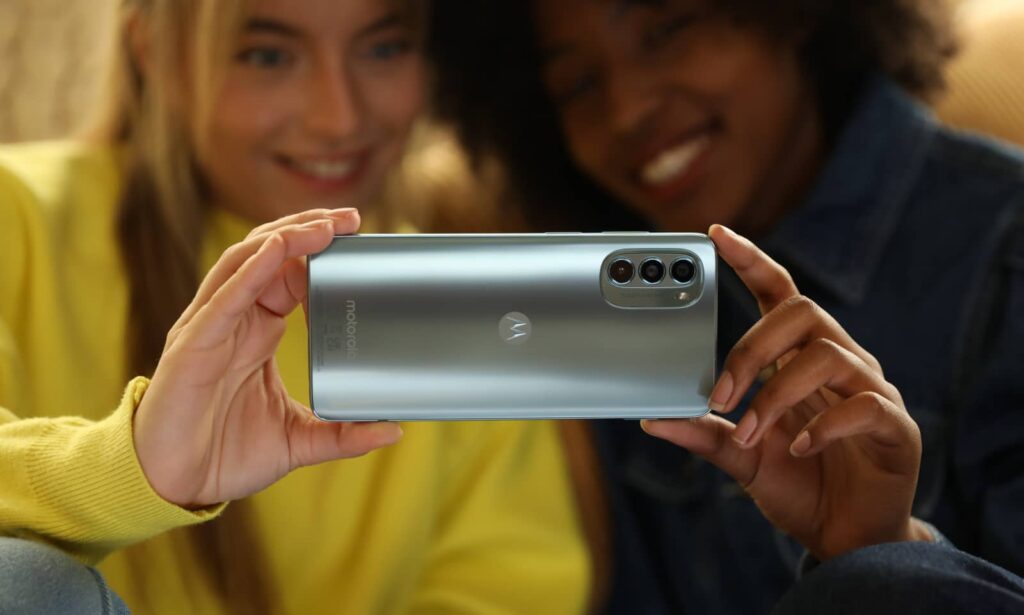 However, if you don’t care, the phone could offer the compromises you’re after, with a big screen, 5G, and a touch of water resistance, even if the upgrade path is a little compromised alongside.

Motorola’s G62 5G is heading to stores now for $399, and will also be available at every major 5G telco in Australia, including Optus, Telstra, and Vodafone from August 1.