Playing racing games is one way to get the feeling of car racing, but building your own pint-sized car could also be another.

With the Formula 1 season about to kick off and a return to Australia set for April, driving fanatics may well be excited by what the racing season looks set to bring, and experiencing it themselves in their own way is certainly accessible.

There are plenty of games to get you in the spirit, of course, but Lego might have something else that’s a little bit different: the ability to build your own car.

An official Lego F1 build designed in collaboration with McLaren is on the way, modelled on McLaren’s 2022 F1 car design, with Lego elements made to be as authentic as possible, albeit in a toy-based Lego way. There’s no petrol engine here, but Lego does have steering working, suspension, and even the V6 engine you’ll need to build from Lego pieces has moving pistons. 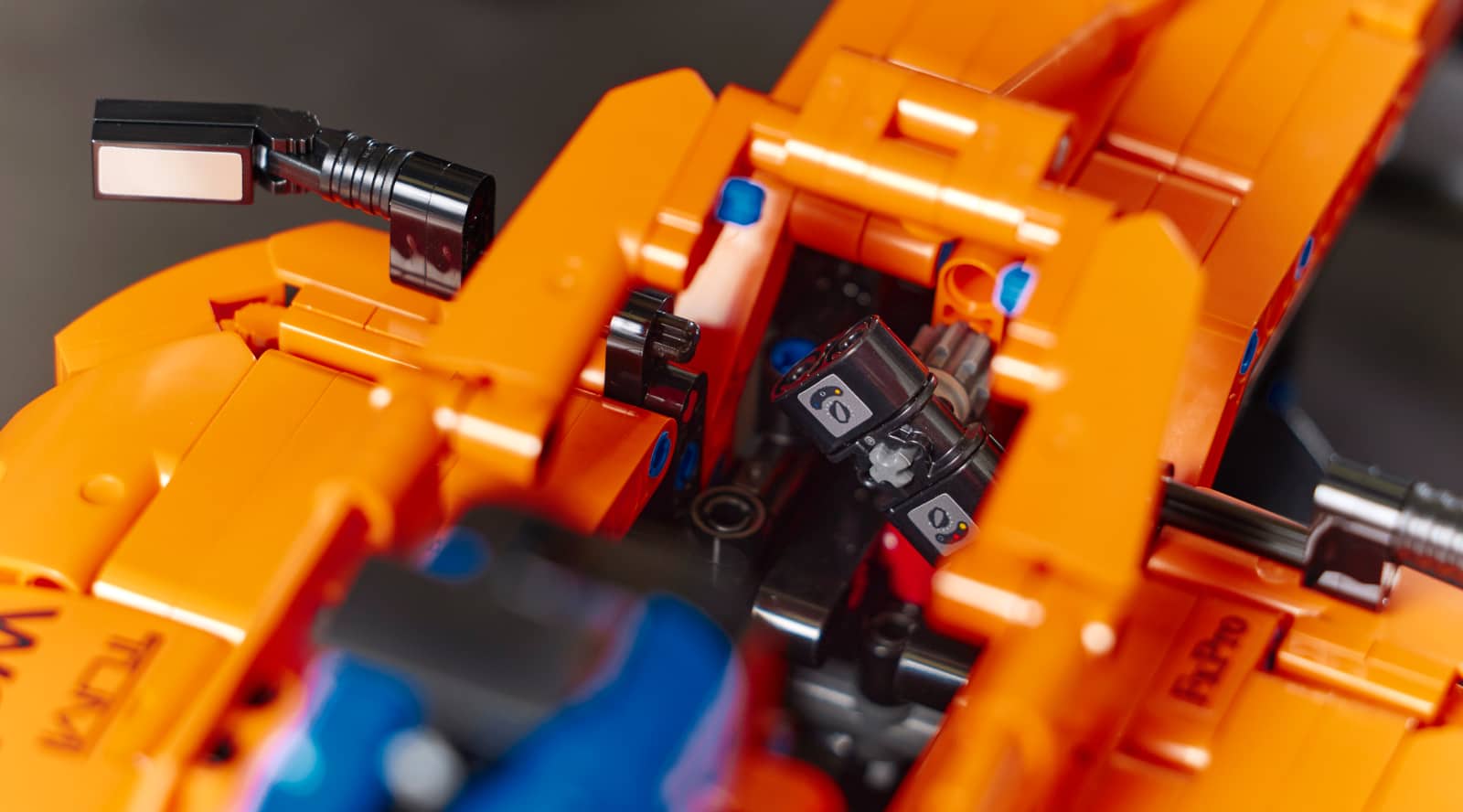 Part of the slightly more complex Lego “Technic” brand, the 1432 piece Lego F1 car may not be a Lego project for little kids, and we’re a little surprised to see it lacks any semblance of technology, as well.

In the past few years, Lego has been dabbling with augmented reality in Vidiyo, while also building Lego kits with screens and colour sensors which made Super Mario Lego really interesting. Instead, Lego’s Technics F1 car has none of that, and is pure manual Lego to create a realistic model of an F1 car at 65 centimetres long, making it a big car, to be sure. 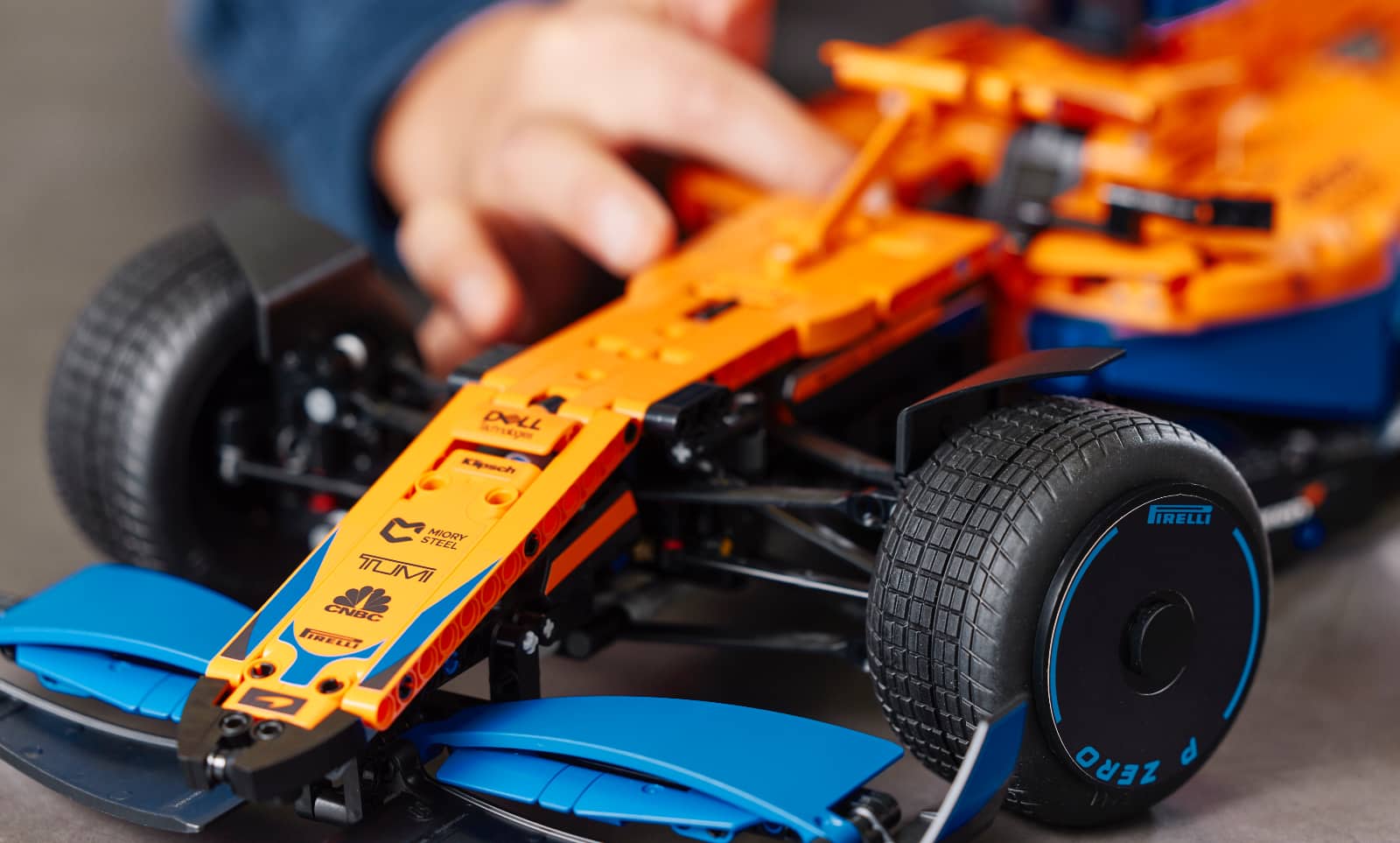 But that could still be a lot of fun, because these 1400 pieces will be used to create something with more moving parts than your typical Lego project, complete with the sponsor stickers that make it look like you’re owning a multi-million dollar sports car and not just a mere toy.

In Australia, the Lego Technic McLaren Formula 1 Race Car carries a cost of $279.99, and will be available at stores from March 1. 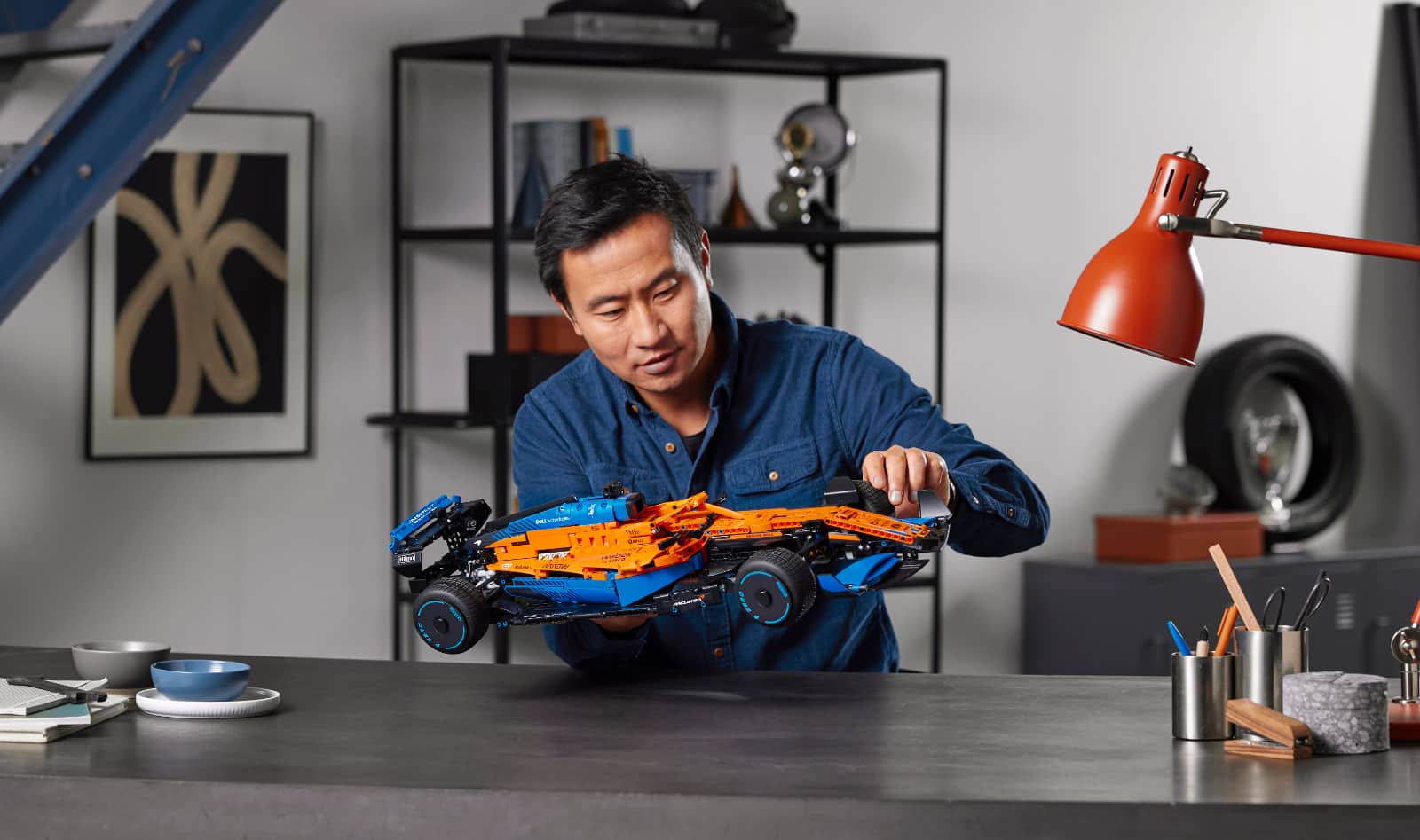 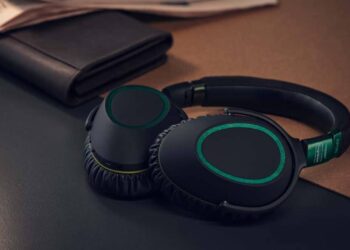