There are plenty of options in TV technology for Hisense’s 2022 range, as the company pushes pretty much every tech you can find.

It’s near the middle of the year and TV companies are getting out the rest of their wares from when they first made their announcements, which happened back in January. That’ll be handy for anyone thinking of upgrading and buying a new set, though the assortment of technology choices can be dizzying.

There are LED-backlit TVs, organic LEDs, mini-LEDs to control the lighting, and even laser projection in a TV, but you won’t always find all of those technology options from the one brand.

Samsung does some as does Sony, while LG covers the lot, and it’s not the only one.

Hisense has recently unveiled what it will be releasing in Australia for the year, bringing pretty much the collection of technologies locally. There will be LED-backlit models with Hisense’s “ULED” technology (which is what it calls LED-backlit), models sporting the miniature LEDs for driving dimming on LED-backlit TVs to be more precise, models with an OLED panel, and even Laser TVs, depending on how big you want to go and how much you want to spend. 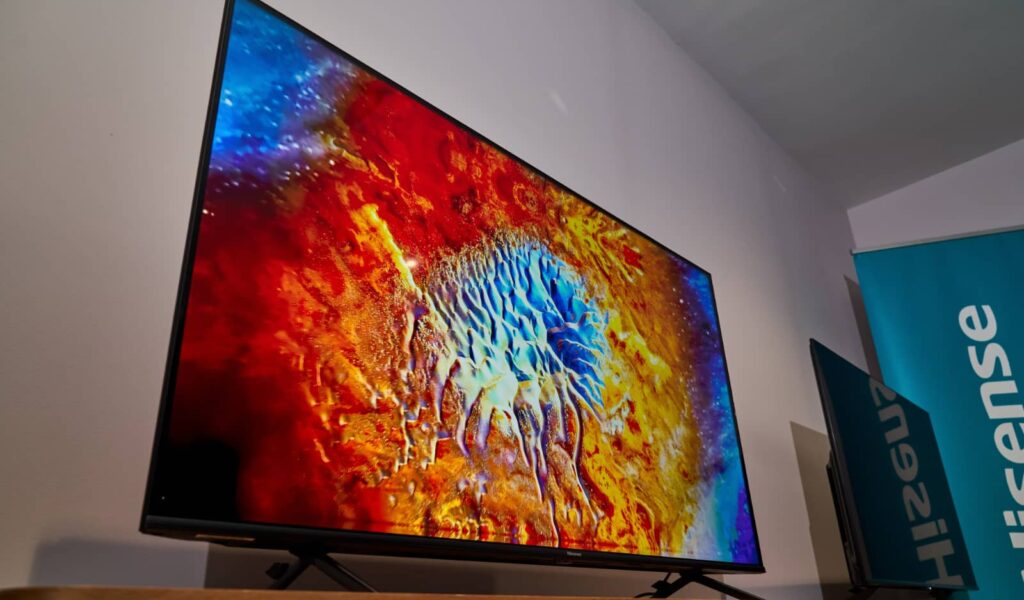 Across both, there’s support for quantum dot technology, the “Q” you typically find in models from other brands, with support for 4K plus Dolby Vision HDR, as well as Atmos sound, though the speaker options will differ greatly.

And there will be an even more premium take on TVs in the Hisense X-series, which is where the company is set to release OLED screens from August onwards. They’ll rely on an OLED panel with speakers that fire up, providing a little more in sound for folks keen on a slightly more premium take.

That’s before you hit Hisense’s Laser TV, which has been growing for years and offers a 120 inch picture, the latest being the TriChroma Laser TV 120L9G, projecting a big vibrant picture for those who need to go beyond 65, 75, or even 98 inches.

“We’re delivering bigger screens, equipped with the latest technology, without compromising on quality or price,” said Nick Peters, Head of Marketing for Hisense in Australia.

“From our enhanced Mini-LED offering to our redefined OLED experience, and the wow factor of our TriChroma Laser TV – the range emphasises our reputation as a manufacturer who delivers consumers the latest and greatest technology across a range of products to suit every home,” he said.

They’ll all also run Hisense’s custom operating system, VIDAA U6, which supports an assortment of apps, including Apple TV+, Disney+, Amazon Prime Video, and others, with the range of screens launching from June and over the next few months.