All the numbers are getting a slight change, as Dell updates a range we’re fairly reviewed only recently.

It’s next to impossible to stay ahead of computers, because upgrades happen all the time. All the time.

There are several releases of chip refreshes every year, and even recently, we saw Intel’s 12th gen notebook chips make their way out, ready to load into laptops aplenty.

But not long after we’d finished the review of Dell’s XPS 9510 with an OLED screen comes an update of the range, shifting the chip to one of those aforementioned Intel 12th-gen varieties.

Design-wise, Dell has kept everything largely the same, but opted for new chips, meaning if you’re checking one of these laptops out today as opposed to a month ago, you’re probably looking at the new Intel 12th gen model instead of something older, starting from $3499 in Australia. 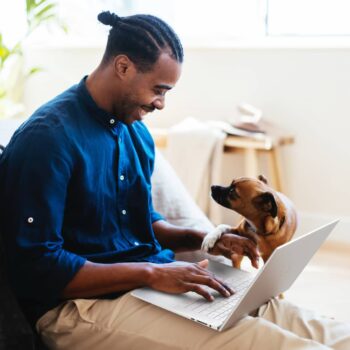