If it seems as though every company has a variant of a Bluetooth speaker, it’s probably not wrong, but Dali’s latest looks a little different than the typical cans of sound we see.

While it’s not hard to find a speaker in a cylindrical design, especially the highly portable Bluetooth speakers that borrow from what Ultimate Ears set out in the Boom, looking for something a little different isn’t always as easy. You typically need to glance towards high-end audio companies, looking at brands such as Bang & Olufsen or Soundboks, which typically change the look considerably.

Both hail from Denmark where design for sound products tends to be a little different, and they’re not the only Danish brands making sound look a little distinct from the rest, with Dali in the mix, as well.

Another maker of sound gear, Dali is throwing its expertise into a portable speaker, recently launching a catch of sound, so to speak, in the Katch, which clearly doesn’t look like other wireless speakers. 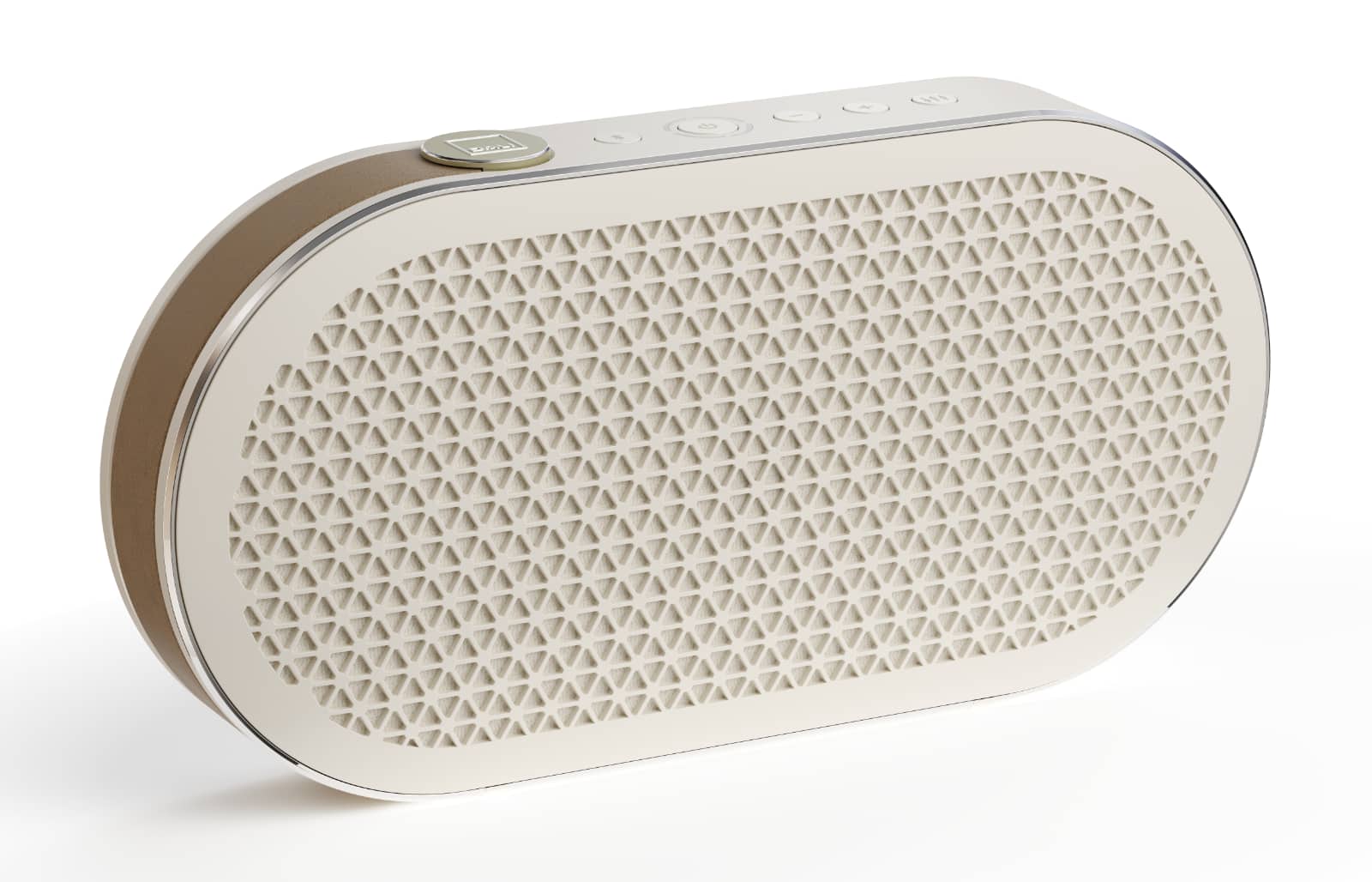 Offering a thick edge to stand on with an otherwise elongated speaker that looks a little like Dali’s soundbar of the same name, the Katch One. A little bit different, the Katch G2 is a portable speaker that cuts the size of the Katch One down for use on a shelf or even to-go, providing a 3300mAh battery good for up to 30 hours of battery life, and supporting wireless audio over Bluetooth with both aptX and aptX-HD , potentially making it clear for high-res listeners.

Inside the Katch G2, Dali has provided a two-way speaker system, skipping over the 360 omnidirectional design other portable speakers invariably go for, and instead opting for stereo separate from the two speakers inside.

There’s also a 3.5mm headset jack if you’re less enthused by wireless sound, but one thing that might be missing is water resistance. While portable is the name of Dali’s game in the Katch G2, you mightn’t want to take this one to the beach, as it isn’t for places where there’s water or dust or such. Rather, portable here might be just a cordless approach to the inside at home.

And it’s one that will cost a pretty penny in Australia, fetching $749 at specialists in the country. A little higher than other wireless speakers, we suspect that much like B&O speakers, this is one portable Danish speaker that will appeal to folks who like their sound to be solid, not just easy to take with them. For those folks, they’ll find the Dali Katch G2 in select stockists across Australia now. 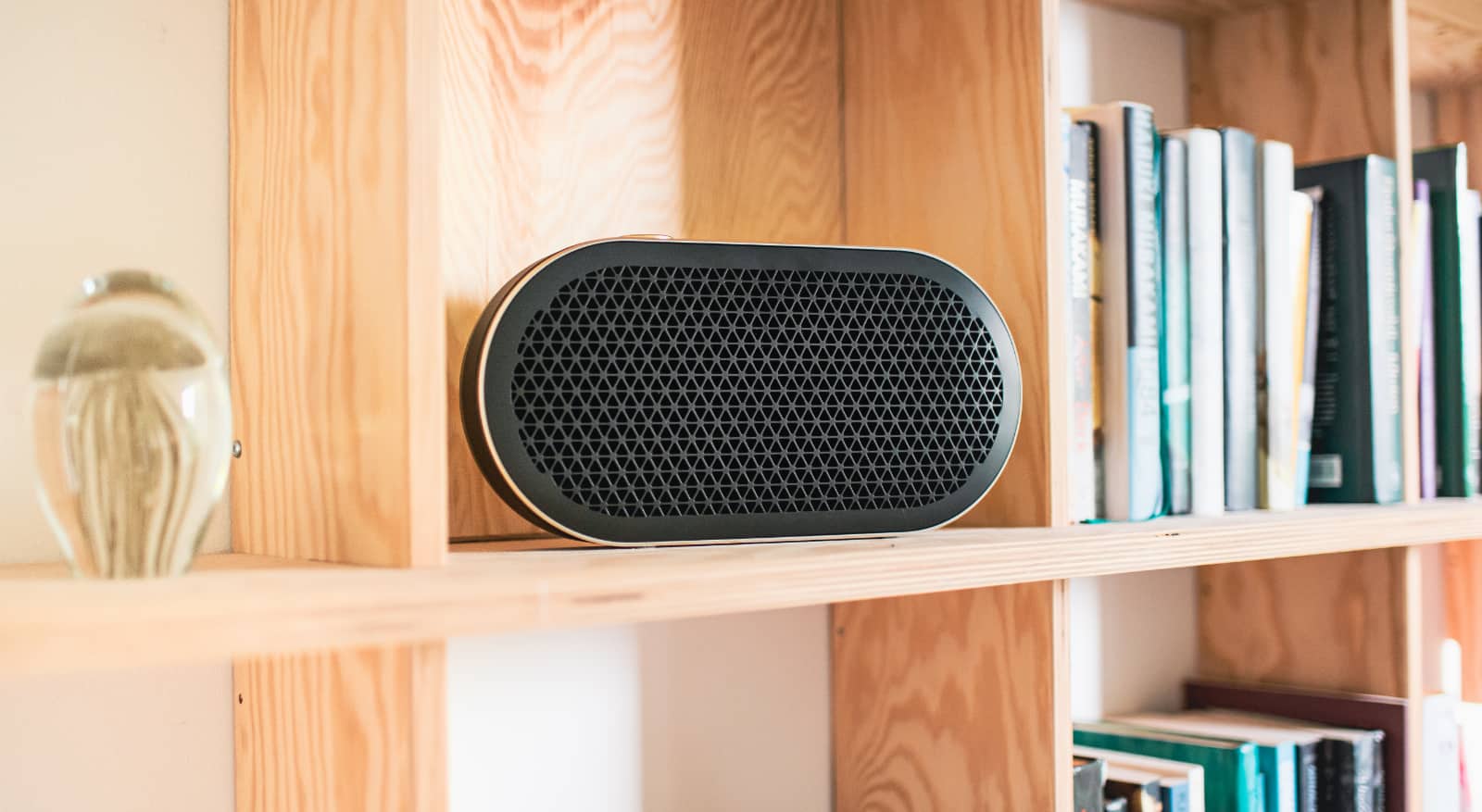 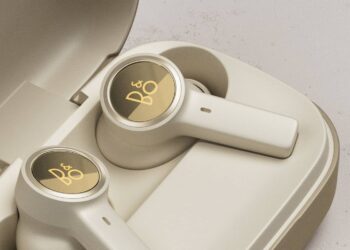