The next time you talk to your Sonos to control speakers, a familiar voice from TV call back to you, letting your voice do the talking for the app.

If you own a recent Sonos speaker in your home, you may already be aware of the voice assistant functionality built in. Depending on when you first bought into Sonos, it mightn’t have been there in the first place, but it was added over time.

In fact, over the past few years, both Google’s Assistant and Amazon Alexa have been supported by Sonos, making it a speaker system that can support the routines from either of the major smart speaker systems: Amazon or Google.

That’s great if you have a Google smart display and want it to talk to a Sonos speaker, and handy if you rely on Amazon Echo speakers around your home and want to command a Sonos system in the same place.

But if you don’t use either and still want to use your voice to control a Sonos, you’ve been rather out of luck. And even if you did, there’s a chance that voice control using one of those assistants has been buggy, with features like speaker grouping, speech enhancement or night sound only working inside the app.

Sonos has been working on a fix for that, and it’ll be coming in a third voice assistant set to land on Sonos speakers with microphones inside: Sonos Voice.

As the name suggests, it’s a voice assistant you can command to control your Sonos system, doing the basics of controlling volume and skipping songs, but also doing more. You can have it throw music on from one of the services you have available on your Sonos, group speakers by name, and control music in multiple places, such as playing music in one room and stopping it in another.

And it will come with something a little bit extra: the sound of Better Call Saul‘s Gus Fring — Giancarlo Esposito — as the sound of Sonos Voice, though not necessarily with the same sound or intonation as the character he plays on the show. Rather, Sonos suggests the voice will be used for natural conversation from the speakers to you, making for an engaging sound rather than the computer voice you might be used to from other systems. 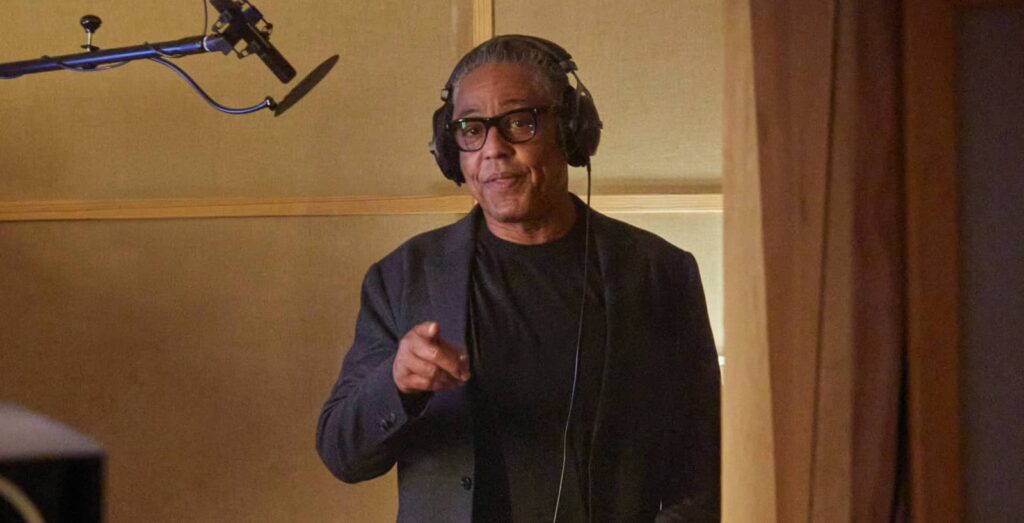 It’s just the first voice Sonos plans to bring to its system, with more on the way, and will work on speakers with voice assistant support, such as the Sonos Roam, Sonos Beam Gen 2, Sonos Arc, and Sonos One, but not the latest speaker, the Sonos Ray, since that lacks a microphone.

But even beyond this, there’s a bit of a catch for Australians, because they won’t be able to talk to a Sonos voice assistant immediately.

While Sonos Voice will switch on for supported speakers June 1 in the US, Australia won’t see release at the same time, and may not for quite some time. France is the next scheduled market, getting Sonos Voice support later on in June, but Australia doesn’t have a scheduled time just yet.

Part of this may come down to testing, because understanding Australian accents isn’t always easy to get right.

Australians speak with different sounds to American English (where the testing has primarily been), and Sonos confirmed to Pickr that Australian accents hadn’t yet been finalised for its platform, and that it wasn’t ready for Aussies to test yet. As such, the support will only be there in supported countries, meaning no Sonos Voice for locals just yet.

For now, it’s very much on the cards of “stay tuned” for Australians, with no access yet for locals, but we’ll let you know when that changes, and even if there’s a way around a likely region lock so you can get to talking to Giancarlo through your speaker ASAP. 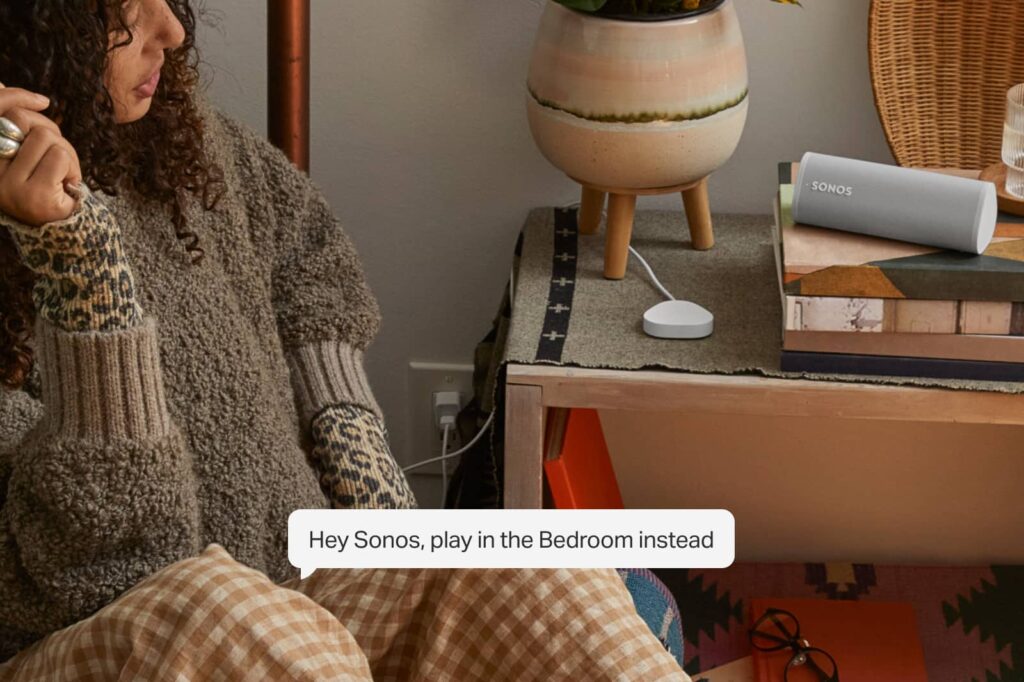