Belkin probably isn’t a name you’d typically associate with audiophile quality, but that doesn’t mean it’s not going to give it a try.

It’s the same sort of range when active noise cancellation is thrown in, with the choices ranging from up-and-coming to well and truly established. There’s just a lot to choose between in noise cancelling earphones and headphones, and a lot for various price points, as brands of all kinds show just what they can do.

Last year, that’s kind of what Belkin attempted to show, as the accessory and peripheral maker jumped into wireless earphones with a trio that didn’t exactly live up to expectations, at least not from the model we checked out.

But that’s not going to stop it from giving the whole truly wireless world another go, with the latest vying for a share of the high-end ANC earphone pie currently led by the likes of Apple, Beats, Bose, Sennheiser, and Sony. 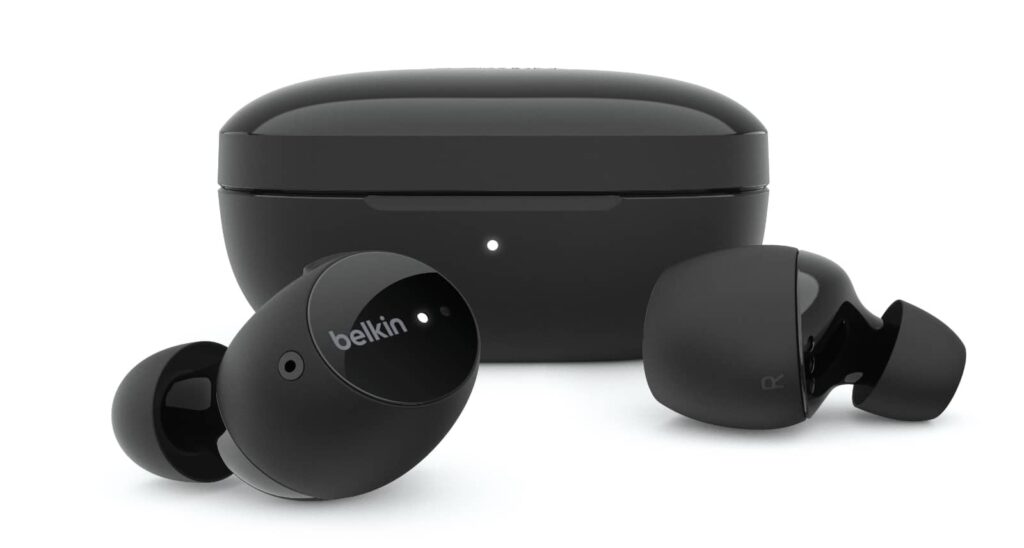 The latest in Belkin’s audio ambitions comes in the form of the Soundform Immense, a surprisingly large looking pair of truly wireless earphones the company says is designed for audiophiles, and offers 12mm drivers working alongside a hybrid type of active noise cancellation using three microphones per ear.

Belkin hasn’t said much about the audio capabilities beyond this, but has said it offers a hear-through mode, support for aptX audio, and IPX5 water resistance (which is more like sweat resistance), plus a good 31 hours of battery life in total, divided between 7 in the earphones and 24 more in the case.

That case will be wirelessly charged if you have a compatible charger, and it will support Apple’s Find My network just like the AirTags if it or the earphones go walkabout. 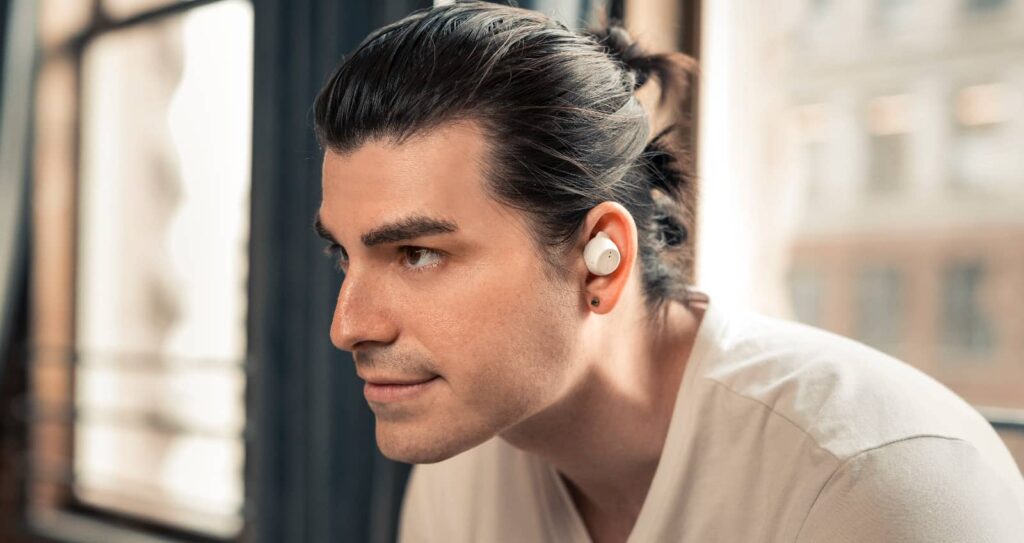 At $299 in Australia, Belkin’s Soundform Immense sit at the very top of its line-up, but they won’t be alone, with the Soundform Play also launching alongside them.

The Play will be less expensive, sitting at $69.95 instead and launching without active noise cancellation, offering instead a colourful style of earphones with similar battery life (38 hours divided between 8 in the earphones and 30 in the case), smaller 6mm drivers, no wireless charging, and more of that IPX5 sweat resistance. 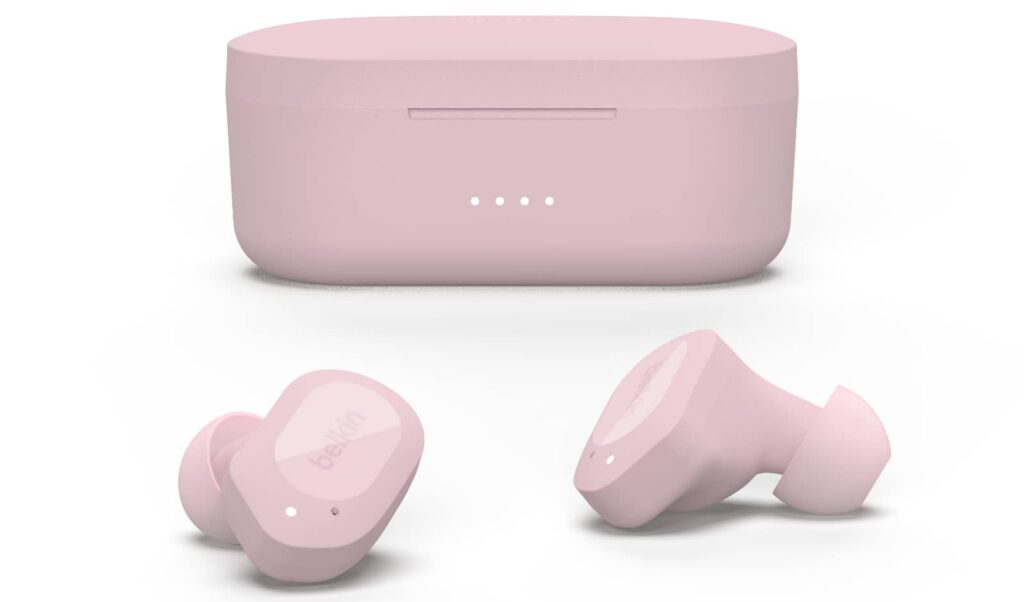 As to how the Soundform Play will sound, our hope is better than what we experienced in Belkin’s previous generation, but we won’t know until we go ears on.

Both pairs look set for launch in the coming weeks, though, providing yet more choices for people struggling to find a pair of earphones that really suits them. 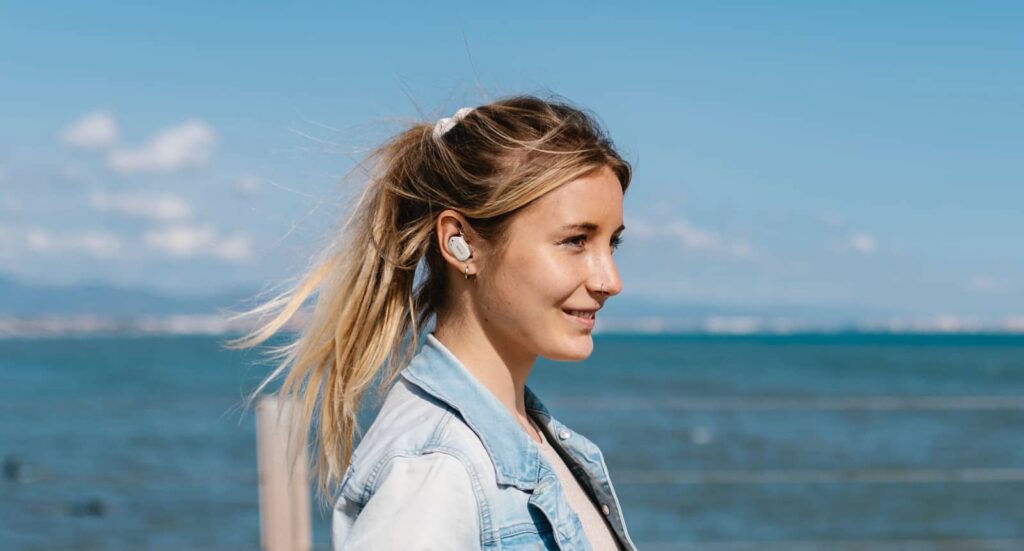