Looking for a point of difference when you buy a pair of earphones? An extra in Belkin’s boxes could just make the case.

There’s yet more choice in the world of truly wireless earphones, and we’re not talking solely about the addition of Apple’s third-gen AirPods heading to store shelves.

Belkin has also thrown its hand in, a company that previously made wired earphones and has even worked with luxury audio brand Devialet at least once in the past. While Belkin’s audio efforts were something of a thing in years prior, it’s been fairly silent of late, at least until CES this year.

At CES 2021, Belkin talked up what we could expect from its “Soundform” range of earphones this year, and ten months later, they’re finally here, offering Australians another choice in wireless earphones with something extra thrown in.

There are three models to look at, each coming with something a little extra in the box. 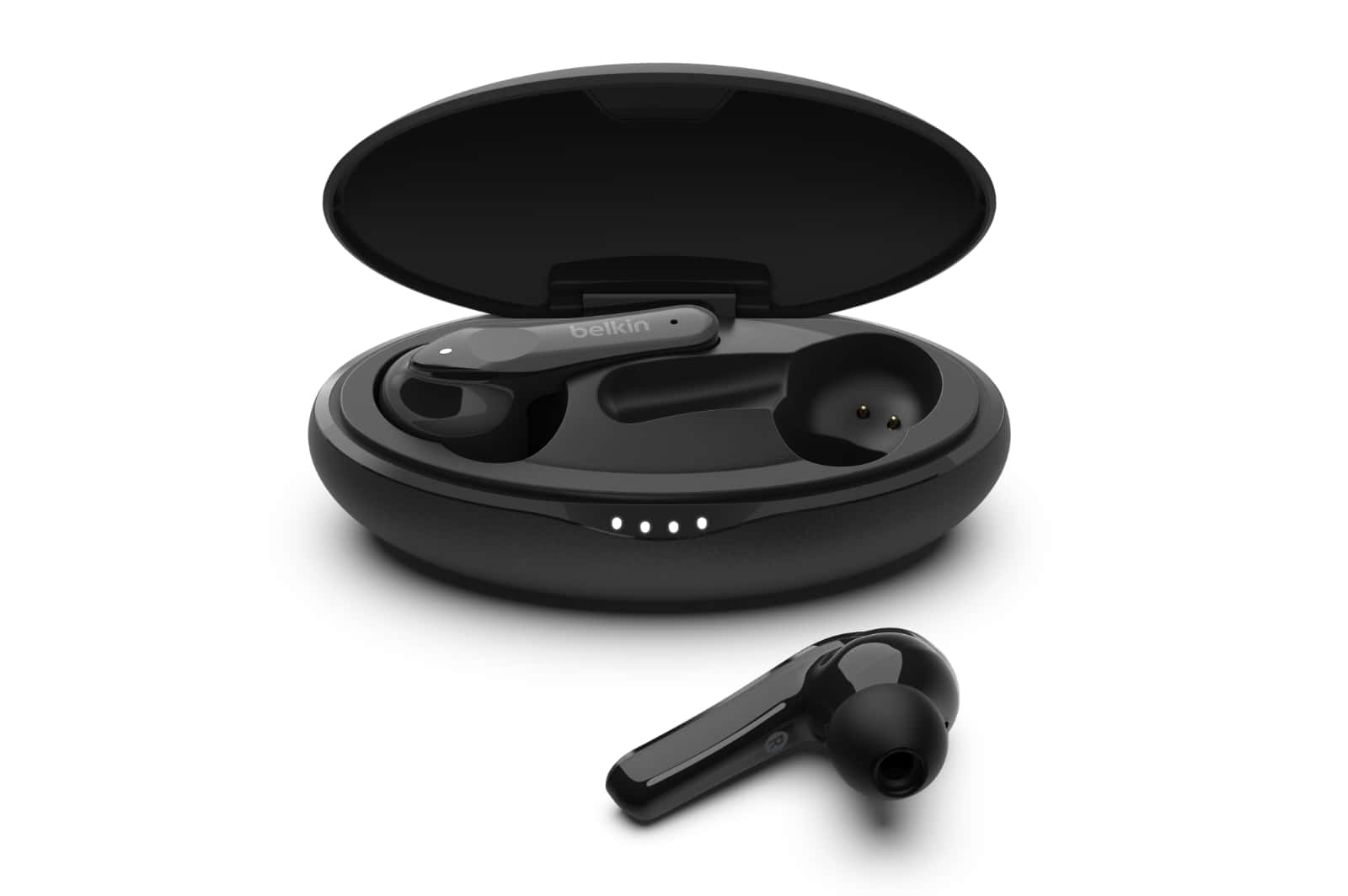 For instance, in the Belkin Soundform Move Plus earphones, there’s a truly wireless earphone with 5 hours of battery life in the earphones and 19 in the case, a 6mm driver, an IPX5 sweat resistance rating, and a fairly inexpensive price at $90 locally, plus a 10W wireless charging pad arriving in the box. That could be handy, given the Move Plus case can be charged over both USB and wireless charging, so Belkin is effectively doubling up on how you can charge with a device that can charge phones, too.

It’s just one example of how Belkin plans to shake up the earphone market, with each of its other wireless earphones covered with a little something extra. 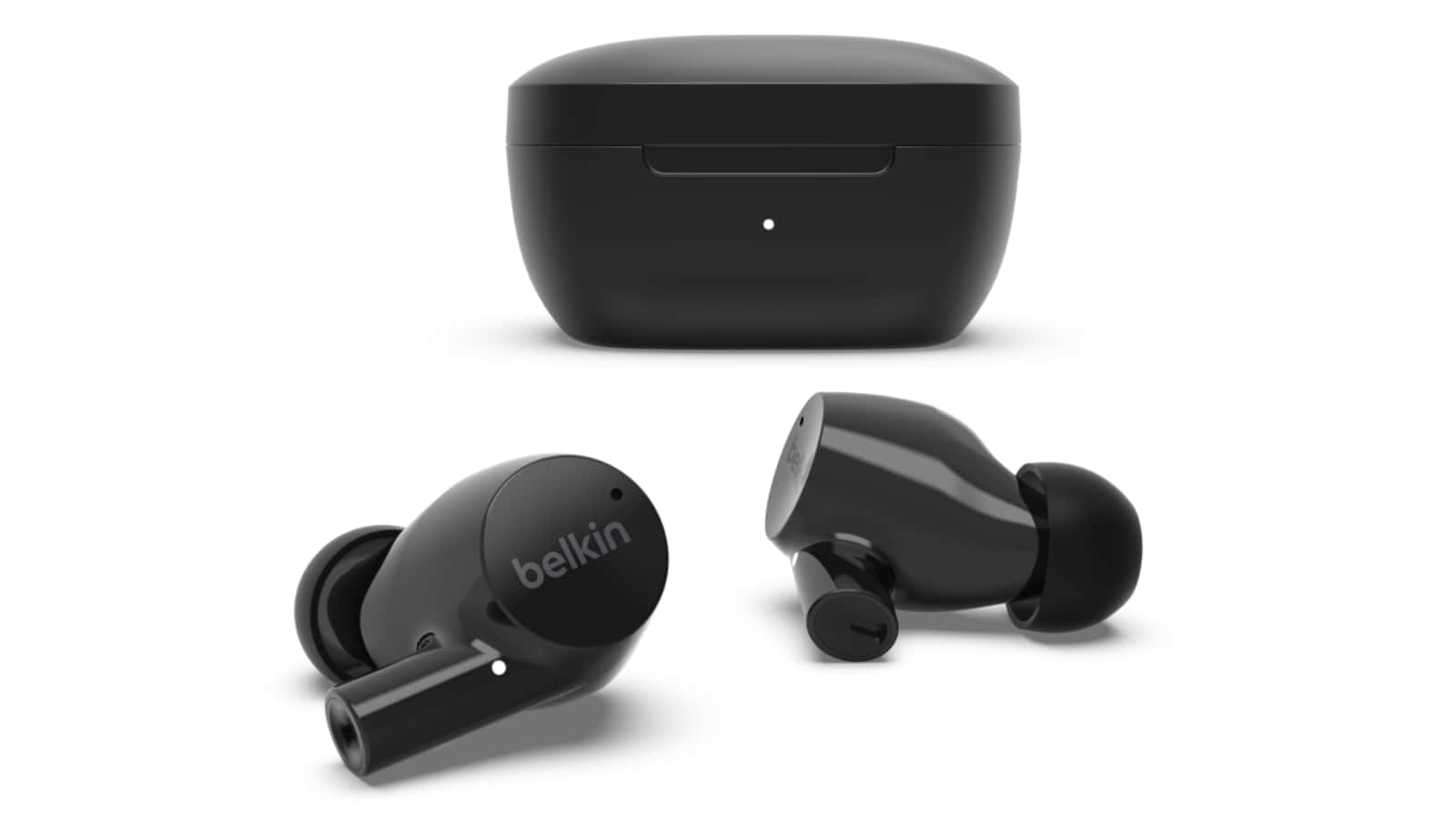 In the model up from that, the Soundform Rise True shortens the stem slightly, keeps the 6mm driver, and increases the battery life from 5 hours to 7 hours, with an extra five in the case for 24 hours total. 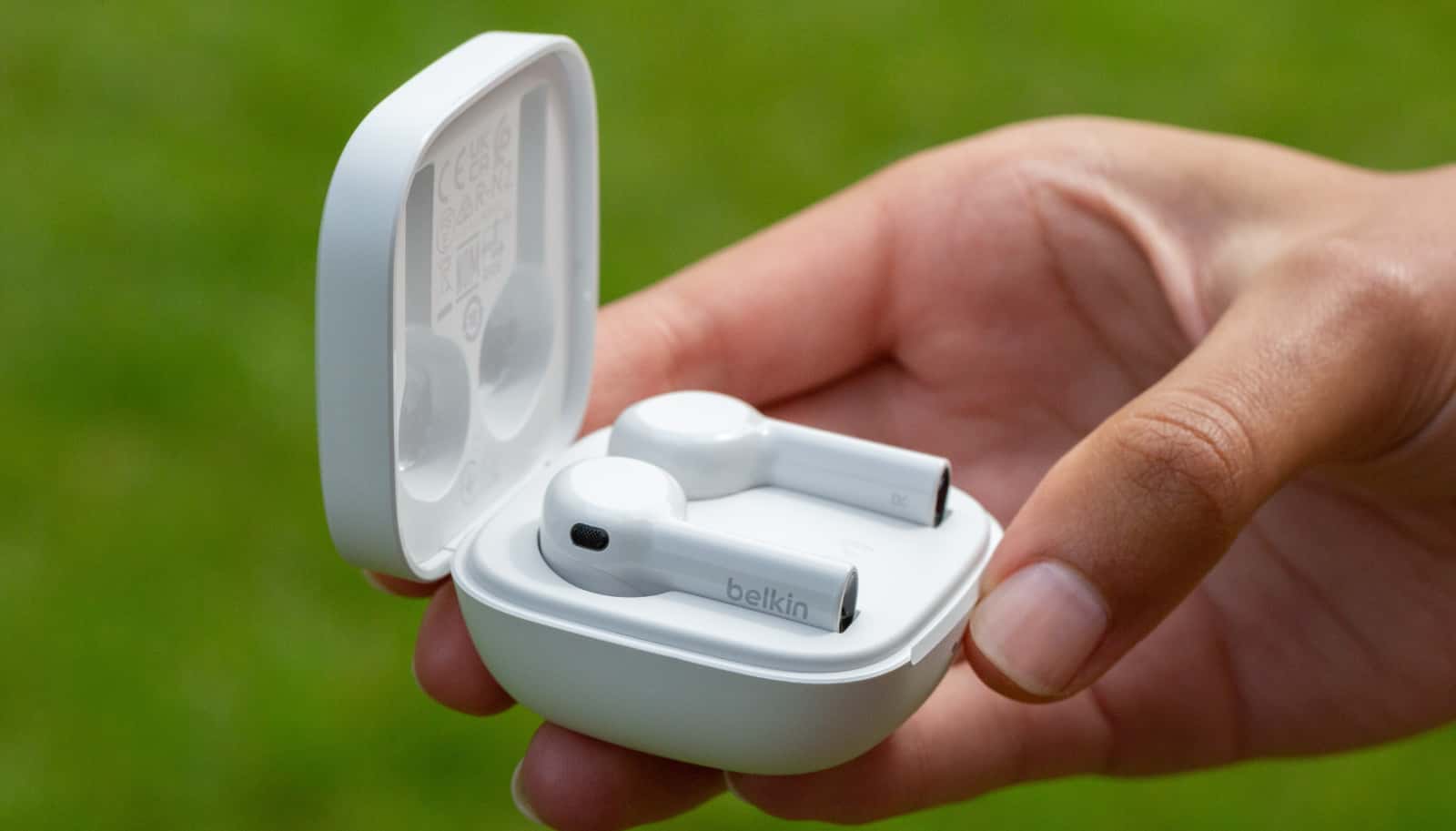 At a hair under $200, the Belkin Soundform Freedom True Wireless Earbuds are different again, improving the battery life to 8 hours in the earphones, 28 in the case, and including support for a form of noise cancellation for background noise, a slightly bigger driver at 8mm, and support for Apple’s “Find My” system, allowing you to get a gauge on where they might be if you get lost.

Apple’s “Find My” works by bouncing signals on other Apple devices, using the power of phones to help people coordinate the location of things by sending you a note when it has been found. Much like with Apple’s AirTags, it means if you lose the Belkin Freedom earbuds, provided they’re registered with an Apple account, they should be more easily found.

And just like the rest of the range, it will include something extra in the box, with the $199.95 Soundform Freedom earbuds coming with a dual wireless charging pad in the box, allowing you to charge the pair of earphones and a wirelessly charged phone at the same time. 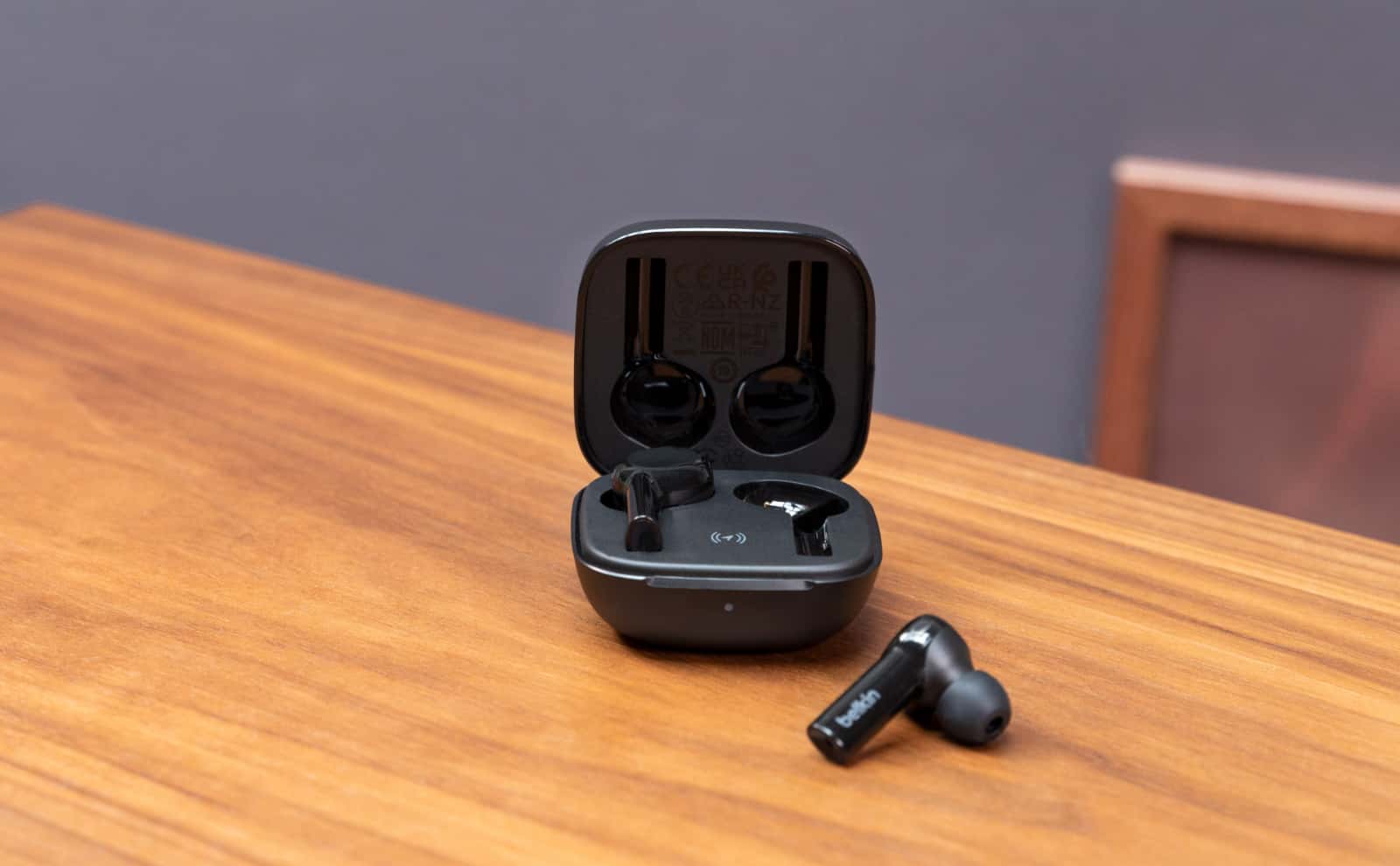 “By bundling our headphones with the charging accessories consumers know and love from Belkin, we’re aiming to make a great audio experience even better while providing superb value to consumers along the way,” said Stephanie Caulfield, Managing Director for Belkin in Australia and New Zealand.

All three will be joined by a model that lacks the in-box extra, with the Soundform Mini On-Ear Wireless Headphones for Kids aimed at little heads, much like the JBL equivalent for kids, which will be priced at $39.95 locally, but aren’t set to be available until later in the year.

Meanwhile, these three models — the SoundForm Move, Rise, and Freedom earphones — are available at Big W stores across Australia.