The next Xbox game you play mightn’t need the massive install space, and could be played directly from the cloud.

Even though consoles and computers aren’t exactly the same thing, they do share some similarities. They often include similar hardware, may see similar game releases, and these days, both include some pretty sizeable game installs.

Where once the game cartridge and optical media allowed us to skip past installing a title, these days it’s more or less a necessity, and you can expect to chew up a portion of your console’s storage space installing a game. It could be a few hundred megabytes, but more likely, we’re taking gigs… lots and lots of gigabytes.

However that mightn’t be something we all have to live with in the future, as Microsoft embraces the cloud on the Xbox.

It was one of the announcements made at Gamescom 2021, with Microsoft looking set to bring cloud gaming to members of the Xbox Game Pass Ultimate subscription on the Xbox One and Xbox Series S and X later in the year over the holiday season.

In short, the cloud gaming release for Xbox will mean playing games on what is a virtual Xbox in the cloud, allowing you to play titles without needing to install them on your own Xbox, and will even mean playing games your console mightn’t be able to play.

That’s especially true of the Xbox One, which is now the out-of-date console, fresh from the release of the Xbox Series X and S versions last year, the X being the high-end model and the S being the entry-level take. Both sport newer hardware capable of handling the latest games with the best graphics, though some titles will only run on the Series S and X hardware, leaving out Xbox One owners.

Microsoft’s Flight Simulator is one of those, working on Windows PCs, but only the Xbox Series S and X consoles, missing out on the Xbox One. However Microsoft’s cloud Xbox gaming will apparently allow Xbox One owners to play, harnessing the power of a virtual compatible Xbox in the cloud and streaming the game quickly to an Xbox One player at the other end.

You won’t get the 4K capability, though, with up to 1080p Full HD and 60 frames per second gaming, but it will support it across the Xbox, PCs, and phones and tablets, too. 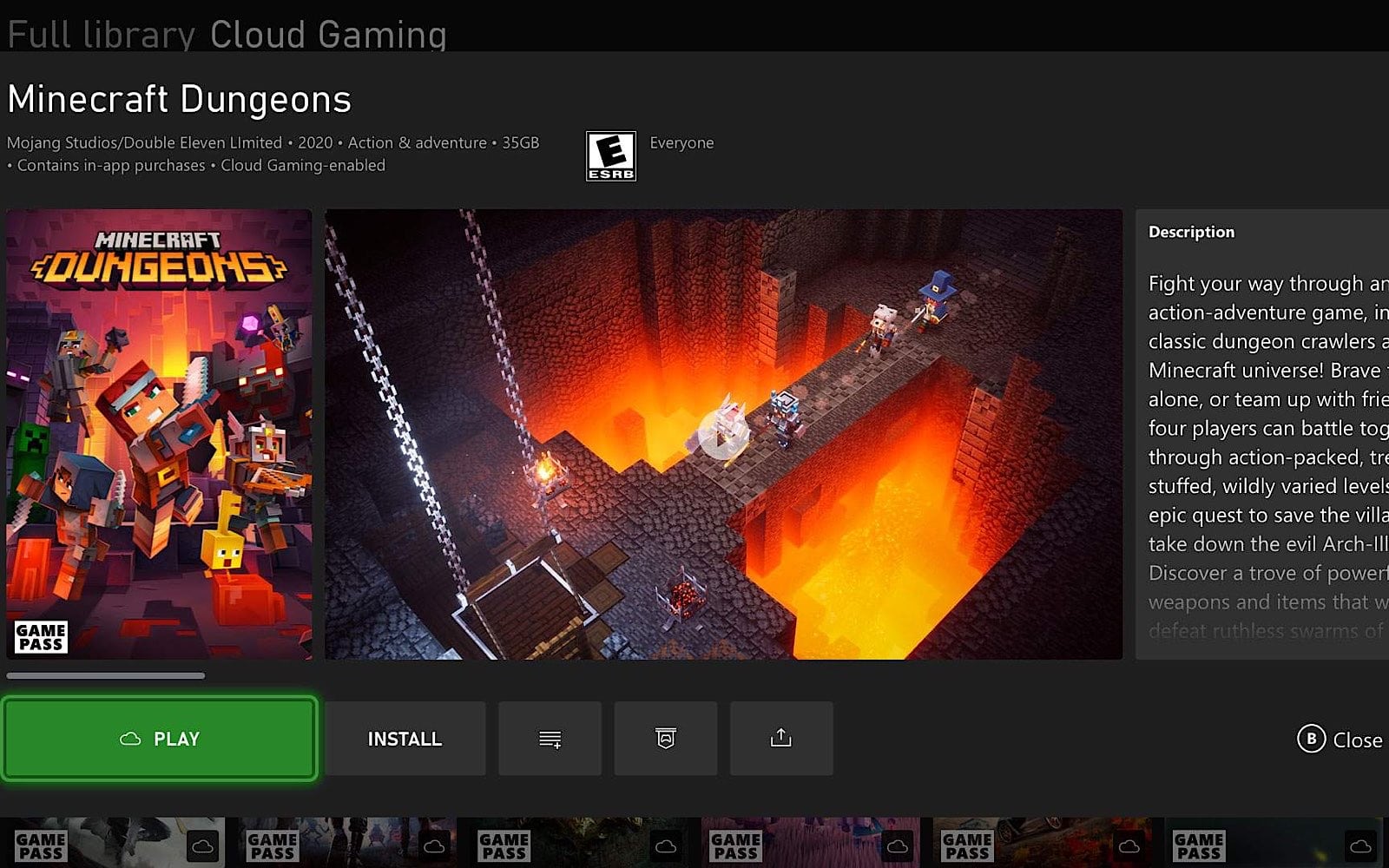