Two new Xbox models are coming to Australia this year, as the next next-gen consoles arrive, and they might not be as much as you expect.

After only a day or so of confusion after Microsoft released an impromptu picture of one of its next Xbox variations, we have an Australian price for it, as well as for its more expensive and more flagship sibling.

Yes, Microsoft finally has Australian pricing for the next generation of Xbox consoles, as the world starts to eye the end of the year’s video game ambitions with anticipation.

This focus on new video game consoles might come as a bit of a surprise, but it’s probably one of the only constants in this year, with one that has been pretty tumultuous, all things considered. 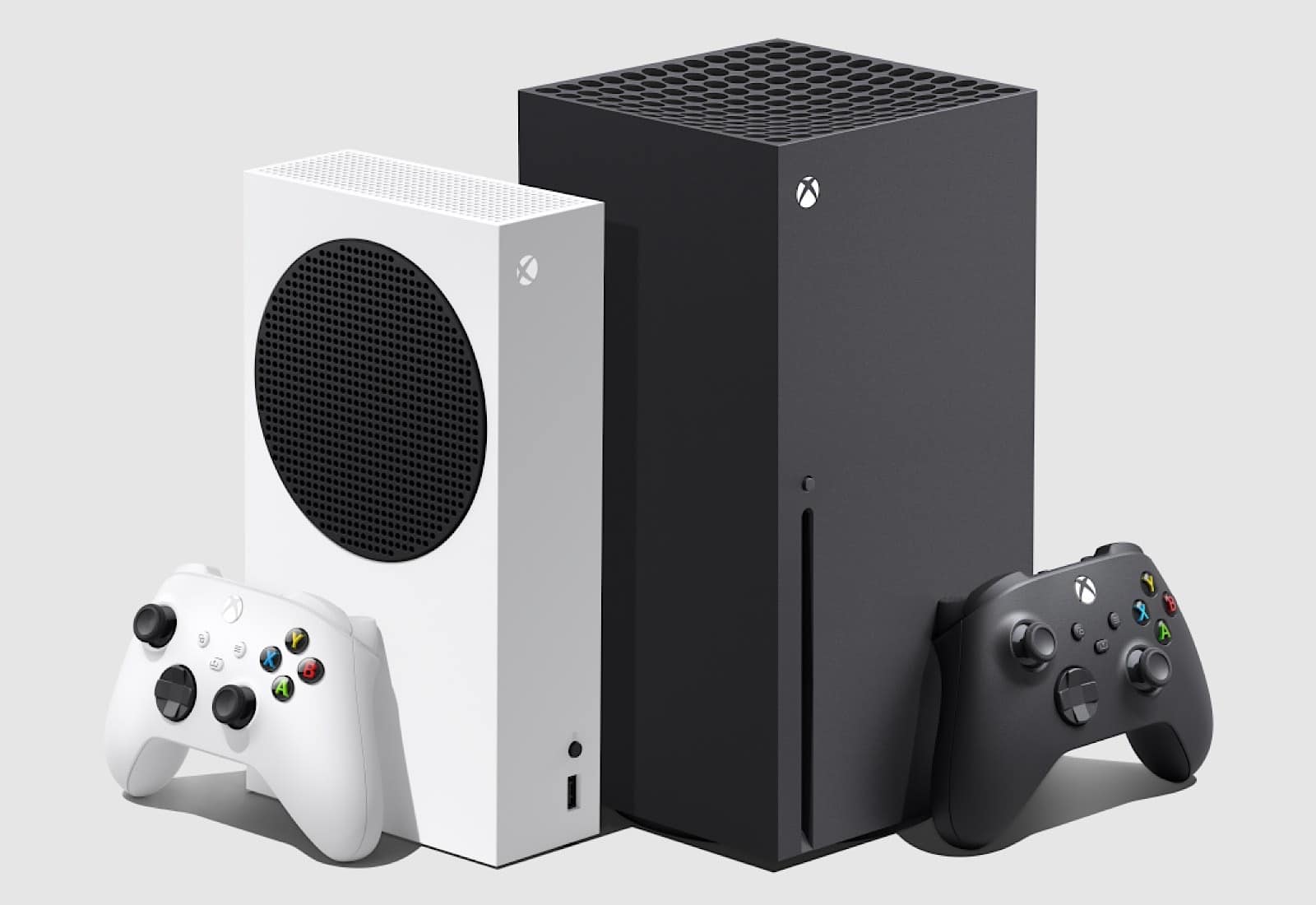 It’s pretty clear that 2020 hasn’t been an ordinary year, but things are clearly still on track for what was planned, and one of those is the release of new video game consoles, with both Sony and Microsoft looking solid to release the next-generation of their big gaming platforms.

Both of the major players will have something for the holiday season, it seems, and they each will have two variations. Sony revealed as much for the PlayStation 5 earlier in the year, and now Microsoft is going the same. 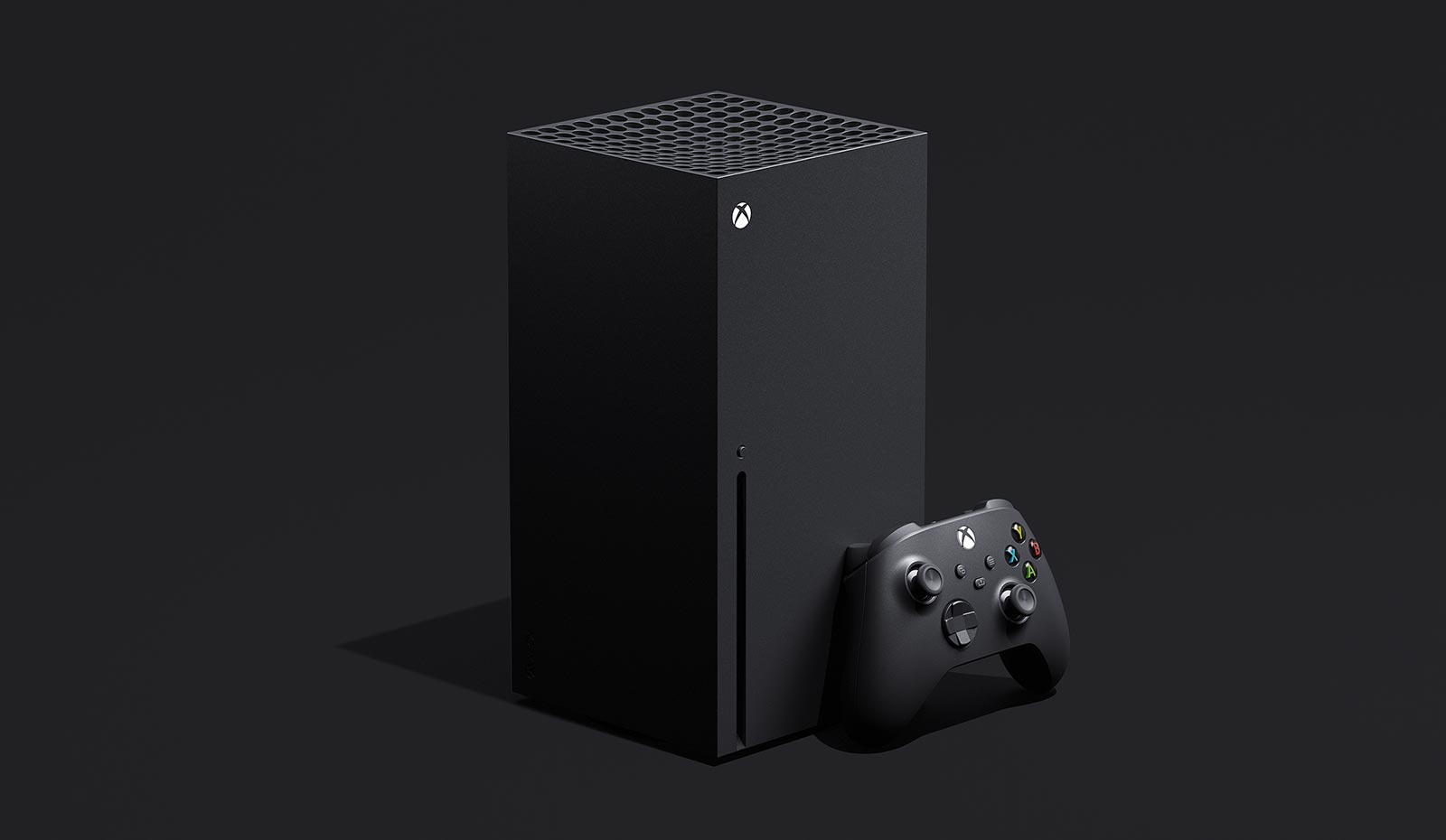 The Xbox Series X is the main model, delivering Microsoft’s most powerful console yet, a device made with what the company claims is an architecture to deliver groundbreaking performance including fast resume in-game, 12 teraflops of processing power, up to 120 frames per second in game, and the ability to handle 4K gaming out of the box with 8K support also there. A 1TB SSD is part of the spec here, as is a Blu-ray drive, making it ready for the big games you plan to install, while a split motherboard keeps the system temperature controlled alongside a new cooling architecture, because there’s a lot of grunt here.

That’ll be the flagship Xbox for the new generation of consoles, and it’ll cost $749 locally, but it won’t be the only model. 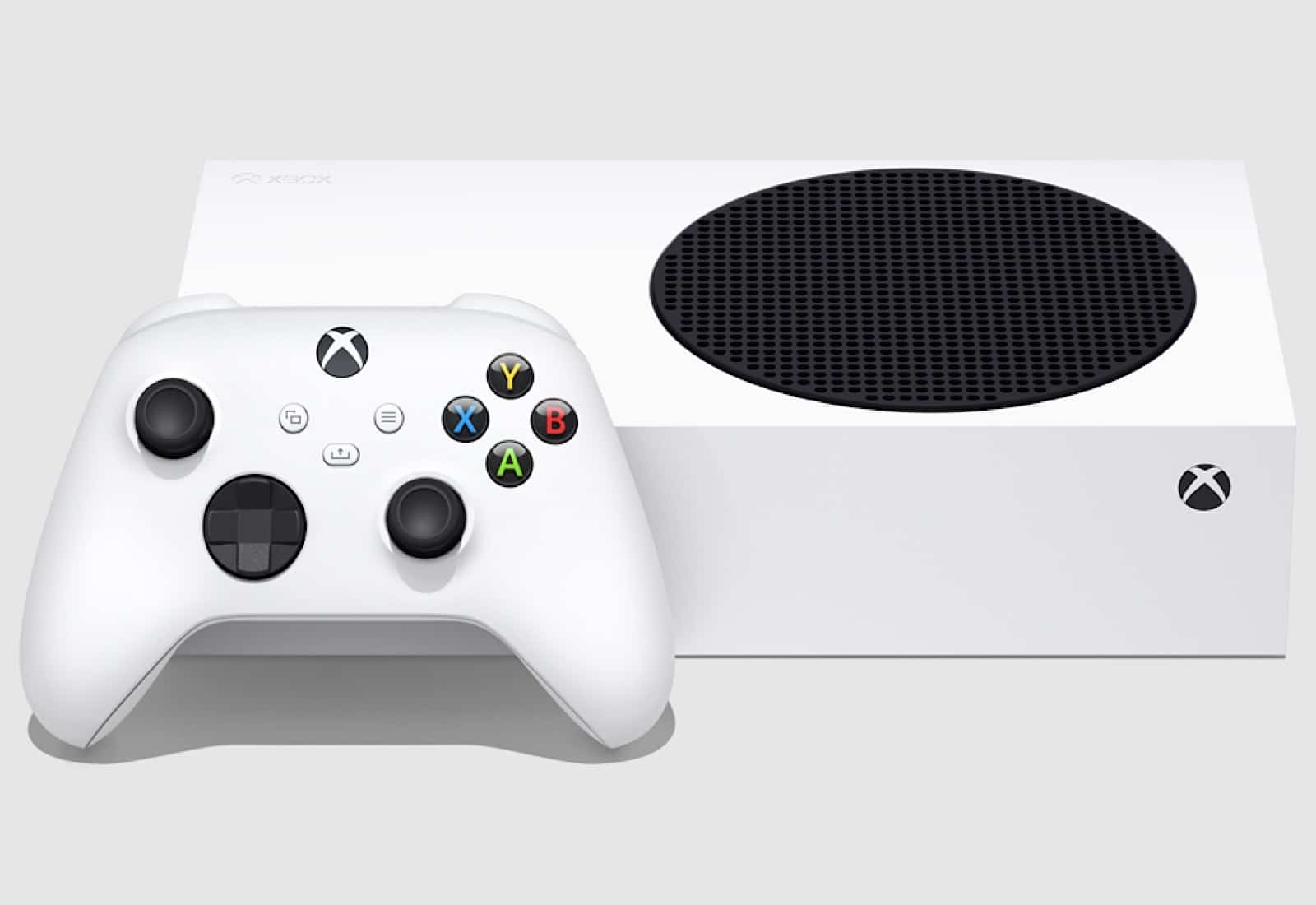 The Xbox Series S will deliver the same architecture for fast load times, as well as the graphical performance and frame rates of up to 120fps, but will pull back on the 4K and 8K support, and ditch the optical drive, making it a digital-only console. Effectively, the Xbox Series S will be the new Xbox on a budget, delivering half the storage a 512GB storage instead of 1TB, and a lower price tag, dropping from $749 to $499 in Australia.

Yes, the new Xbox models will start from $499 locally, arriving at justy under $500 for the all-digital Xbox Series S, while the Blu-ray equipped Xbox Series X will jump up to $749 locally.

Of course, outright isn’t the only way to buy an Xbox coming up, because Microsoft has another program for that. It will launch Xbox All Access in the coming months, delivering 24 months of Xbox Game Pass Ultimate and a next-gen Xbox from $33 per month.

Locally, that $33 per month plan runs 24 months, delivering an Xbox Series S and the Game Pass subscription for $792 all up, while the Xbox Series X will cost $46 per month, resulting in a two year cost of $1104. Regardless of the plan, Xbox All Access with the next-gen consoles could be a compelling option for folks looking for a selection of games with a console. Parents definitely feel like a focus here, particularly over the holiday season.

Xbox Game Pass subscribers will also get access to EA Play in the coming months, delivering more than 60 EA games for console and PC, and upping the game count a little more on the consoles.

You can expect more on this in the coming weeks, but pre-orders for the new Xbox models look set to start soon, too. 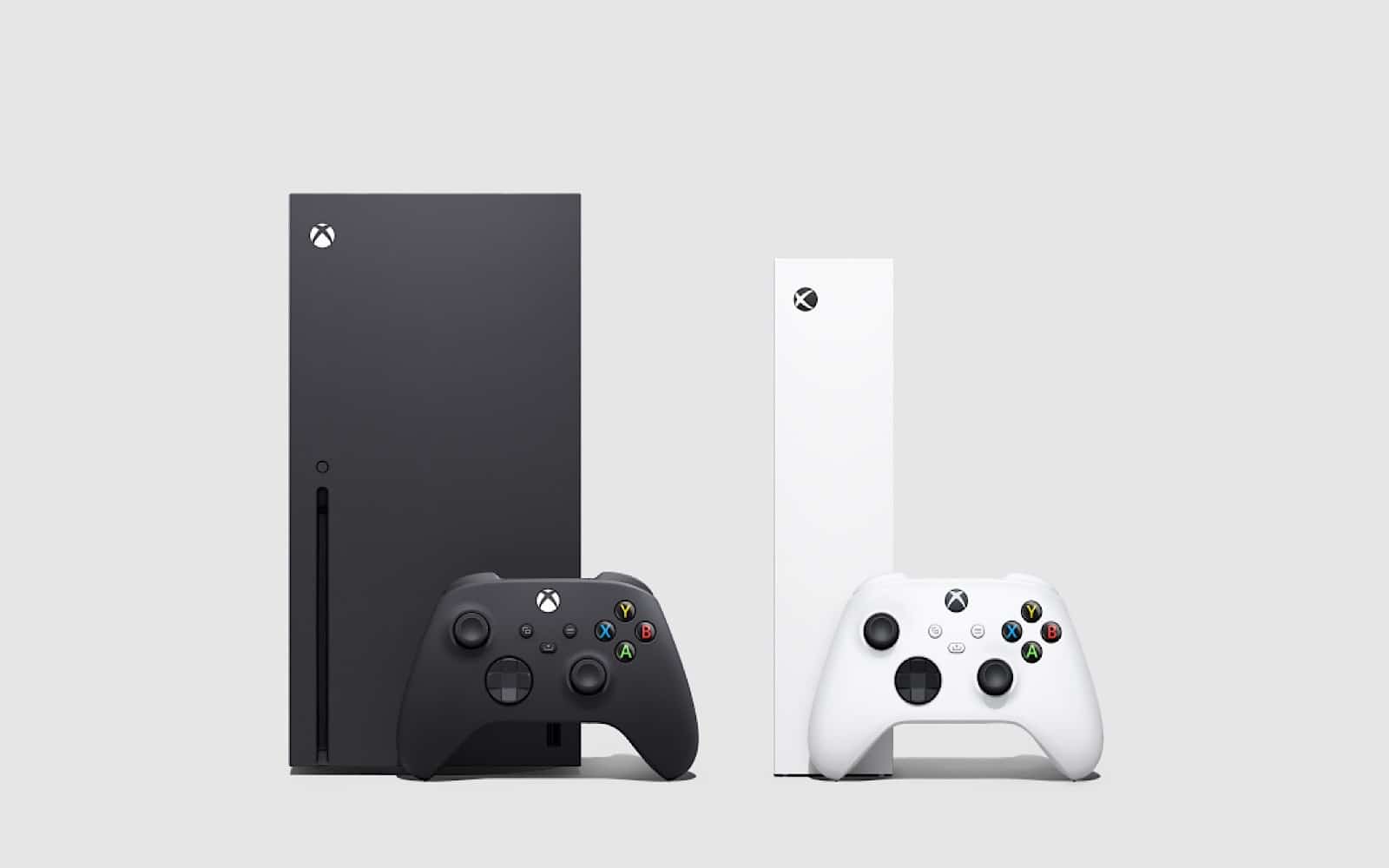