We’re going back to the Moon, it seems, and Australia’s iconic dish is going to play a part, says the CSIRO.

One of Australia’s most iconic devices in the world of science was made famous not just because there’s a movie about it called, but because what that movie showed: an Australian radio telescope from the Commonwealth Scientific and Industrial Research Organisation (CSIRO) was used in 1969 to help transmit almost three hours of footage from the moon landing mission in 1969.

As a result of that collaboration, the CSIRO and NASA have been collaborating for decades, and The Dish — as it has become famously known by Australians — was upgraded a few years ago to give it more power to listen to the sounds of the universe.

But while listening to the various radio waves emitted from the universe is important, the Parkes radio telescope will actually be used for something else this year: helping businesses land on the moon. 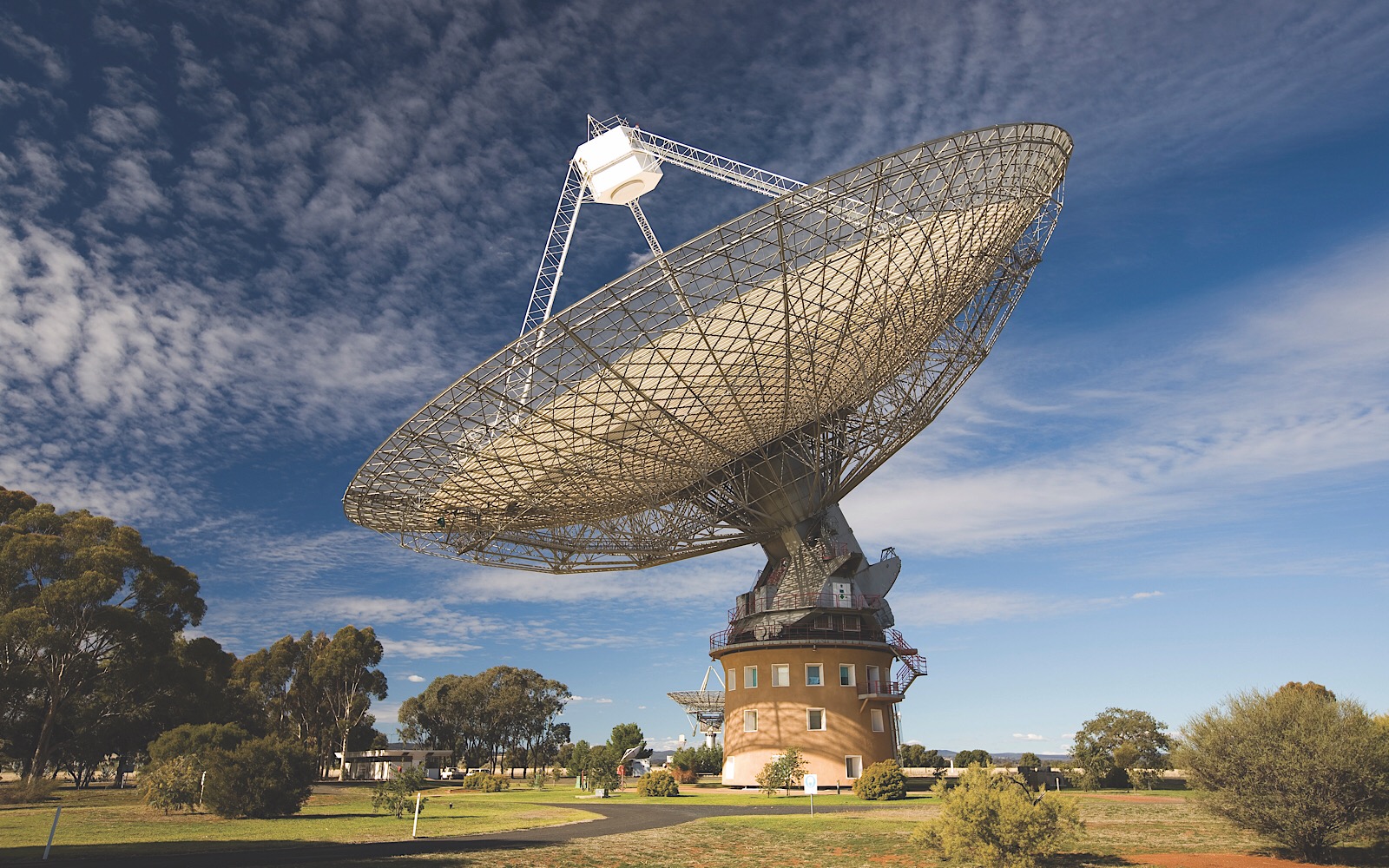 This week, the CSIRO has announced it has signed an agreement with Houston-based aerospace company Intuitive Machines to track and support lunar missions for NASA’s Commercial Lunar Payload Services initiative.

The first launch is scheduled to happen near the end of this year, with Intuitive Machines launching its Nova-C Moon Lander on a SpaceX Falcon 9 rocket, carrying both commercial cargo and five experiments from NASA to start looking the terrain of the Moon, as well as testing technology needed for human exploration.

“CSIRO’s Parkes telescope adds significant data downlink capability to Intuitive Machines’ robust Lunar Telemetry, Tracking and Command Network,” he said. “The successful use of the Network for these initial missions will underpin the return of humans to the Moon and ultimately sustainable presence under the Artemis program.” 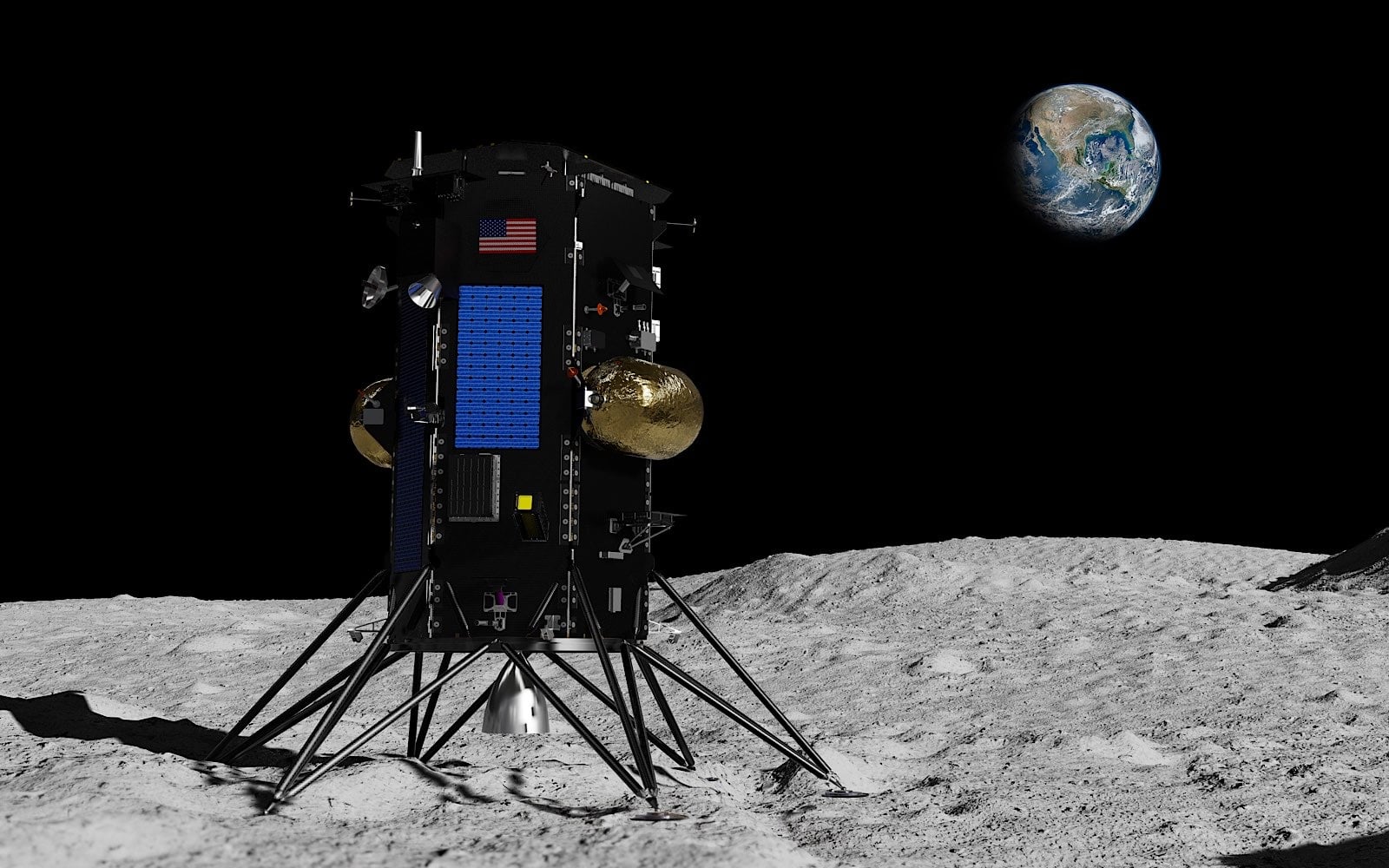 It means the CSIRO’s Parkes dish will be used for something other than listening to the universe, and will be aiding missions to the Moon, as we (humans) make our way back, and contributes to the ongoing history of The Dish doing just that.

“Our Parkes radio telescope began supporting space missions in 1962, when it tracked the first interplanetary space mission, Mariner 2, as it flew by the planet Venus,” said Dr Douglas Bock, Director of Astronomy and Space Science and the CSIRO.

“Most recently, the telescope received data from Voyager 2 as it entered interstellar space, supporting the Canberra Deep Space Communication Complex – which we also manage for NASA,” he said.

“Operating as a ground station for space missions complements the astronomy research conducted with the telescope and helps to maintain its capabilities as a world-class research instrument.” 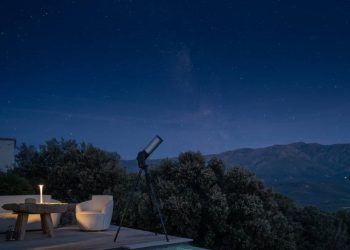 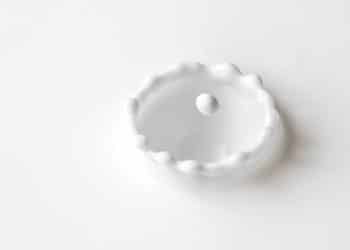