Is the NBN calling me or is it a scam?

Remember the old “Microsoft is calling you” scam? Well it’s back, only this time, it’s not Microsoft, and it’s not the NBN, either.

While you might be used to a large amount of scams coming into your inbox and missing the spam filters in email, this isn’t the only place people will attempt to con you.

Even though email scams can still be found every day in your mail, it’s not unusual to get a phone call on a regular occurrence attempting to con you out of your money and details.

You’re probably used to the faux Microsoft calls — you know, the ones where a random caller claims to be Microsoft and yet isn’t — but this isn’t the only form of trickery going on.

In fact in Australia, we have our own take on the “Microsoft is calling” scam. Locally, it’s the “NBN is calling” scam, and just like the Microsoft one, it’s a total crock not worth paying any attention to.

How an NBN scam works

It starts with someone telling a lie, as scams often do. This one is a lie about the NBN, the National Broadband Network rolling out across Australia, and it’s a subject that people can be easily fooled by.

While the NBN is in the process of being rolled, many Australians are having problems with their service and speed, and so if they were to receive a call from someone who works at the NBN, it is somewhat believable.

Or specifically, it’s a little more believable than if Microsoft was calling you, which most people have become clued in on over the past few years.

In this con, however, the person calling isn’t from the NBN. Rather, they’re from another scam call centre looking to trick people with much the same tactic as the Microsoft con.

With the Microsoft con, the idea was to call someone, tell them their Windows computer wasn’t working properly, and that it required remote access to fix. The scammer would then use a form of remote desktop technology to leave malware on the computer, which would either lock files using ransomware or steal details over time, with personal information or banking details part of what’s likely to go missing.

And in the NBN scam, it’s very much the same process: someone calls claiming to be from the National Broadband Network to say there’s a problem with your internet connection, installs malware using remote access, and you suffer the consequences later on.

Much like the Microsoft technical person call you might have randomly received in the past, it’s all a con.

So what do you do if the NBN comes-a-calling?

What should you do if the NBN calls?

If the NBN calls, you should probably hang up.

In Australia, the NBN is a wholesale company, and so it’s very unlikely to call any customer. Rather, it would talk to suppliers like Telstra, Optus, Vodafone, and iiNet, and others.

If the NBN calls, hang up. If hanging up is too abrupt, consider asking the caller for their number, and see if it matches with the NBN number, 1800 687 626, found at the NBN Co contact page. Frankly, there’s a good chance they’ll end up hanging up the moment you start asking for details.

NBN scams are leaving a mark on Australia

One of the main reasons why you should hang up, however, comes from the repercussions left by these NBN scammers.

In June, in fact, the Australian Competition and Consumer Commission (ACCC) reported that Australians were losing an average of more than $110,000 each month between January and May this year alone.

“People aged over 65 are particularly vulnerable, making the most reports and losing more than $330,000 this year. That’s more than 60 per cent of the current losses,” said Delia Rickard, Acting Chair for the ACCC.

“Scammers are increasingly using trusted brands like ‘NBN’ to trick unsuspecting consumers into parting with their money or personal information,” she said.

Earlier in the year, NBN Co released its own statement amidst the increase in scam calls.

“We urge residents and businesses to be vigilant of callers claiming to be from NBN Co requesting personal or financial information,” said Darren Kane, Chief Security Officer of NBN Co.

“Protect yourself by verifying who are you are talking to. If in doubt, hang up and call your retail service provider customer service centre to check if the call is legitimate.” 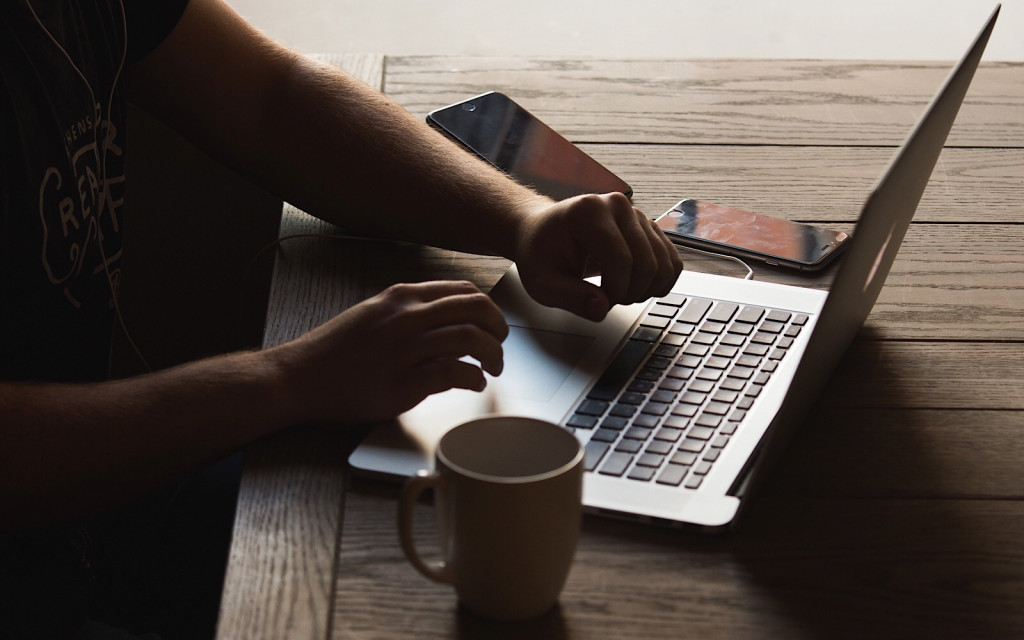 Hanging up is always the best approach

It’s important to realise that scammers won’t stop, because the target is lucrative. Remember, they’re after your information and your money, and provided there’s a chance they can land it, they’ll keep going for it.

That means people need to be more aware of who is calling and emailing.

Alternatively, you may want to consider other solutions, such as spam blocking, which is being gradually rolled out in phone services.

Phone scams aren’t the only NBN scam, either. Other methods of attempting to con using the guise of the National Broadband Network include coming to your door and attempting to sell hardware and services under the name of the NBN.

In these attempts, someone will knock on your door and likely ask for details such as date of birth and Medicare, and a form of payment, possibly in form of gift cards.

Much like with the phone calls, however, the NBN isn’t coming around to your home, so close the door and call your internet provider, as well as the police.

Remember to take things with a grain of salt and have a healthy dose of skepticism, and don’t be afraid to hang up. Worst case, you can always call the service back finding the number on the internet yourself. Chances are, you’ll be told that you did a good job to hang up on a scam.