More earphones are on the way, alongside some high-end audio goodies, as Technics shows off what’s new in amps, turntables, and things to let you listen to your favourite tunes.

There’s no shortage of earphones in the world of truly wireless hearables, and yet recently there are more, arriving alongside some high-end pieces not designed to be worn, but all for listening to audio.

They’re coming from Panasonic’s premium audio brand. Technics, which is launching two earphones, an amp, a turntable, and a big speaker system, effectively covering a good assortment of audio gear whether you’re at home or keen to go for a walk.

At home, there’s a new turntable coming in the SL-1210G, a record player selling for a staggering $6999 and essentially providing a stable and vibration-less vinyl experience, made with aluminium, magnesium, and modelled off Technics’ limited edition SL-1210GAE. 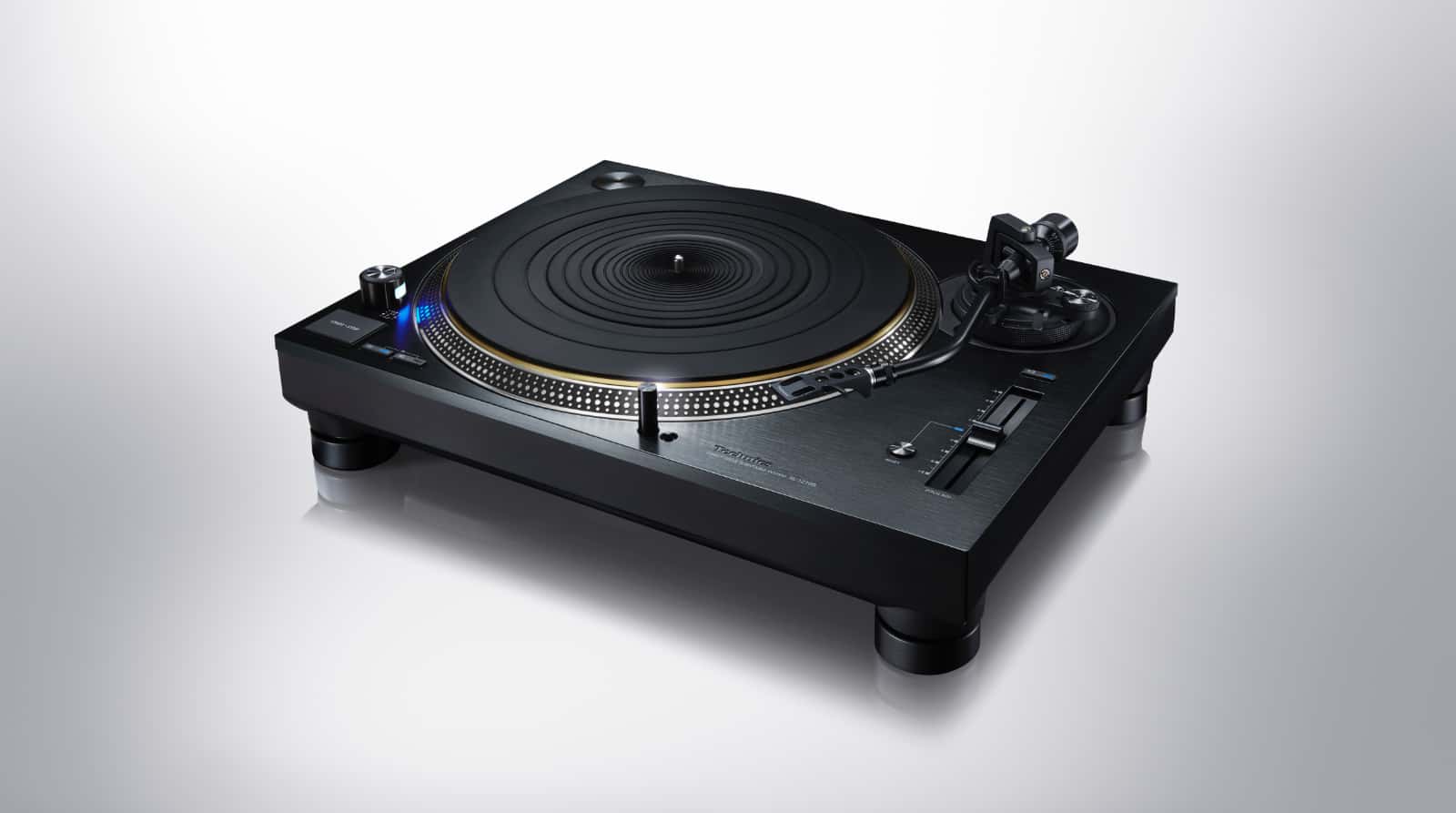 That’ll come alongside an amplifier, the $4399 SU-G700M2, a digital amplifier seemingly made for record players like it complete with a phonographic input and a system to optimise the playback of older records, with technology such as Gallium Nitride (GaN) to drive the power in the unit, plus a jitter elimination system.

And there’s even a pair of speakers Technics is launching, again seemingly there to accompany an amp that likes vinyl, with the $4949 SB-G90M2, a large set of floor standing speakers built to keep the performance as close to the original recording as possible. 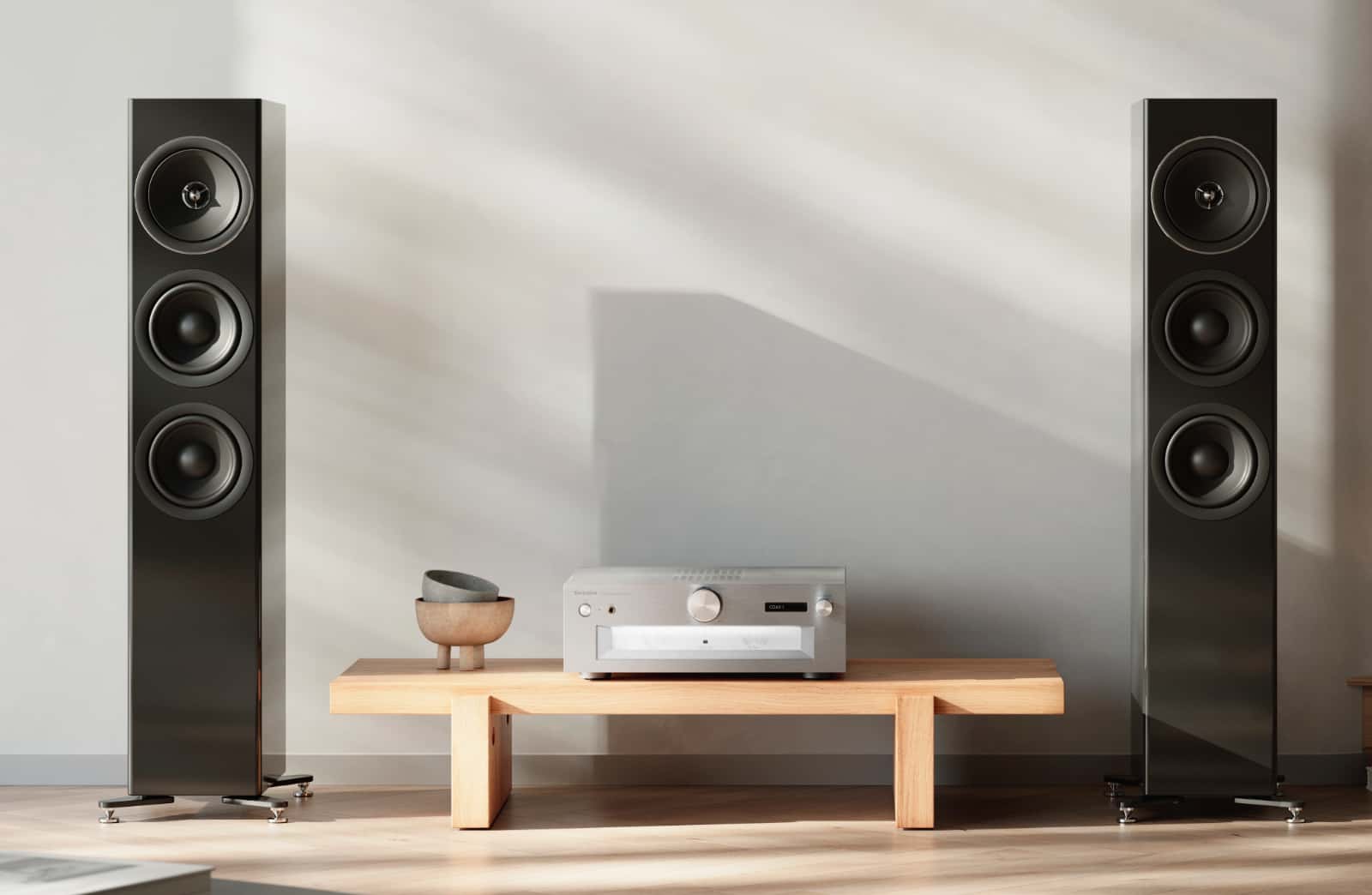 To get them all, you’ll want a fair amount of money, and possibly a bit of room in your home, as well.

Fortunately, there are other choices for taking Technics’ take on sound with you, which is where its in-ear audio choices come in handy.

In the AZ60, Technics is using an 8mm driver made of a semi-organic materials, using a bio-cellulose diaphragm, a headphone and speaker making technique that typically only appears in the high-end, helped with a tiny Acoustic Control Chamber to optimise the air flow for the sound.

That’s paired with active noise cancellation that works with sound from both in and out of the earphones, while voice calls rely on a combination eight microphones in this model, four on each side for both reducing background noise while improving your voice.

Things are a little different in the smaller model, the EAH-AZ40, which gets a 6mm driver with Technics’ Acoustic Control Chamber, though the former isn’t one made from bio-cellulose materials like on its sibling. There’s also no noise cancellation on this model, but they both come with similar features. 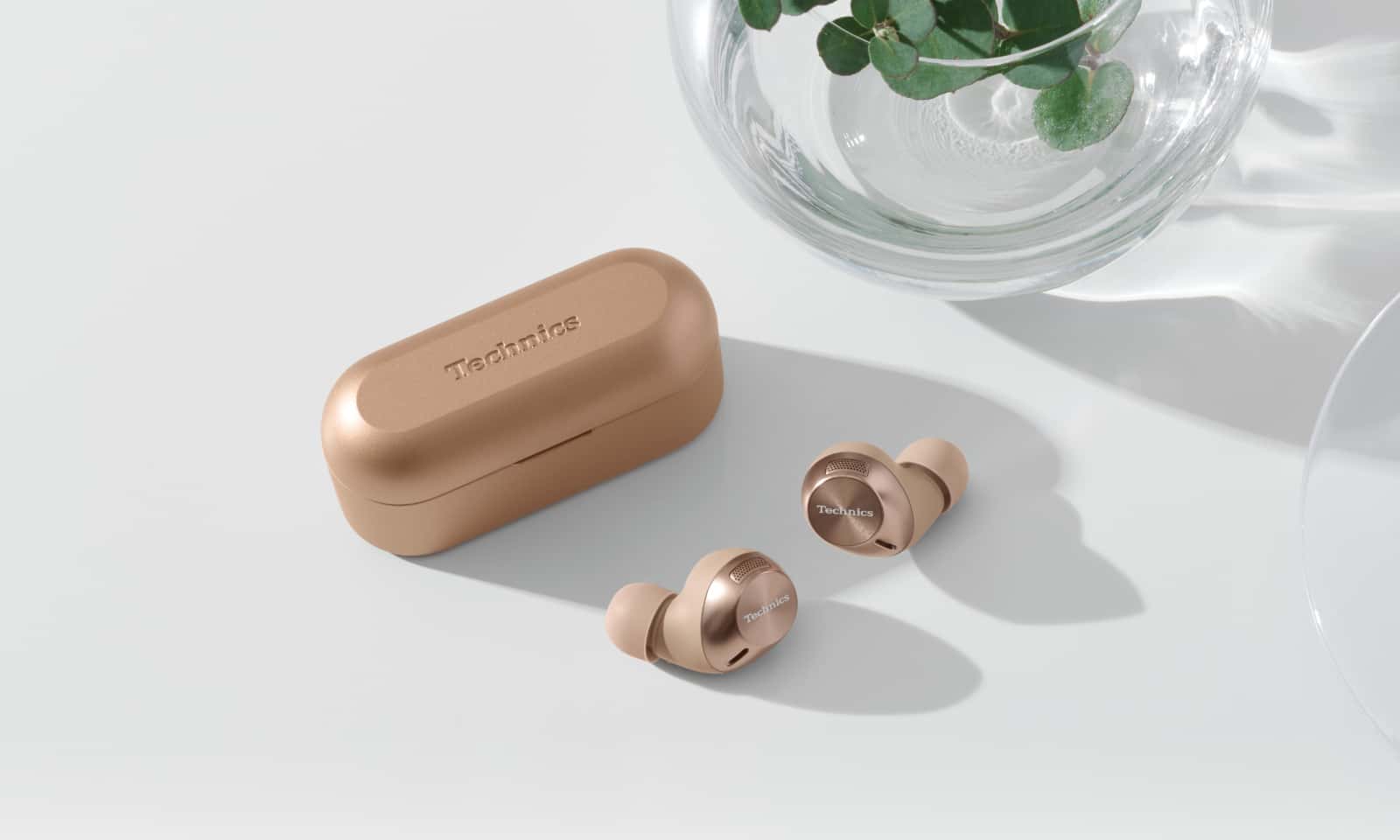 They’re also priced to be somewhat competitive in high-end noise cancelling earphone world, with the Technics EAH-AZ60 seeing an Australian RRP of $379, while its small sibling in the AZ40 is priced at $249 locally, with availability roughly found now. 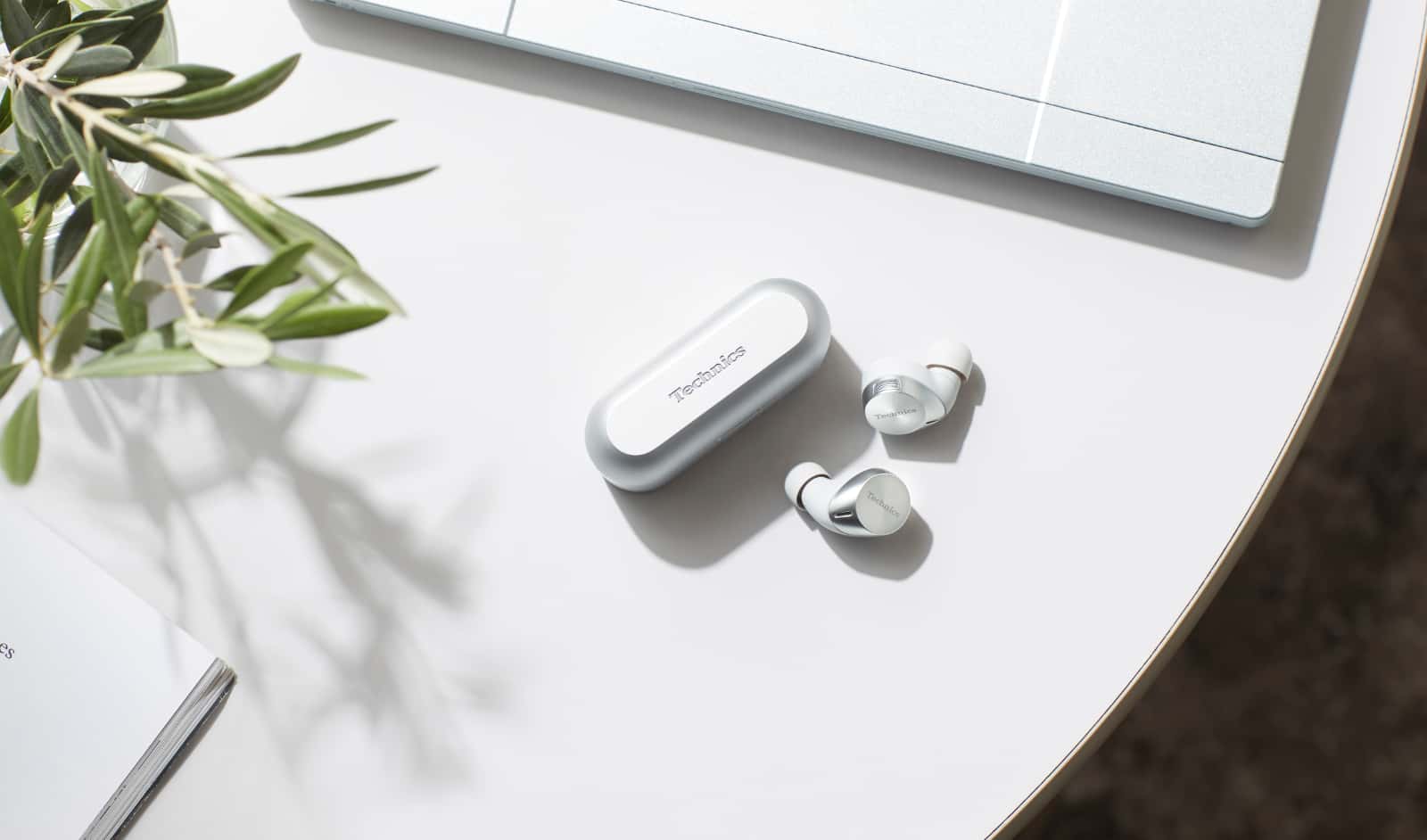