There’s yet more in the truly wireless earphone world in Australia, as TCL offers a choice between the red pill and the blue pill for your ears.

TCL’s attempt came last year, but while we never got to actually try its “MoveAudio” stuff for ourselves, it seems we may have a little more luck with a range set for release in Australia shortly, and providing yet more choice, some of which has colour.

The TCL MoveAudio range in 2021 will offer a few style, with a stem-based earbud not dramatically different from how the AirPod looks, a version with active noise cancellation that uses an earphone tip, and then something a little smaller without ANC that offers water resistance and colour. 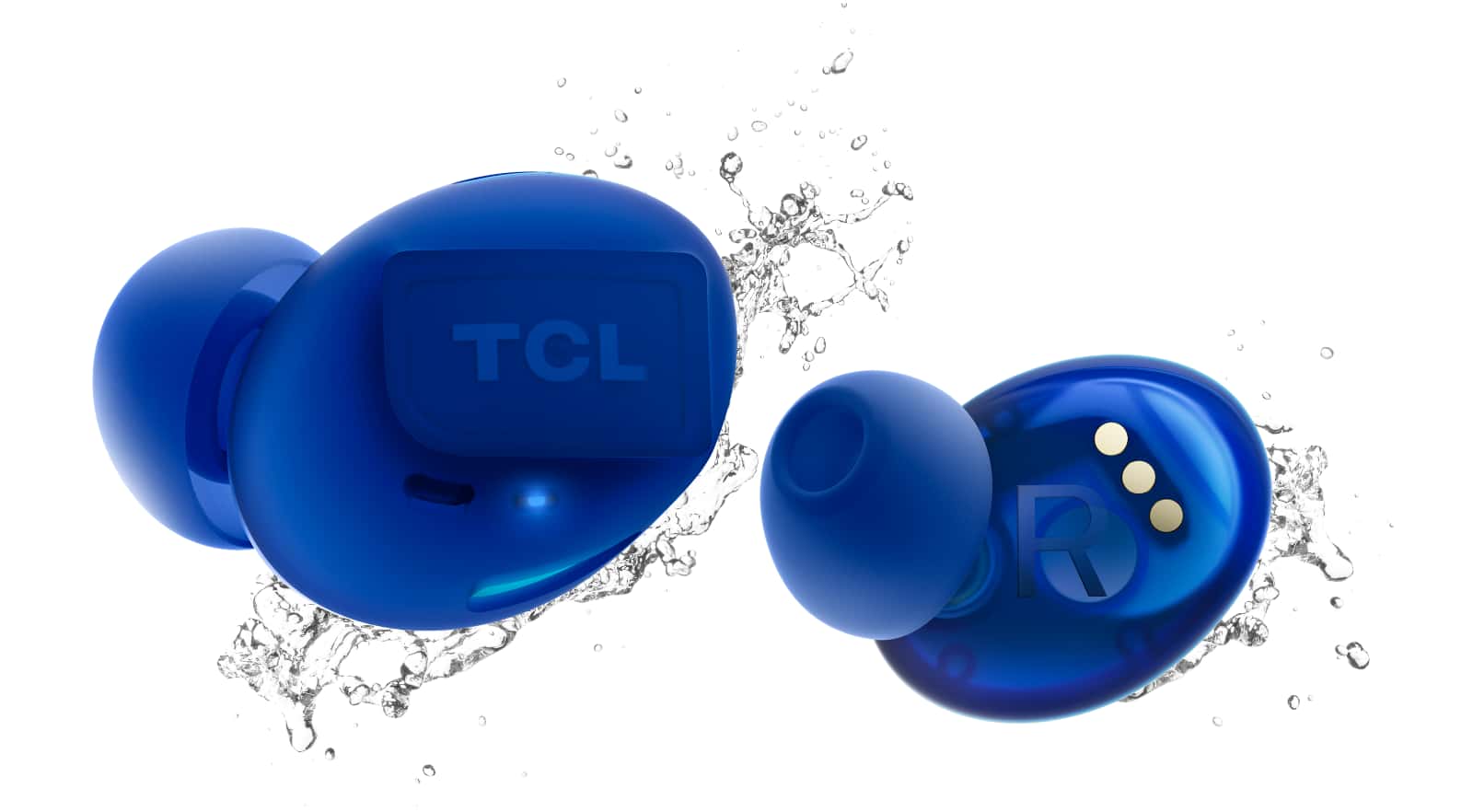 Let’s tackle that one first, because in the MoveAudio SOCL500, you’ll see TCL offer something that looks like it might have come from The Matrix, fitting given there’s an upcoming movie in The Matrix Resurrections.

We’re not sure it’s directly connected or even inspired by — we doubt it, just probably incidental — but this style of earphones will come in black, blue, or red, what would presumably be The Matrix’s favourite colours for black trenchcoats and colours of reality-waking pills. 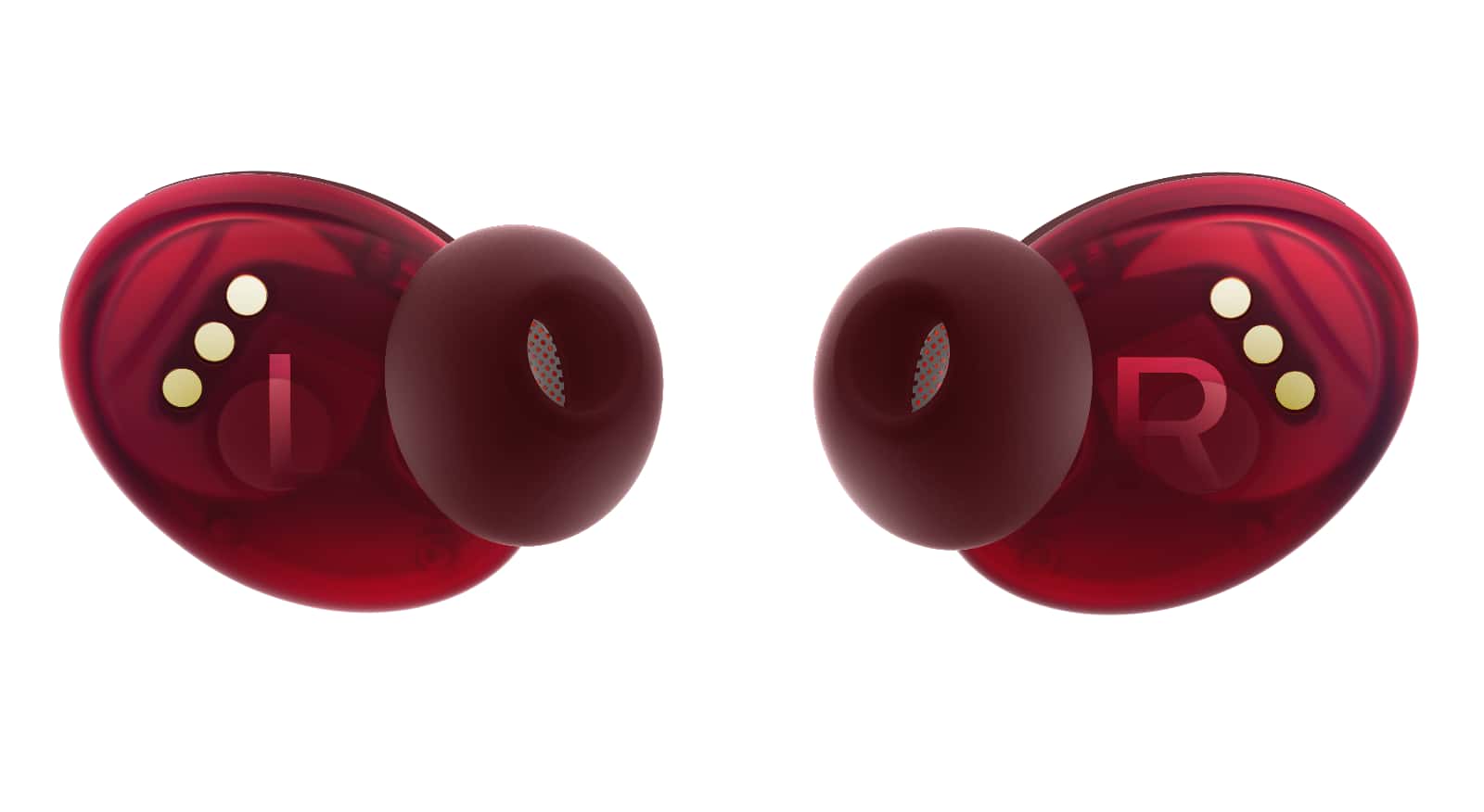 Inside the MoveAudio SOCL500, it’s a fairly basic feature set, with a 5.8mm driver, 6 hour battery, and IPX4 hint of water resistance for sweat, and TCL noting it has a “world class Acoustic Pro Panel”, but not exactly defining what that means.

The last time we chatted to TCL about its audio ambitions, it told us it wasn’t working with an audio player, such as how Oppo is working with Dynaudio or LG with Meridian, so while the panel may be marketed as “world class”, we’re not sure what qualifies it as such.

However it will come with a cost effective price, launching the red pill-blue pill-black trench earphones at $129 in Australia. 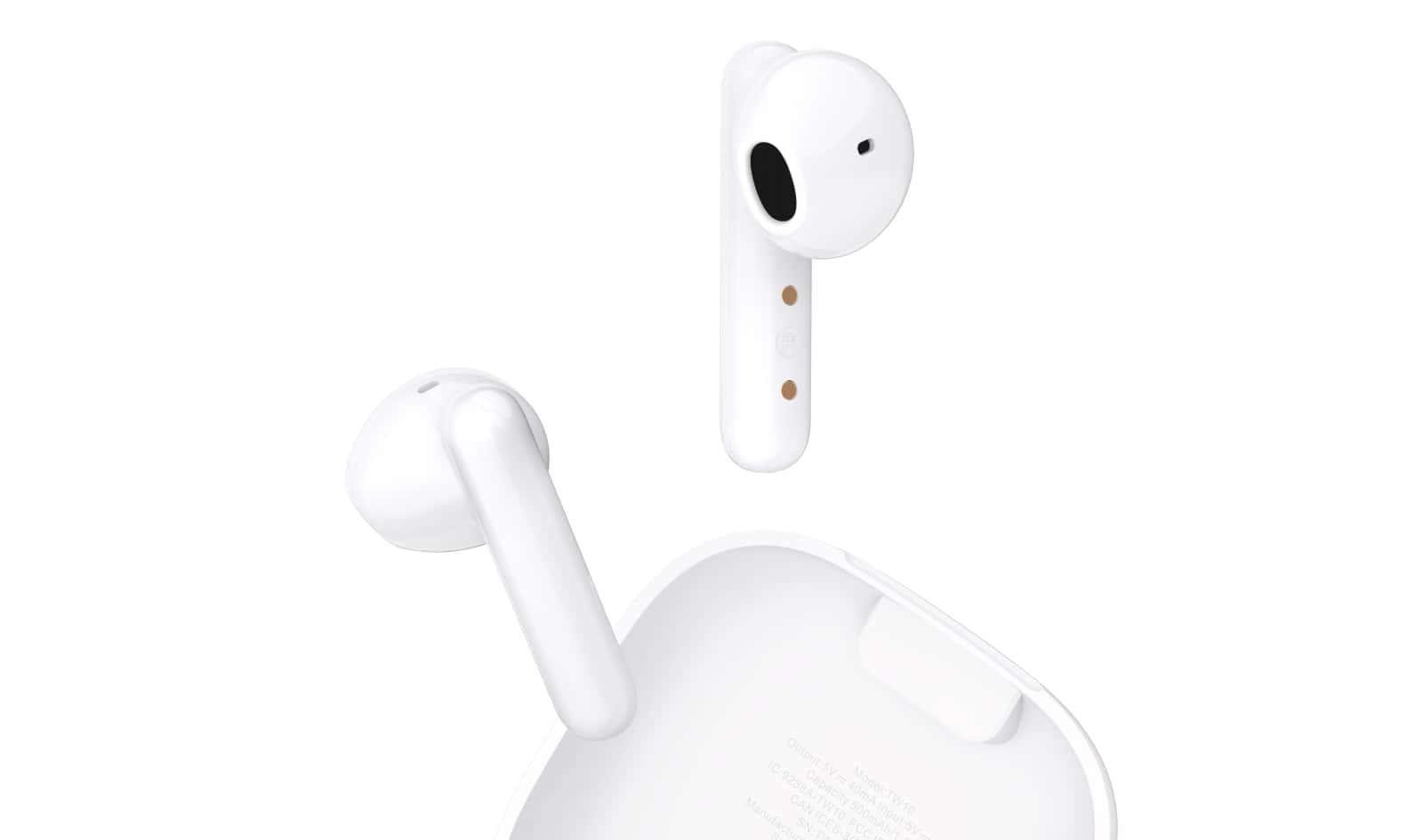 They’ll launch alongside two other MoveAudio models, a $69 pair clearly focused at the AirPods crowd, with IPX4 water resistance and up to 3.5 hours of battery life in the MoveAudio S150, as well as something a little more developed in the MoveAudio S600.

In the latter, TCL is talking up six microphones (three on each ear) to cancel out the world, but also support a transparency mode to let you hear through the microphones. There’s also up to 8 hours of battery life in the earphones and 24 more in the case, and support for an app, something not every budget earphone actually budgets for.

“Launching our first TCL tablet and a new range of audio is a natural progression for us in Australia, complementing our robust range of smartphones and other innovative devices that are already readily available via our retail and carrier partners,” said Joseph Corrente, Channel Manager for TCL Communication in Australia and New Zealand.