Spotify brings the right words to songs for all subscribers

Whether you’re paying for Spotify or loving the free tier, you’ll now get the lyrics on screen if you really want to sing along.

Listen to a song over and over again, and you’ll eventually get the lyrics. Maybe. There was a time when this writer was younger, and he thought when Live was singing “The Dolphins Cry”, the lead singer wasn’t actually saying anything tangible, and was just sounding like he was having a stroke. Turns out there are words there.

You mightn’t even know the lyrics to the national anthem, and when you were a child — like this journalist did when he was a kid — confusing “Australians all let us rejoice” with “Australians are all ostriches”.

Every song with words typically has lyrics, even the ones we can’t alway understand, and some of those lyrics have the power to move us. A recent survey over a thousand adults from Spotify in October showed that 81 percent of Australia says lyrics remind them of a place or person, but that 45 percent have been embarrassed by singing the wrong lyrics.

Good news, then, that both can be at least dealt with by one change Spotify is making across its services this week: whether you’re paying for the service or are on the free tier, you’ll get lyrics available inside the app.

On the mobile app, you’ll be able to swipe up from the bottom of the screen to read the lyrics, while Spotify on the desktop will have a little microphone icon button when the song is playing. In each, the lyrics scroll in real time relative to the song, simulating a sort of karaoke player, handy if you happen to have a speaker with a mic plugged in, like the BlueAnt X5 and an iPad Mini controlling the music. It’ll also be available on the Spotify TV app and Spotify on game consoles, handy if you just want to sing your little heart out in front of the big screen.

It’s worth noting that Spotify isn’t the only service to do this, with Apple Music having supported lyrics for quite some time. However, Apple Music doesn’t technically have a free tier, with Spotify having one of the more successful free options, making this one of those features applicable to both paid and free. 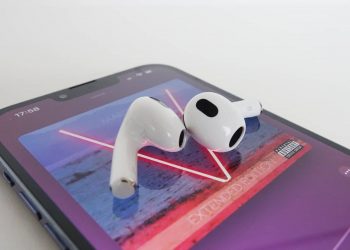 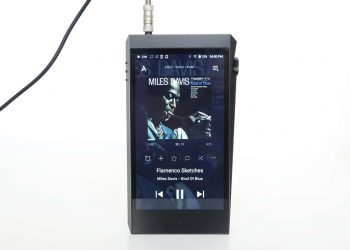