There’s a new camera to end the week, as Sony adds to its Alpha 7 series with a full-frame mirrorless that doesn’t get hit 8K, but finds a neat compromise.

Even though 8K screens are gradually seeping more and more into the market, the focus for making 8K movies isn’t entirely there. It’s not that it’s not needed, but not everyone has a need for that big resolution, and may want to use that size resolution for something else, maybe even improving their 4K picture so that it’s sharper and clearer.

That could well be the focus of Sony’s latest camera, the Alpha 7 IV (A7 IV), which comes with a feature very close to that, missing out on the 8K of its sibling in the A1, but still bringing the tech for folks who need big stills, lots of video, and a desire to keep their autofocus strong.

Easily one of Sony’s last “new” cameras for the year, the Sony A7 IV is a bit of a follow up to the A7 III, and sees a new 33 megapixel sensor married with some fast autofocus tracking and video capability, plus some extended sensitivity and in-body image stabilisation.

As such, Sony is talking up a low-light sensitivity ranging from ISO 50 to 204,800, going beyond the typical maximum of 102,400, even though you might not need to push the ISO significantly, thanks in part to a 5-axis in-body optical image stabilisation, which can provide up to 5.5 steps of shutter speed stability. 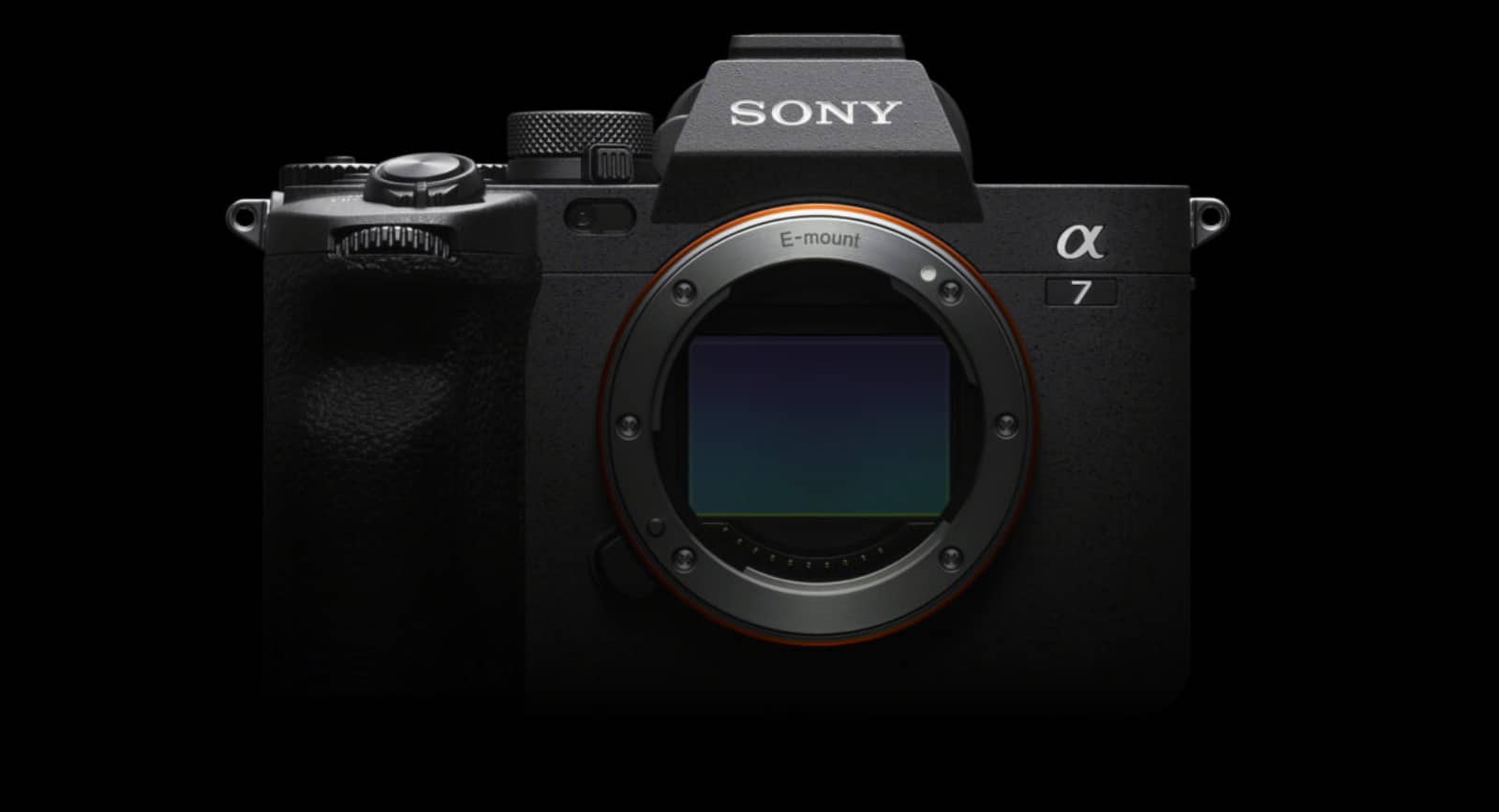 Sony is pairing that with an autofocus system straight out of the 8K A1 camera, supporting up to 759 phase-detection ports and reportedly provides 10 frames per second of autofocus tracking, with real-time eye-based autofocus that can track the eyes of birds and animals alongside humans.

While 33 megapixel shots are part of the A7 IV package, Sony’s push to video is thoroughly unsurprising, and will allow this 33 megapixel sensor to capture 7K video that will be over sampled into 4K video if needed, effectively downsizing from a larger output into something with potentially more detail and clarity. That setting will limit the video to 30p (30 frames per second), while a Super 35mm mode will let the A74 capture in 60p if you need a little more to work with from the camera.

Using the camera will also see a vari-angle touchscreen to give you some more control at the back, while a Quad-VGA OLED viewfinder sits up top, as well, and there’s also Bluetooth and WiFi along for the ride. Even its USB port will allow the camera to run as a live streaming camera, as well, working with a computer or a phone, but limiting the performance to either Full HD at 60p or 4K 15p. 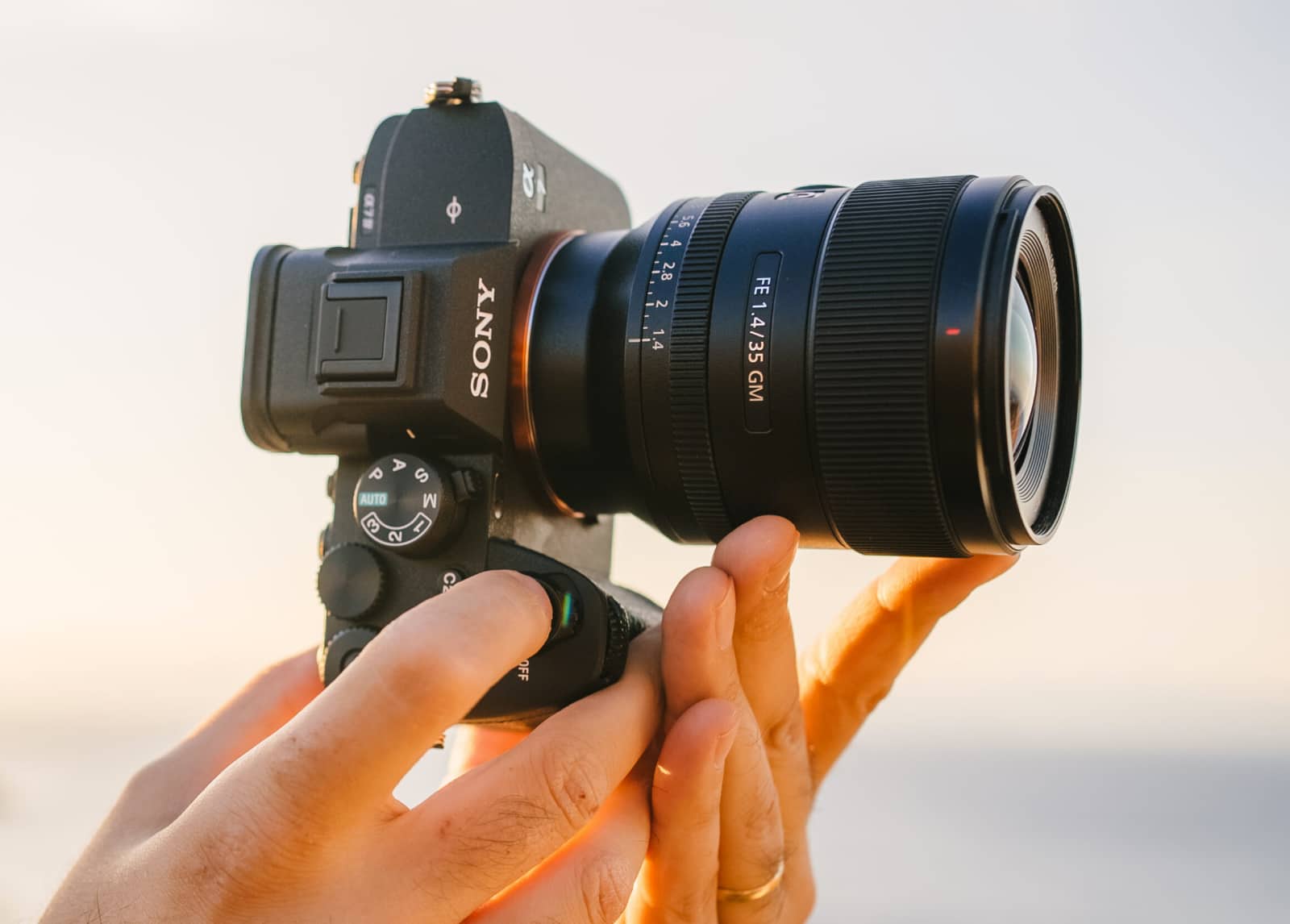 “The Alpha 7 IV brings together the best of Sony imaging technology to deliver an exceptional experience in both stills and video, allowing users to capture their creative vision, in any situation they find themselves in,” said Jun Yoon, Head of Digital Imaging for Sony Australia and New Zealand.

Locally, Sony’s A7 IV will be priced around the $4299 mark, with an arrival expected in late November for Australians. That places the camera firmly in line with other 4K full-frame mirrorless cameras at the moment, with that rough $4K mark more or less giving you a pick of what’s out there from the other big names, and Sony adding to just that.