The maker of what are arguably among the best noise cancelling headphones in the country has a couple more choices for folks looking for more than just ANC.

Now that phones are skipping out on including earphones, there’s a very real reason to look at a pair of wireless earphones or headphones if you’re also deciding to upgrade your phone.

It’s something Apple started with the iPhone 12, removing the earphones from the box alongside a power charger, but it’s something other companies have followed, as well, and it may end up pushing you to grabbing something else for your ears.

Sony is adding a couple more choices on the way to Australia, expanding on the already excellent WH-1000XM4 noise cancelling headphones and WF-1000XM4 in-ear equivalent, switching approach dependent on the sort of listener you are: someone who wants to spend less or something who wants a lot of bass.

If you’re someone who wants to spend less, Sony is joining the throng of earphone makers with entries in the world of truly wireless earphones pitched below the $200 mark, with the $149.95 WF-C500. 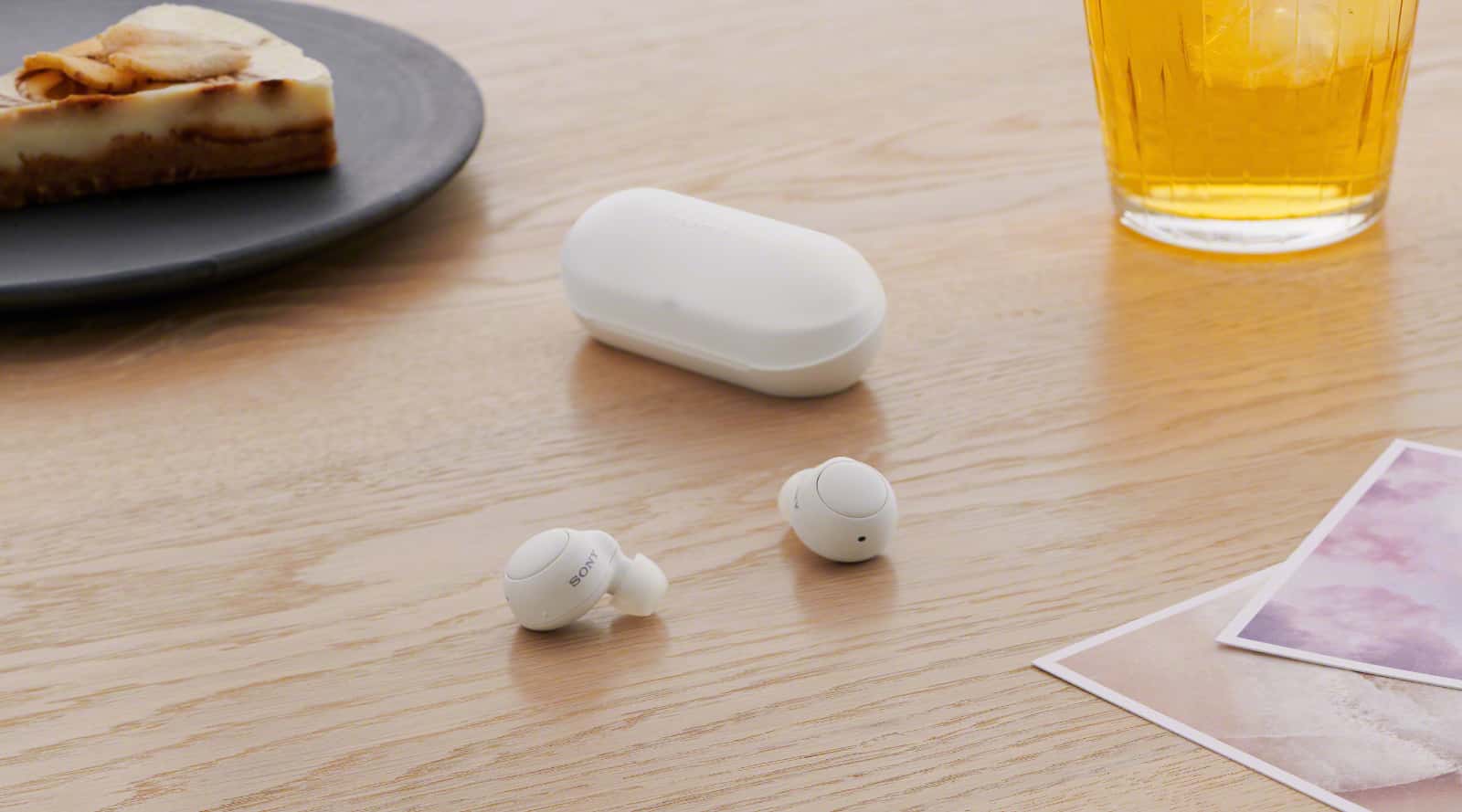 Opting for a compact circular design, Sony’s C500 go for a rounded shape to help them conform to ears comfortably, while the tech inside supports up to 10 hours of battery life, with an extra 10 hours in the cylindrical charging case they come with.

There’s a little bit of water resistance here in the mostly sweat-resistant IPX4 rating, and while there’s no noise cancellation included, Sony will leverage its Digital Sound Enhancement Engine (DSEE), a technology that has popped up throughout the years in its flagship noise cancelling headphones to almost up-resolution what you’re listening to and make it sound that little bit clearer, so to speak.

At a hair under $150 RRP (though street prices are typically lower), Sony seems to be pitching this at the low-end of the market unsure if they want noise cancellation, and may not be as aware of other brands, such as the $120 EarFun Air Pro and the $150 Nothing Ear (1), or even Jabra’s $119 Elite 3, which lack noise cancellation but compete with the WF-C500 in just about every way. Sony’s winning effort may come from its Bluetooth tech and app, with the former apparently supporting low latency and an optimised antenna design, while the latter supports equaliser settings, custom or otherwise.

They’re not the only headphone options Sony is adding to the pile, with a pair poised to replace Sony’s previous extra bass headphones, the XB900. 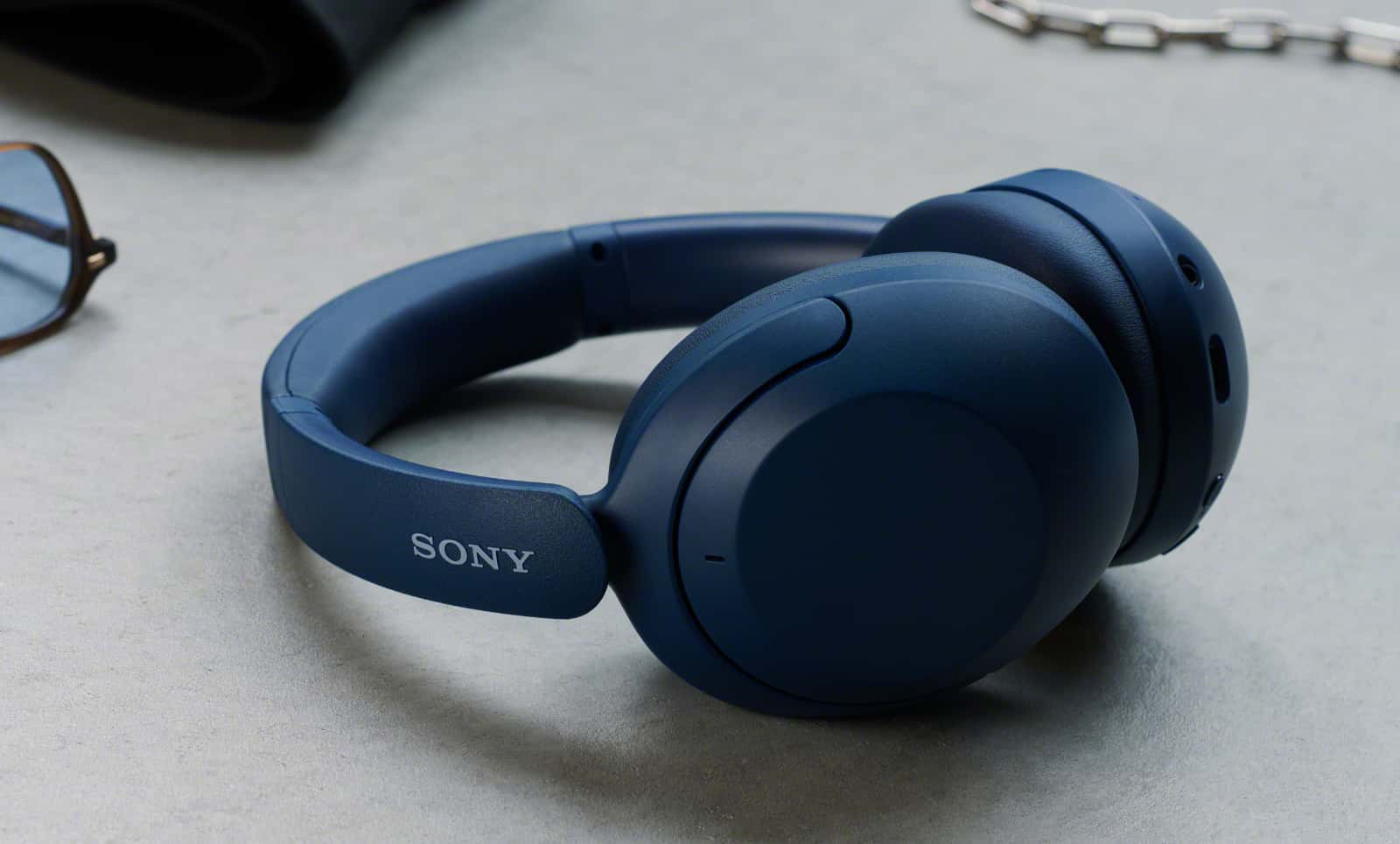 The latest model is the WH-XB910N, a $350 pair of headphones not set to arrive until later in the year that will borrow slightly from the design of the WH-1000XM4, but a focus more on bass.

There’s noise cancellation in the mix and an adaptive sound control technology not unlike what Sony introduced in its flagship headphones last year, plus up to 30 hours of battery life, that DSEE sound upscaling tech, an app, and two built-in microphones to not only pick up on your voice when you talk, but also pick up on noise to quell the outside world.

Sony’s XB range is more known for offering more bass — that’s what the XB means (extra bass) — and so that’s largely what the XB910N are being pitched for. While Sony headphones typically offer a warmer sound with attention on the lows and mids, the XB models are often bossier and bassier in general, with more punch for people listening to a sound where they want to feel the bass, rather than merely hear it.

Both headphones being announced will also support Sony’s 360 Reality Audio, too, which should also track for listening to Dolby Atmos audio on services, though it’s doubtful that they’d support the dynamic head tracking technology recently introduced to spatial audio on Apple Music.

However they’ll also hit stores online and offline in time for the holiday season, with the Sony WF-C500 retailing for $149.95 early in October, while the WH-XB910N will cost closer to $349.95 when it launches after it in November. 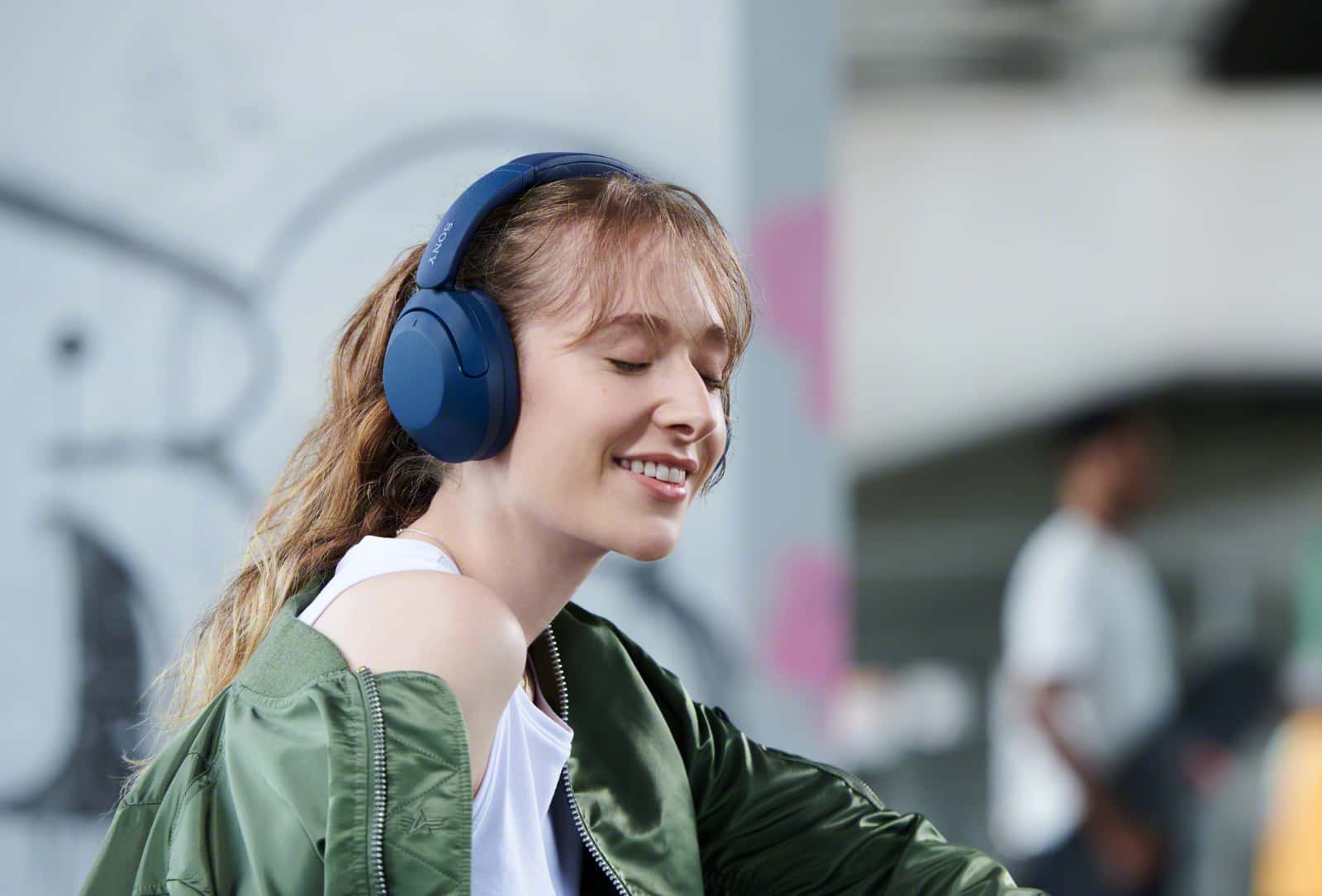