Phone cameras are getting better at portrait style shots, but if you want a real one, you need to turn to a low aperture lens, and Sony has a new one of those.

As much as we love carrying our phone camera around for convenience, there’s really nothing quite like what a larger camera and lens can do. Phone cameras are getting better, and the AI-led approach of portrait shots on smartphones is improving steadily, as seen in the LiDAR-assisted iPhone 12 Pro and 12 Pro Max, and the software-side of the Pixel 5, but they’re not quite as solid as a real camera lens.

Artificial intelligence, machine learning, depth measurement, and software smarts are still no match for pure optics, with a low aperture setting letting in lots of light and narrowing the depth of field in a way that phone cameras have to do lots of legwork to get a similar result in.

Of course, to get a camera to do this, you need a lens with a low aperture, typically something from F1.8 and below. The lower the aperture, the more light that can come in, and the more shallow the depth of field. That’s the effect portrait shots are trying to make, and some get there better than others. Hair is typically thing thing that’s lost in translation, and something actual portraiture lenses tend to fare better with.

If you’re in the Sony system, however, you’re about to have another option to let you tackle real portraits for yourself. 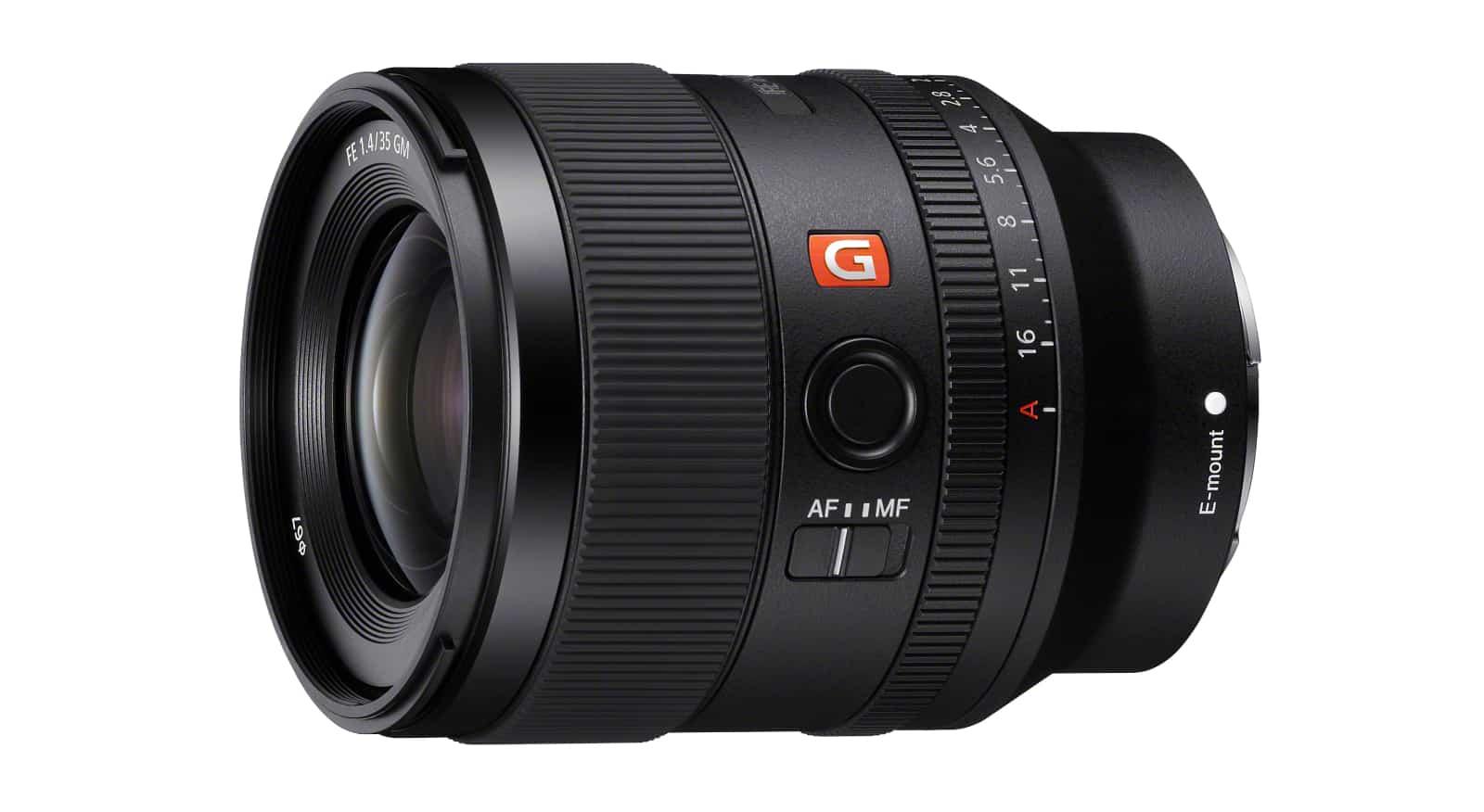 Announced during CES 2021, Sony added another lens to its range with the FE 35mm F1.4 G Master (GM), a lens sporting an F1.4 maximum low aperture, letting in lots of light at that setting and making the background go all creamy, a result photographers call “bokeh”.

The lens includes two motors for autofocus control, and while it’s a full-frame lens for use with Sony’s full-frame Alpha cameras, it can also be used with APS-C cameras in the Alpha range, as well, closing a little tighter with a range of 52.5mm, which is more like a standard portrait, as opposed to the wider 35mm.

True story: back when this journalist did more photography, one of the lenses he relied on in the Nikon system was a 30mm F1.4, because it would provide a nice amount of compositional space and allowed him to get the light in for soft portraits. In essence, Sony’s new lens is like that, but for recent Sony cameras.

Australians can expect to find the Sony FE 35mm F1.4 G Master in February, where it will carry an expected retail price of $2449. 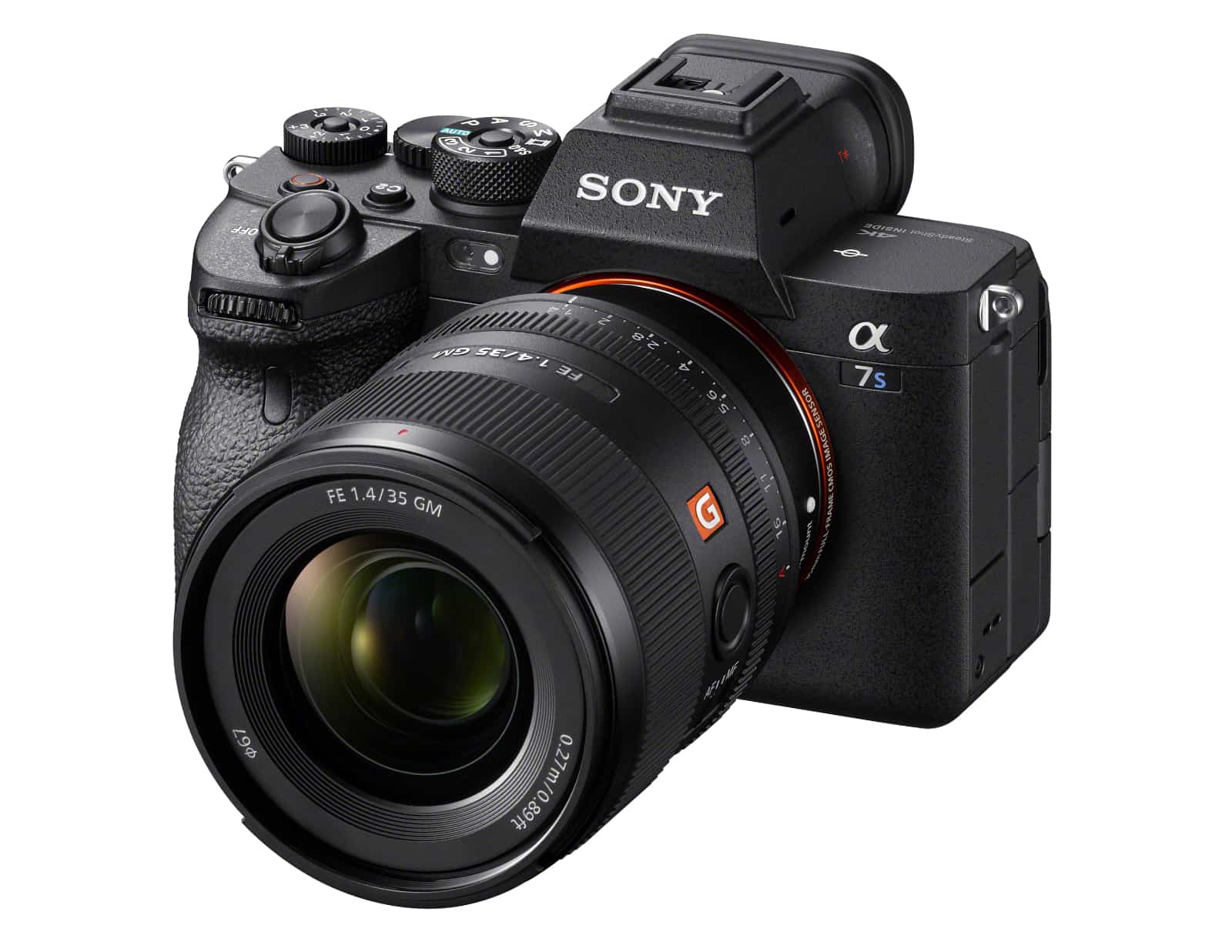