One of the sound specialists has a new pair of wireless and cordless in-earphones, and while it’s not entry-level, it’s not far off.

There’s a world of truly wireless earphones out there, and you can find a pair of truly wireless earphones from nearly every brand, including some that aren’t typically known for it. The phrase “you get what you pay for” can cover almost everything in the cheap-as-chips part of the market, something we learned when we checked out stupidly cheap AirPod clones, but it’s not an approach every brand is interested in taking.

For Sennheiser, a brand commonly associated with high-end audio and that builds some very lovely expensive headphones up to the tune of thousands of dollars, its definition of inexpensive mightn’t be quite as low as another brand, but you can expect quality remains a key part of what it does.

We’ve seen at least one pair of truly wireless earphones from Sennheiser in the past, but its first truly wireless outing didn’t necessarily make for a winning package.

A few years on, Sennheiser has something that may suit budgets looking for a balance of quality and price, with the company launching the CX True Wireless, a pair that looks a little like the Momentum noise cancelling model, but lacking the noise cancelling tech.

Sennheiser says the CX True Wireless will cover deep bass, detailed treble, as well as the mids, suggesting the sound is balanced, and they’ll offer customisable controls and sound settings using an app, which works across iOS and Android.

There’s a hint of water resistance here, too, supporting IPX4, making them a little sweat resistant, handy if you go for a run with them, with a maximum of 9 hours of battery life in the earphones with an extra 18 in the charge case, supporting a total of 27.

Priced at $199.95 in Australia, Sennheiser’s CX True Wireless aren’t in the high-end of truly wireless earphones, though they’re also not in the low-end either. However if you’re someone looking for a Goldilocks approach for a pair that aims to be just right, these might be it. We’ll let you know when we get a pair in for review, though they’ll be out in the coming weeks all the same. 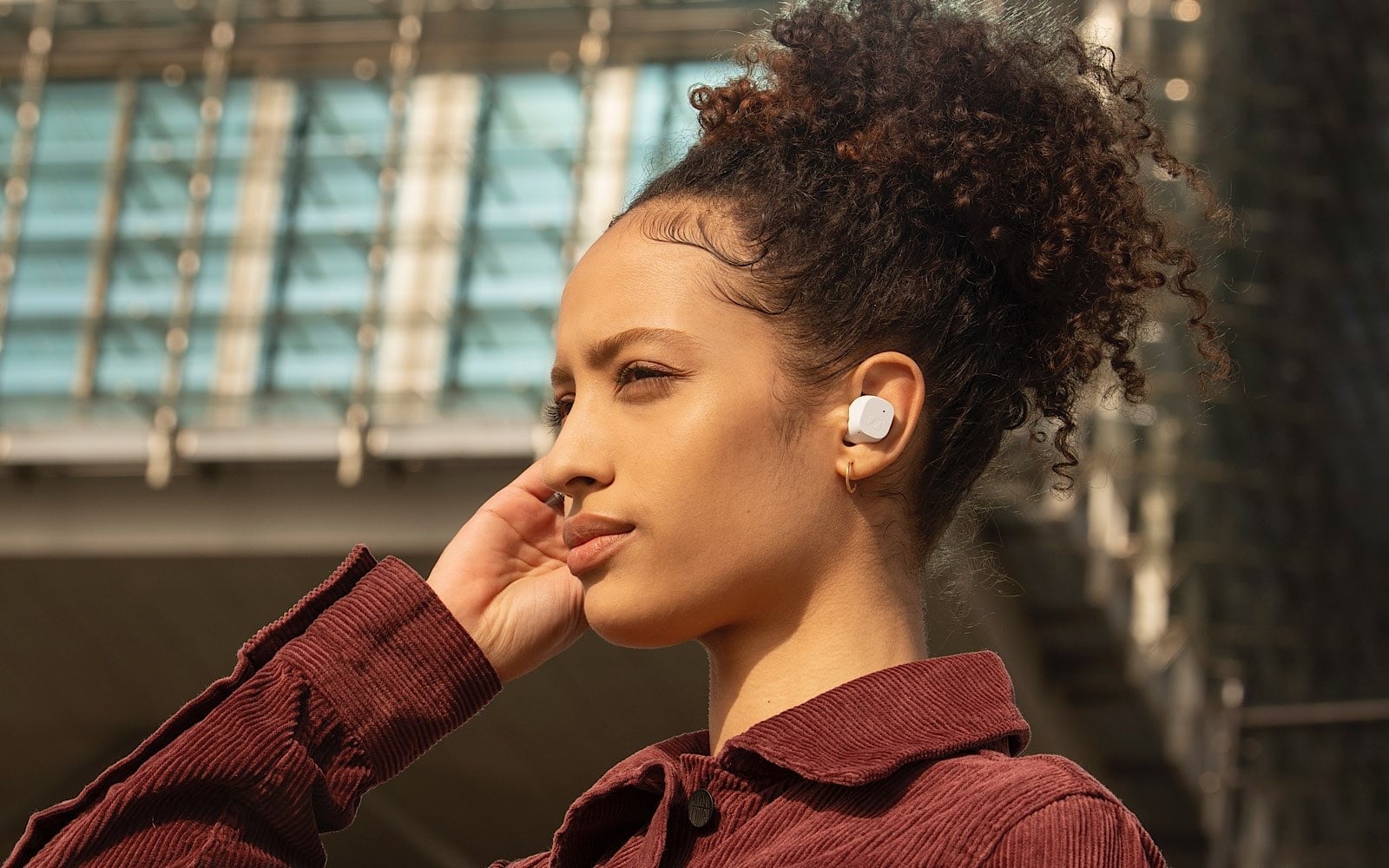