If you’re not a fan of the cloud and prefer local storage, SanDisk has an idea you might be interested in.

Living in the future means cutting cables out of your life in just about every way. Earphones that remove the cord almost entirely in the world of truly wireless earphones, computers that can go a long time without needing a charge cable, and so on.

One of the obvious ways we can kill the cable comes from wireless charging, a feature you typically see in high-end phones, but has been a part of every iPhone since the iPhone 8 and iPhone 8 Plus, and on many an Android phone, as well. It’s not on every phone, but you’ll find it on last year’s refreshed iPhone SE through to the iPhone 12 Pro Max, plus many a Samsung and Google, including the Galaxy S21 and Pixel 5, as well as others.

Western Digital’s SanDisk brand is branching out into wireless chargers, too, but is including a different feature: data transfer. 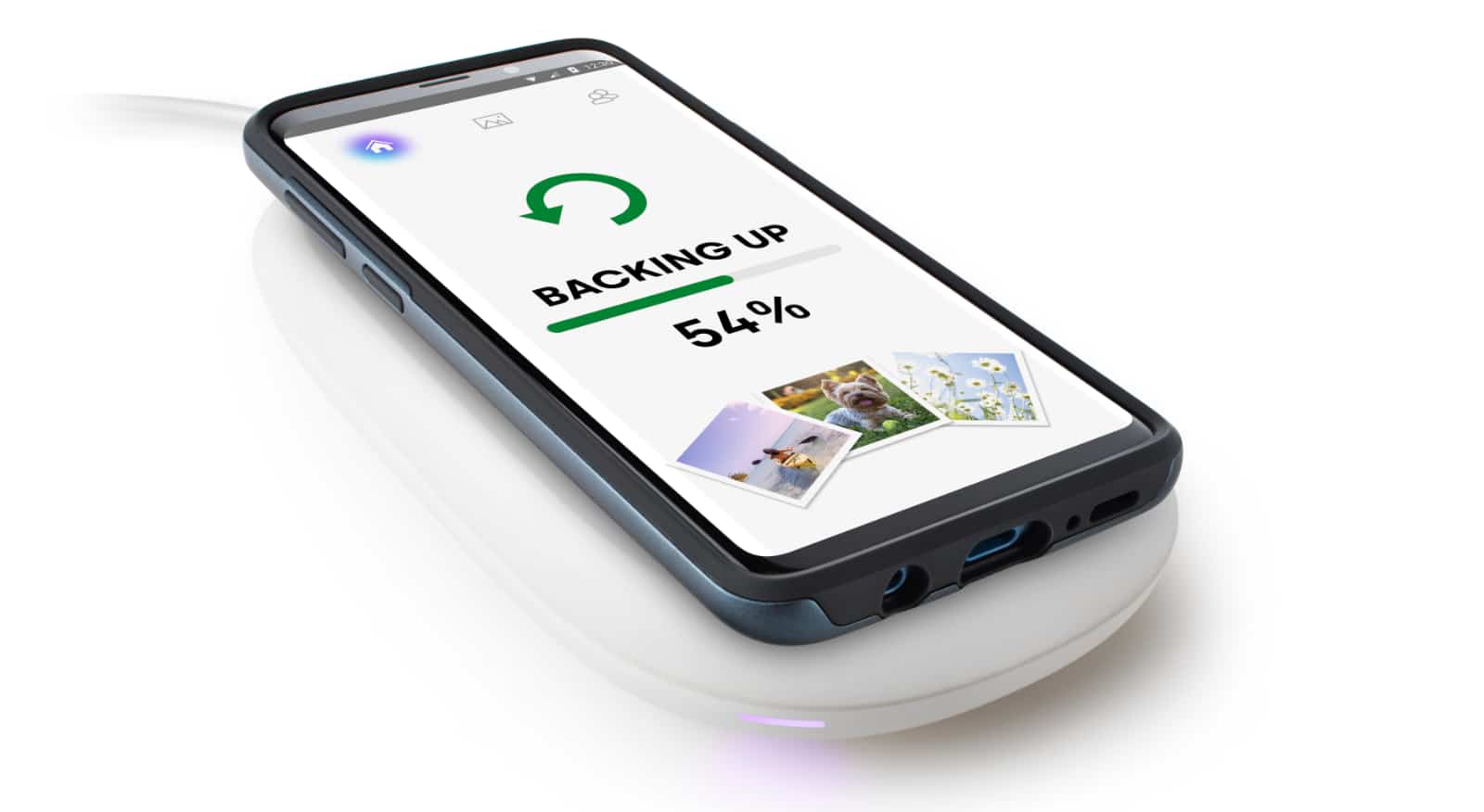 That’s coming in the SanDisk Ixpand Wireless Charger Sync, a wireless charger with a small block of memory inside that can backup your phone to up to a 128GB storage device, handy if you’re looking for local storage.

Depending on what you pay for in services, you may already back up to the cloud, with Apple’s iCloud often used for backup for iPhone users and Google Photos for Android owners, even if Google no longer offers unlimited photo storage for free.

WD’s solution provides either 64GB or 128GB options for localised backups while a wireless phone charges, and with the app on iPhone and Android, also supports multiple backup profiles if you want to share the device around with the family.

We’re checking with WD to find out why the storage maxes out at 128GB, especially when phones supporting 256GB and 512GB are growing increasingly common, but for the moment, you’ll find these 64 and 128GB options in Australia for $169 and $199 respectively in Australia shortly. 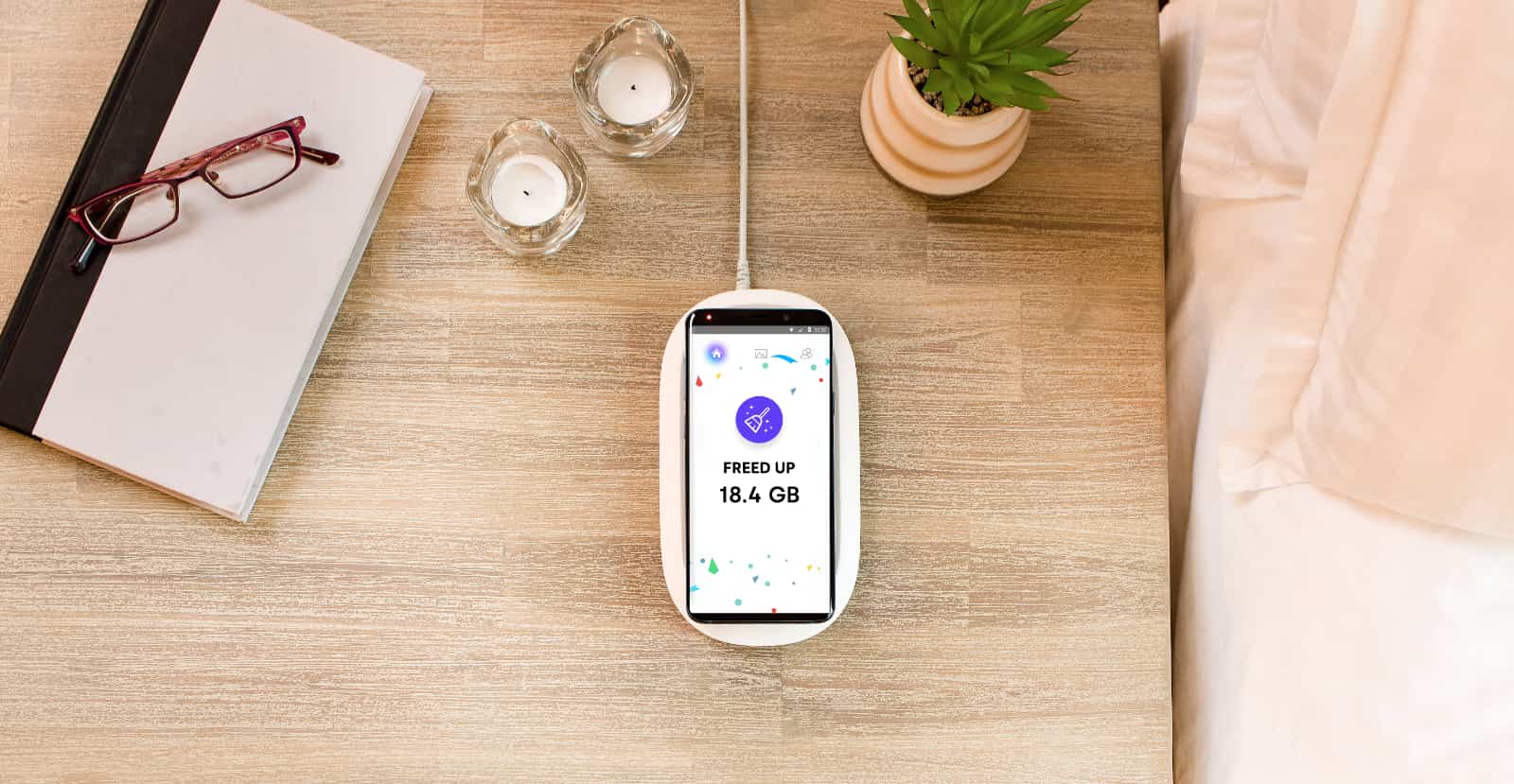