The next major motion picture mightn’t need a green screen to make magic happen. It just needs a big screen.

The idea of chroma key compositing isn’t exactly a new concept, having been made back in the 1930s, but it has seen changes over the years. From blue to green to killing the edges you probably associate with low-grade movies and music videos, blue and green screen productions allow us to be inserted in places where we aren’t simply by changing the backdrop.

But even this technology is due for a change, and it’s one that may benefit from the improvements in screen technology.

Brighter, sharper screens have come into the home with 4K and 8K screens, and a technology Samsung has shown at CES in prior years may provide a clue as to what movie companies are doing next, with a giant screen system that can act as a virtual backdrop of sorts.

It’s something Samsung has worked on with the media group behind the Oscar-winning film Parasite, with a use for Samsung’s micro-LED technology The Wall built into a soundstage.

The idea sees Samsung’s giant displays built on the walls and ceilings, creating a location that the actors can see and feel like they’re a part of, and allow the crew to use their equipment to capture the scene as if they were really there. 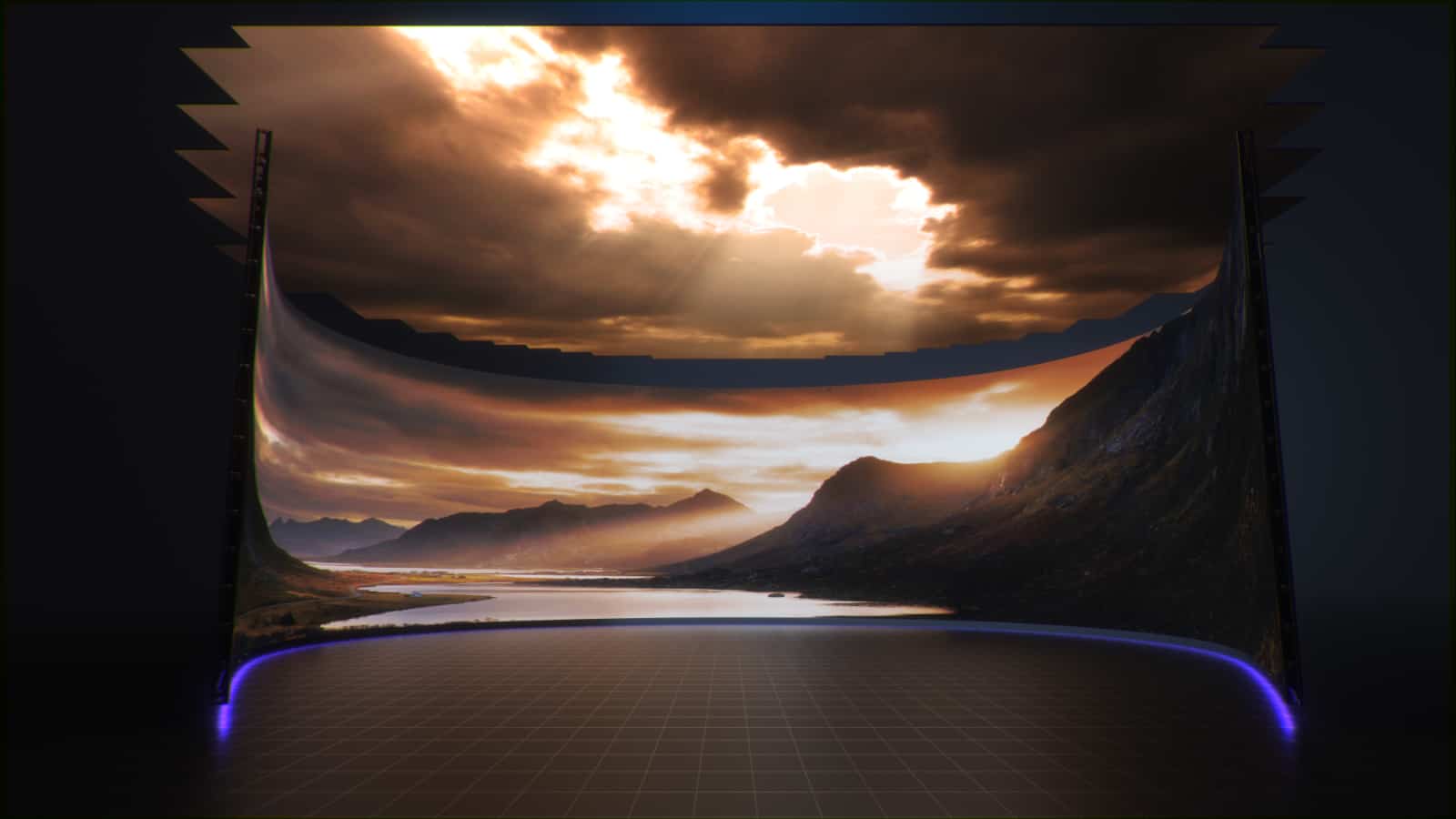 Technically, the hardware is over 25.4 metres in length, making for one of the biggest screens you can find, though not entirely out of kilter from another big screen Samsung has made, as the company has dabbled in cinema screens before, as well. However this giant film set screen also supports high frame rates and up to 16K resolution, effectively providing sharp visuals for film production.

“With this partnership, Samsung is launching a new virtual production industry initiative with a commitment to deliver innovative products and solutions that offer the optimal environment for next-generation content production,” said Jong-hee Han, President of the Visual Display Business for Samsung.

Worth noting is that the technology made for this size nowhere near the sort of thing likely to come home, even if you have tremendously deep pockets.

While Samsung’s The Wall technology was slated for release in Australia this year, the size was set to max out at 110 inches, not the 1000 inch size capable from the 25 metre long screen. That’s a dramatic difference, making this screen built for a totally different world: the kind only found in big picture movies. 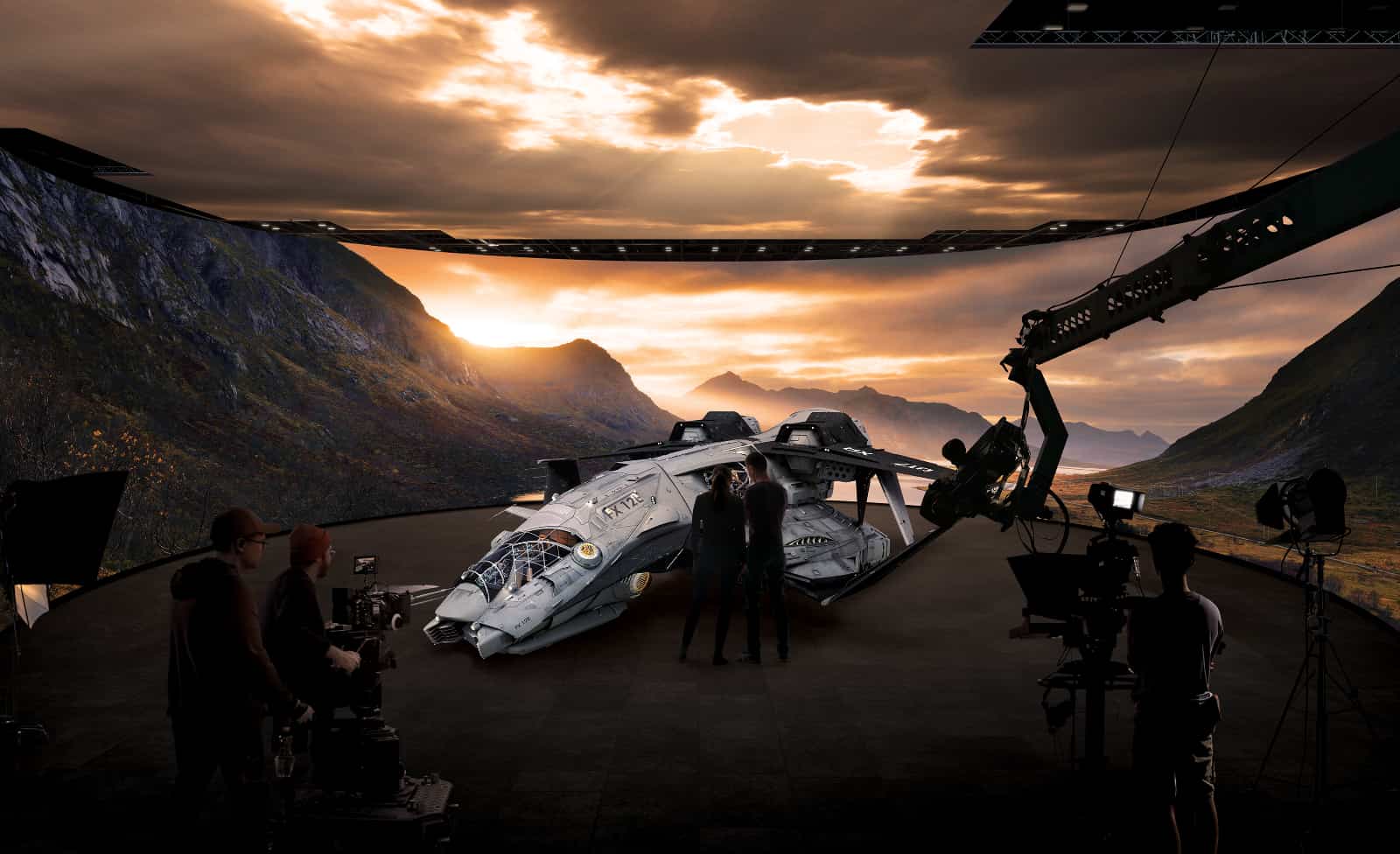