Not sure if you want a TV or a wall? Samsung’s MicroLED technology is coming to Australian homes, you just might want to start saving.

It’s been a year since we’ve been in Vegas, and while time flies, some of our memories have held steady. The good ones, specifically.

One of those good ones came from a TV type we were rather impressed by, something that Samsung has been dabbling in for quite some time: TVs made of little LEDs that you can assemble on your wall.

It’s a concept Samsung calls “Micro LED”, and basically allows millions of self-illuminating pixels to talk to each other in a larger style of display. Mount the blocks of MicroLEDs on your wall and you’re effectively making a TV that is a wall, set to either a 99 inch or a 110 inch size. Given the nickname it once had of “The Wall”, you can kind of understand why. 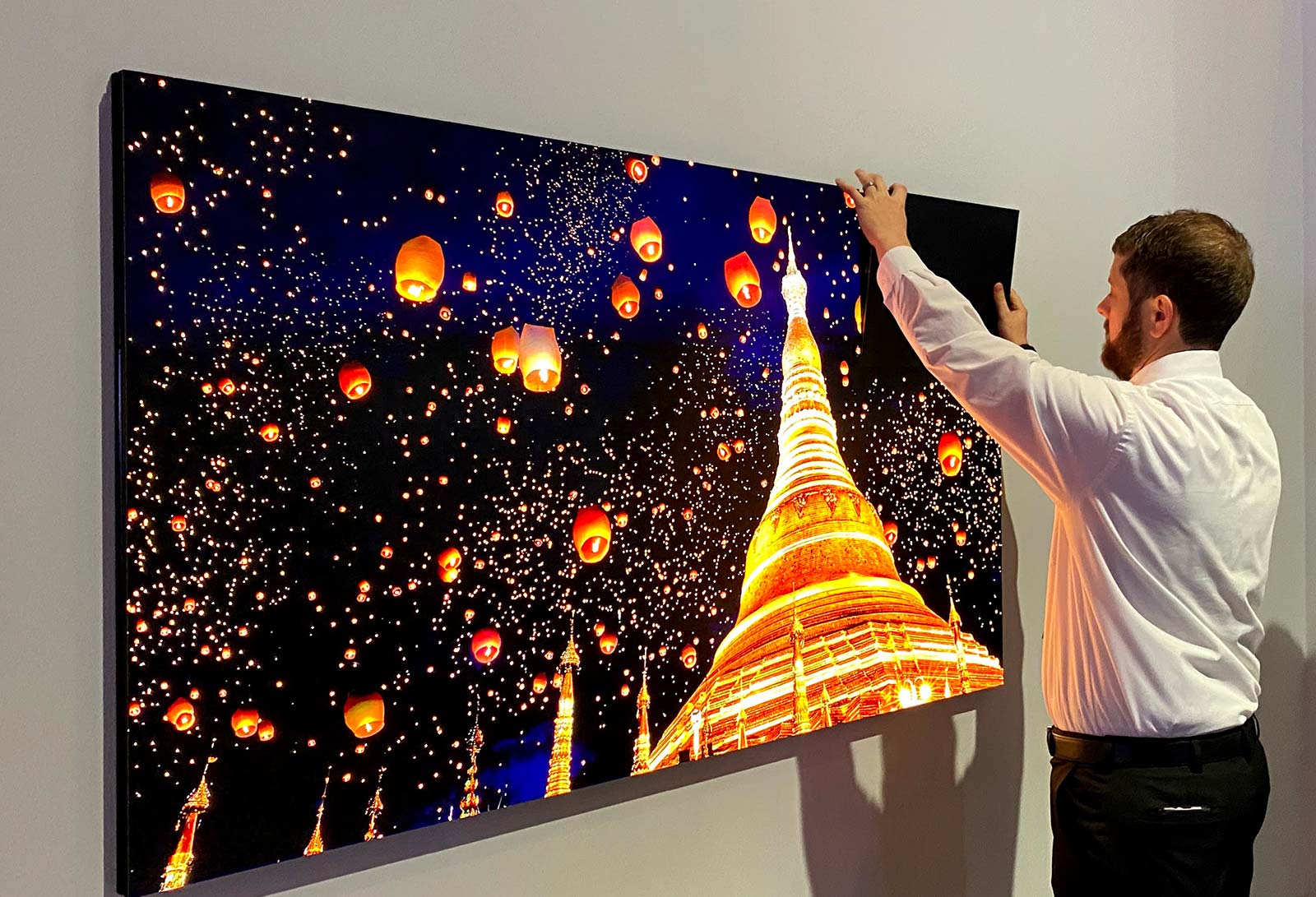 Back when we saw it in real life last year at CES 2020, we were shown how the screen technology could be realised as a big screen for your wall, but how it could also be used for other purposes, reshaped to match different shapes in your home.

It’s not quite a wall, however, and is very much a TV oriented to a wall, featuring a processor able to handle 4K HDR, working with a sound system able to deliver 5.1 sound without an external speaker.

At CES last year, it was made of several blocks to make the screen. Amidst release sometime this year, we suspect it will be a little more like a TV, albeit a big TV. Throughout this, the screen can be split into four quadrants, with the 110 inch MicroLED TV able to deliver four sources at 55 inches each, basically making it four TVs at once or one really big TV. For those who can afford it, anyway.

“Samsung’s vision for its MicroLED display has been building since we first introduced the technology in 2018,” said Hass Mahdi, Director of Audio Visual at Samsung in Australia.

One thing we’re not sure of is the price, which Samsung hasn’t talked about yet, nor has an availability date. But Samsung did tell journalists that the Micro LED is being considered for release in Australia, likely later in the year, which is surely good news for people who desire a big TV and don’t ask questions about prices, whoever those people are. 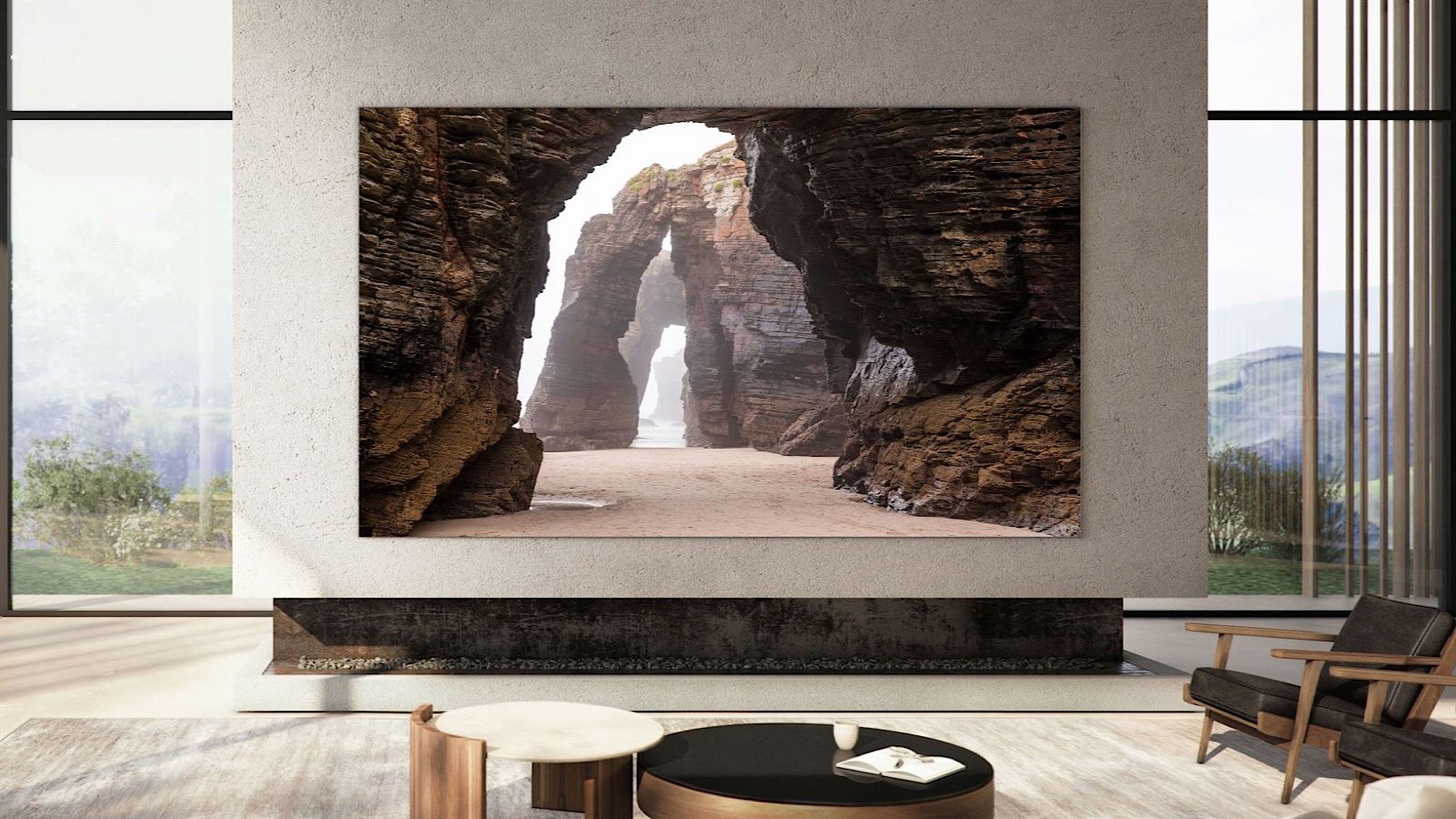 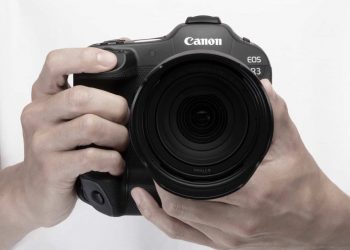