The Samsung mid-range is getting support for 5G this year, and it’s coming with four cameras, as well.

Even though 5G is still quite new, we’re beginning to see the high-speed mobile technology trickle into lower price points. It started off exy, and you can still find 5G phones that fetch a pretty penny, but with the arrival of last year’s Google Pixel 4a with 5G, as well as the Oppo Reno 4 5G, mobiles with 5G started to get in the part of the market known as “affordable”.

And this year, the Realme 7 5G cut through to become the least expensive 5G phone of the bunch, but it’s about to have company.

Alongside Samsung’s mid-range Galaxy A series phones announced today, of which there’s a 5G model in there with the Galaxy A52, Samsung also announced a 5G phone for $499, as well: the Galaxy A32 5G. 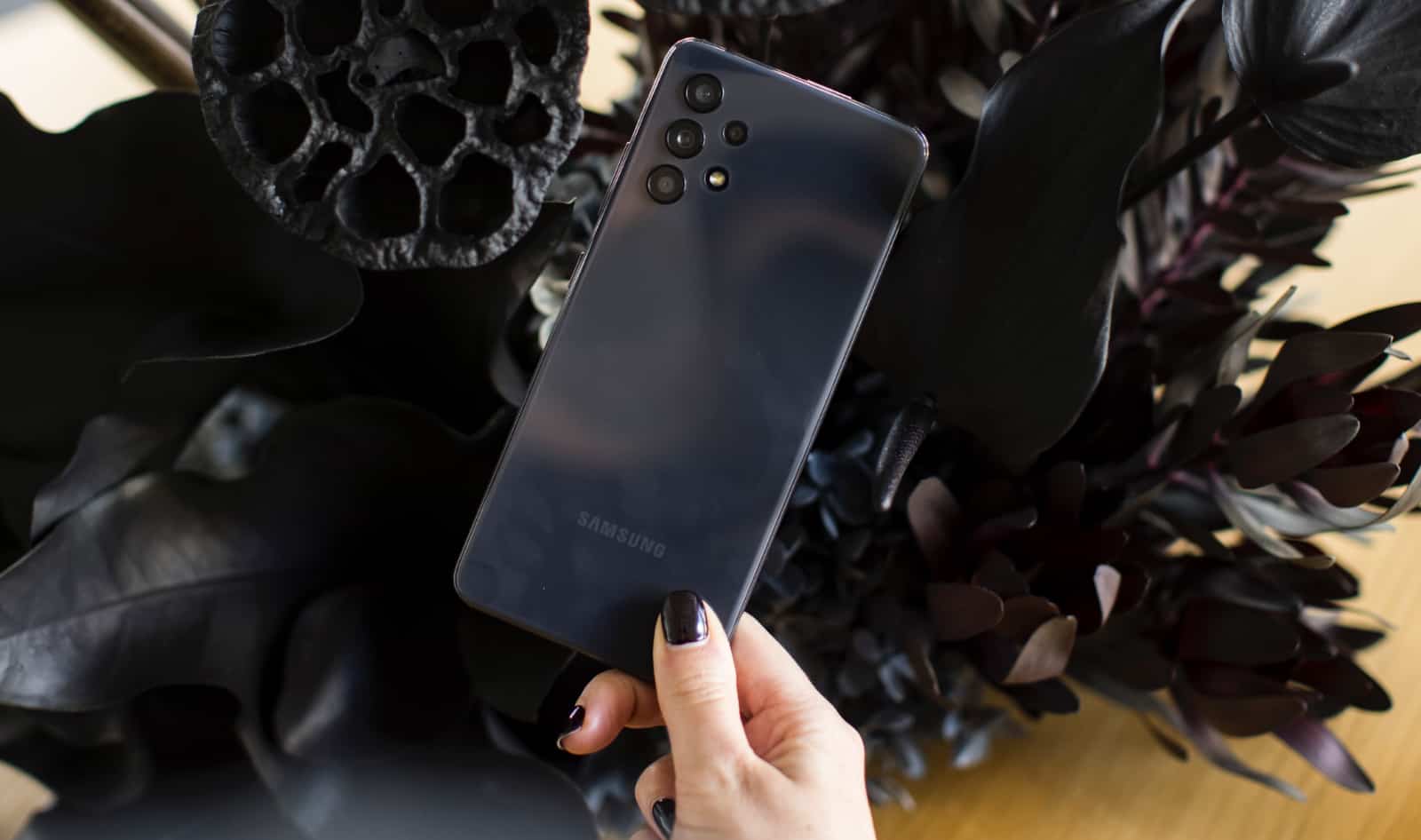 It will arrive in both a 4G and a 5G variant, named the Galaxy A32 and Galaxy A32 5G respectively, though the hardware is a little different between them.

Essentially, both Galaxy A32 models will cost $499, but if you want 5G, you’ll see slightly lower specs and cameras, versus the 4G-only Galaxy A32, which looks to slightly outperform its cut-cost 5G sibling.

On paper, the Galaxy A32 4G sees 128GB storage and 6GB RAM, plus a four camera system with a 64 megapixel main camera, 8 megapixel ultra-wide, 5 megapixel macro and 5 megapixel depth camera, all behind a 6.4 inch AMOLED screen with 90Hz refresh rate. Snazzy.

Both get a big 5000mAh battery and Android 11, as well as an in-game booster for folks who game, but the different is mostly an argument on specs versus speed: if you’re trying to save money and want one or the other, that’s what Samsung is playing on.

“We want to shape the market around what our customers want and how they live. We’re not talking about gimmicks, this is innovation that is real and tangible that we are making more accessible,” said Garry McGregor, Vice President of IT & Mobile at Samsung in Australia.

“Hands down, there has never been a mid-tier device offering like this,” he said.

The Samsung Galaxy A32 and A32 5G will be available in Australia from April 9, both priced at $499 locally. 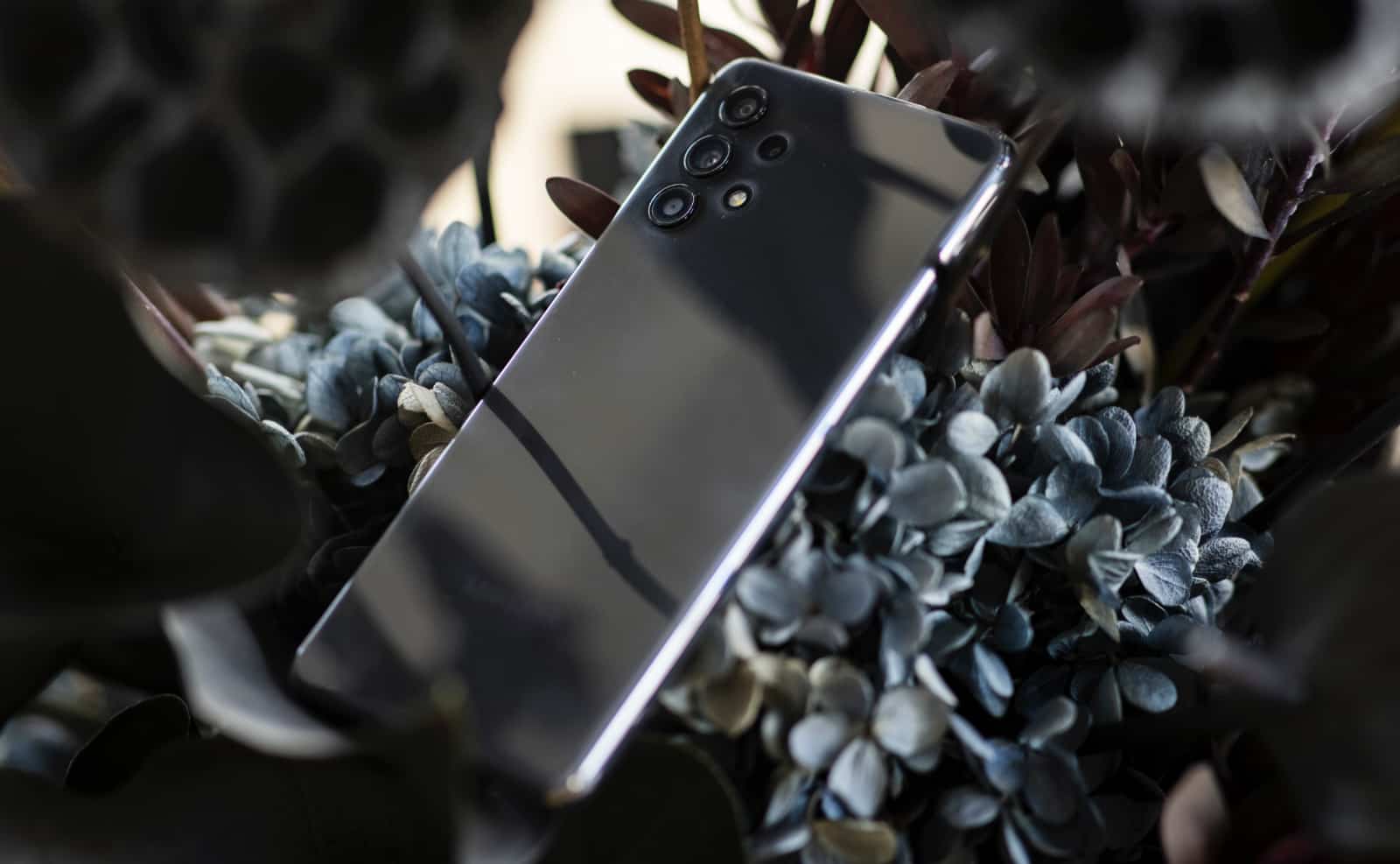