The experimental accelerator arm of Samsung is revealed some cute little ideas at CES, and much of it aims to help, not hinder.

The things you know from Samsung — the phones, the TVs, the tablets, the earphones, the monitors, the fridges, the washing machines, and so on and so on — aren’t all the brand is known for. While its big name gadgets are a big deal, some of the more unusual things it does tend to come from another side of Samsung you might not be familiar with.

Called “C-Lab”, it’s kind of like Samsung’s experimental arm, though it’s more of a way to fund projects made by others that could lead to products Samsung may end up releasing.

We last saw C-Lab back ahead of CES 2018, with a pair of smart glasses, plus some speakers you wore around your neck, and while neither technology has popped up from Samsung yet, there’s yet more C-Lab is working on.

This year at CES 2021, the projects included a digital sommelier, a smart mask with an oxygen filter, and a measurement tool for kids.

The latter of these is a cute take on measuring the height of your children, but handled entirely from a gadget, with none of that scrawling on the wall. 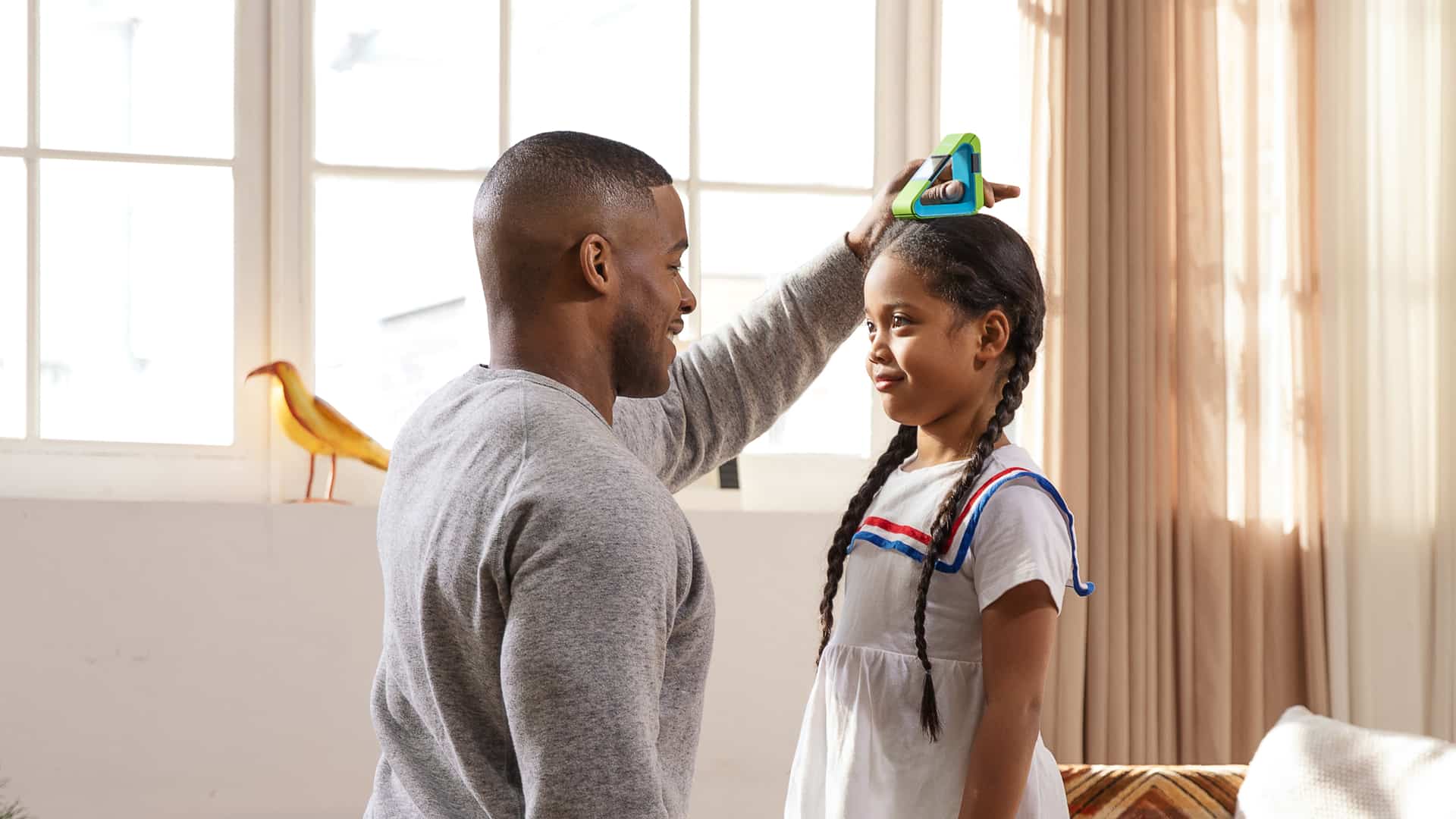 Officially, it’s a laser stadiometer, using a laser and distance between the person holding the stadiometer and the ceiling. It’s a concept built in the Kiko Laser Stadiometer, where you simply need to rest it on a child’s head, and it works out the height with a laser.

C-Lab’s “Food & Sommelier” is a little more digital, and is basically an app built to recommend wine with food using an algorithm and AI. The approach of this one is that it can be paired with an app or a specific kiosk at a store, or even on a fridge — because Samsung makes screen-equipped smart fridges — with a recommendation of wine following the a photo taken of specific food. 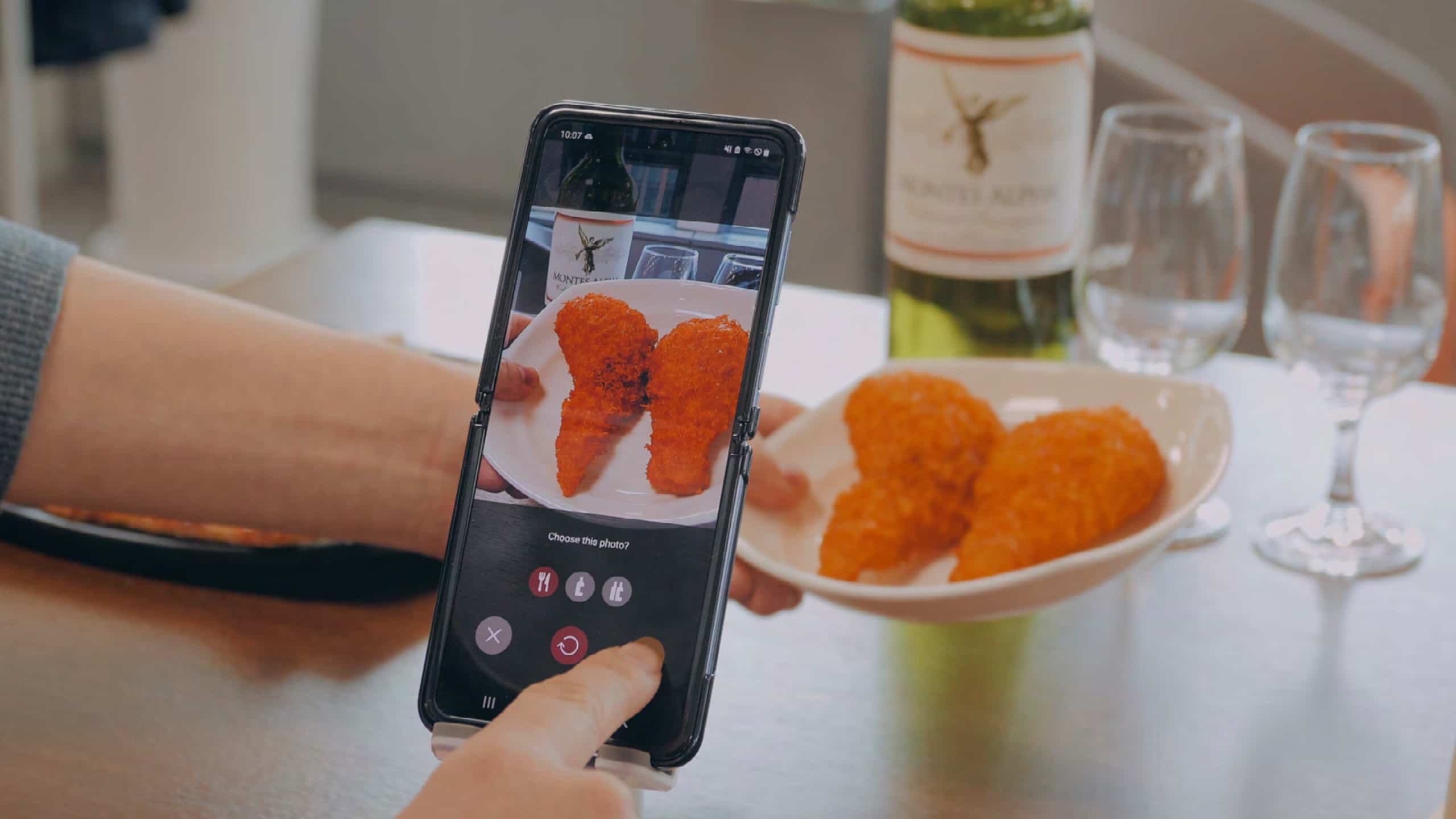 Finally, there’s the Air Pocket, what is easily C-Lab’s most on-brand execution of 2020, with a form of personal protective equipment — the face mask — yet made from materials designed to store oxygen. We’re told the materials for the Air Pocket mask are nano-porous and can purportedly store more oxygen (marginally more, anyway), while the mask itself can take a very small can with oxygen inside, to help the wearer breathe.

Air Pocket also makes canned oxygen in both an outdoor spray and indoor mist, so the connection between mask and oxygen canister is hardly surprising, but in our unusual masked world right now, it’s a very relevant product, even if it is more of a concept.

In fact everything in Samsung’s C-Lab is experimental, so whether any of it comes to stores or online ordering remains to be seen, but it does show some of the ideas Samsung and its backed companies are thinking of, and what you could see in the future. 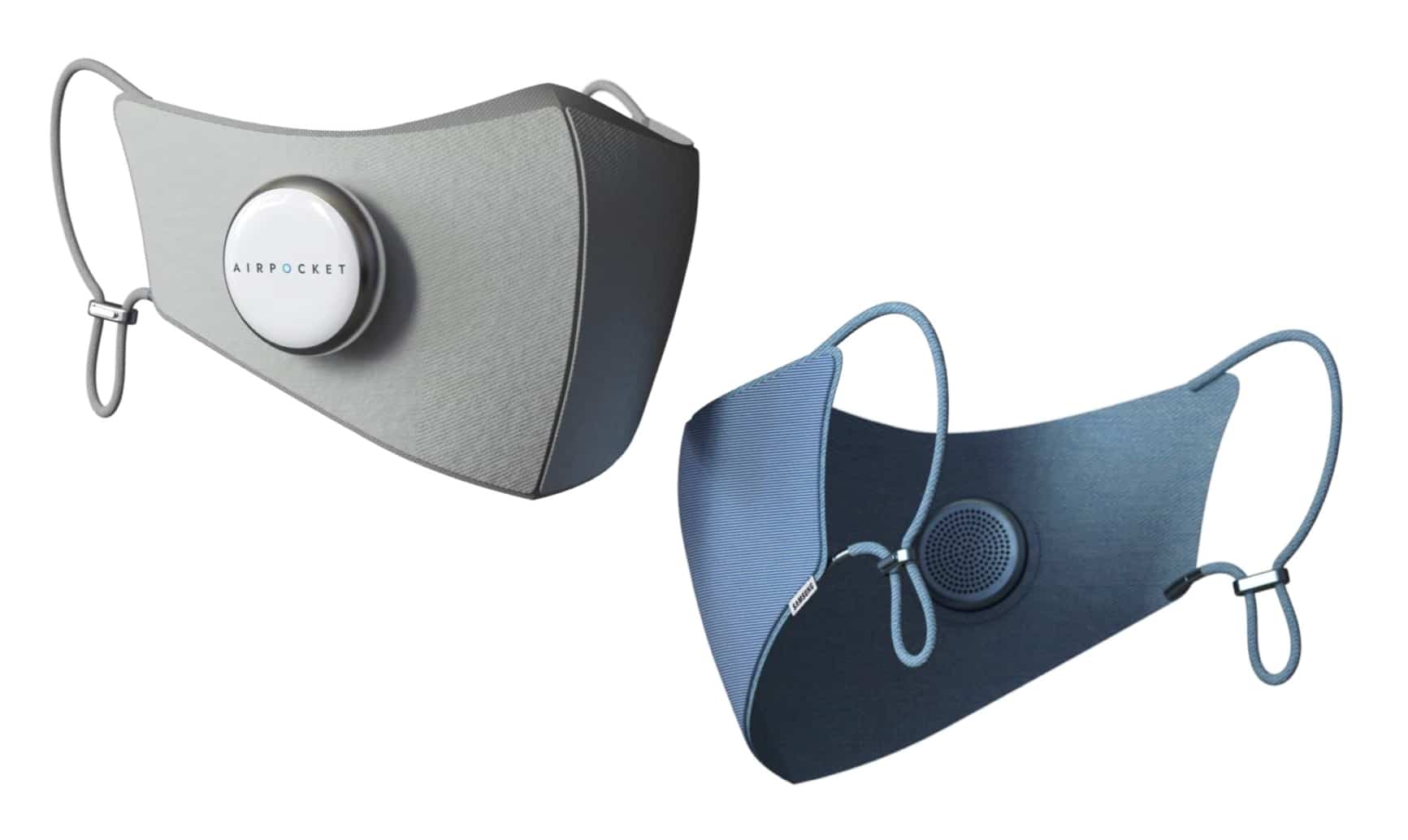