This year’s big deal mobile processor is no longer the biggest deal out there, as Qualcomm upgrades the Snapdragon once more.

There’s always something bigger and brighter lurking around the corner, because Moore’s Law is definitely a thing, as chips get smaller and faster and more capable overall. It happens in computers and it happens in phones, and the latter is definitely happening right now.

While 2021’s big deal flagship mobile chip was announced at the end of last year as the Snapdragon 888, a processor we’ve seen used in the Oppo Find X3 Pro, Qualcomm is adding another entry before the year is out. There is now a Snapdragon 888+, a new variation launching at Mobile World Congress 2021 overseas expected to land in the big phones by the end of the year.

Built for high-end performance, Qualcomm is posting improvements to its speed and AI performance, with the Snapdragon 888 Plus effectively taking the flagship spot for mobiles this year. It won’t just be a performance thing for the chip, mind you, with support for the standard sub-6 5G Australians have access to, as well as the newer mmWave 5G we’ll begin to see in time, something which was only recently unlocked in a bandwidth auction and made available to Australia’s telcos.

Alongside that tech, there’s also support for WiFi 6E and its improvements to WiFi range and reception, plus two Bluetooth antennas to improve wireless sound.

Gamers will see improvements in touch latency and support for fast high-resolution screens, too, basically making the 888+ the new premium chip to include in designs.

There’s already talk of where we can expect to see the new hardware, with the Snapdragon 888 Plus rolling out in an upcoming Asus ROG phone, while Motorola, Vivo, and Xiaomi are also talking about new phones to feature it.

Over in the US, Samsung typically relies on Snapdragon chips for its Galaxy range, but Australians usually see the Samsung Exynos instead, so you can probably expect a new variation of that to pop up shortly to rival what Qualcomm is offering here.

For now, there’s no timeframe on when the new phones will exactly come, but with Qualcomm suggesting phones with the 888+ set to be announced in the third quarter of 2021, we expect that means new high-end phones by the holiday season. 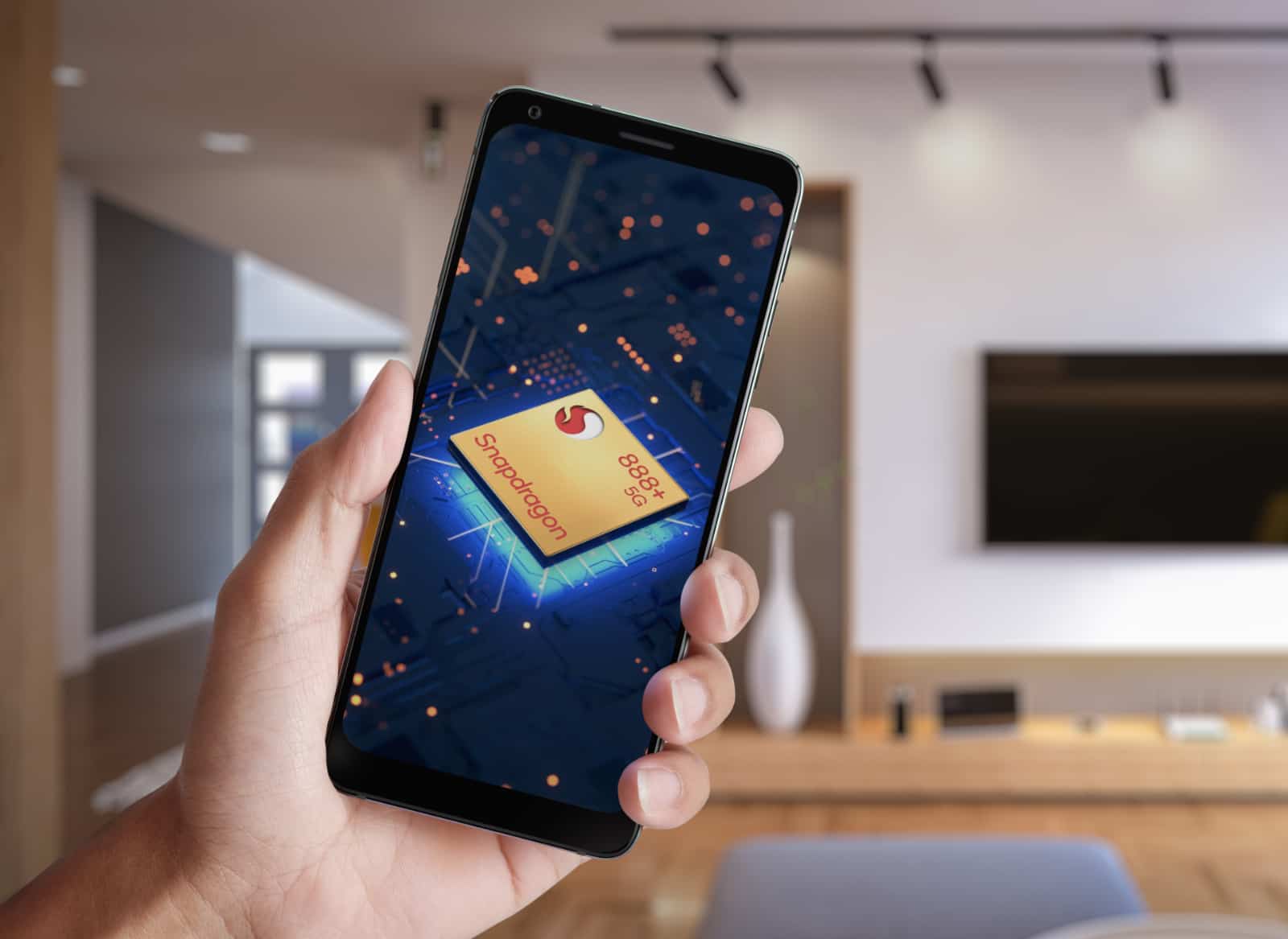