If you’ve stayed away from 5G because it’s only been in relatively exy phones, 2021 might be your year.

One of the catches about new technology is that it tends to sit in the high-end before trickling down to lower price points. It’s a fairly consistent approach, and really keeps technology in a mood reminiscent of “good things come to those who wait”, with the added note “and those who might want to save a few bucks here and there, too”.

It happens across so many areas, what with new TV technologies eventually trickling from the high-end to the something more affordable, better wireless sound technologies doing that, and even phone hardware. You know how you can get a good phone for well under the thousand dollar mark, yet still find phones for over the thousand dollar mark? That’s an example of technology trickling down.

In the world of 5G, that’s something that is gradually happening, even if it is taking its time. We first started seeing 5G properly arrive back in 2019, but it was reserved for the high-end phones. In 2020, we saw more 5G in devices, including the iPhone 12 range, and it even started trickling into the mid-range, something Oppo achieved with a $500 5G phone.

But this year, it could likely see lower price points, and that’s good news for customers.

Lower pricing for 5G phones is a trend you can expect in 2021, and Qualcomm may well be firing the first shot in that, announcing that it has a new chip on the way in its “4” series, a generation of chip that typically sees arrival in budget to mid-range phones.

If you’re not entirely familiar with Qualcomm’s Snapdragon mobile processors, like other companies, they follow numbers to indicate levels of performance. The “8” series — chips that start with 8 — sit in the high-end, while chips in the “7” still deliver performance, but usually just a little less. Chips in the mid-range for the Qualcomm Snapdragon series may start with a “6”, while the “4” is for the budget to mid-range, and the “2” series for the budget phones of the world. 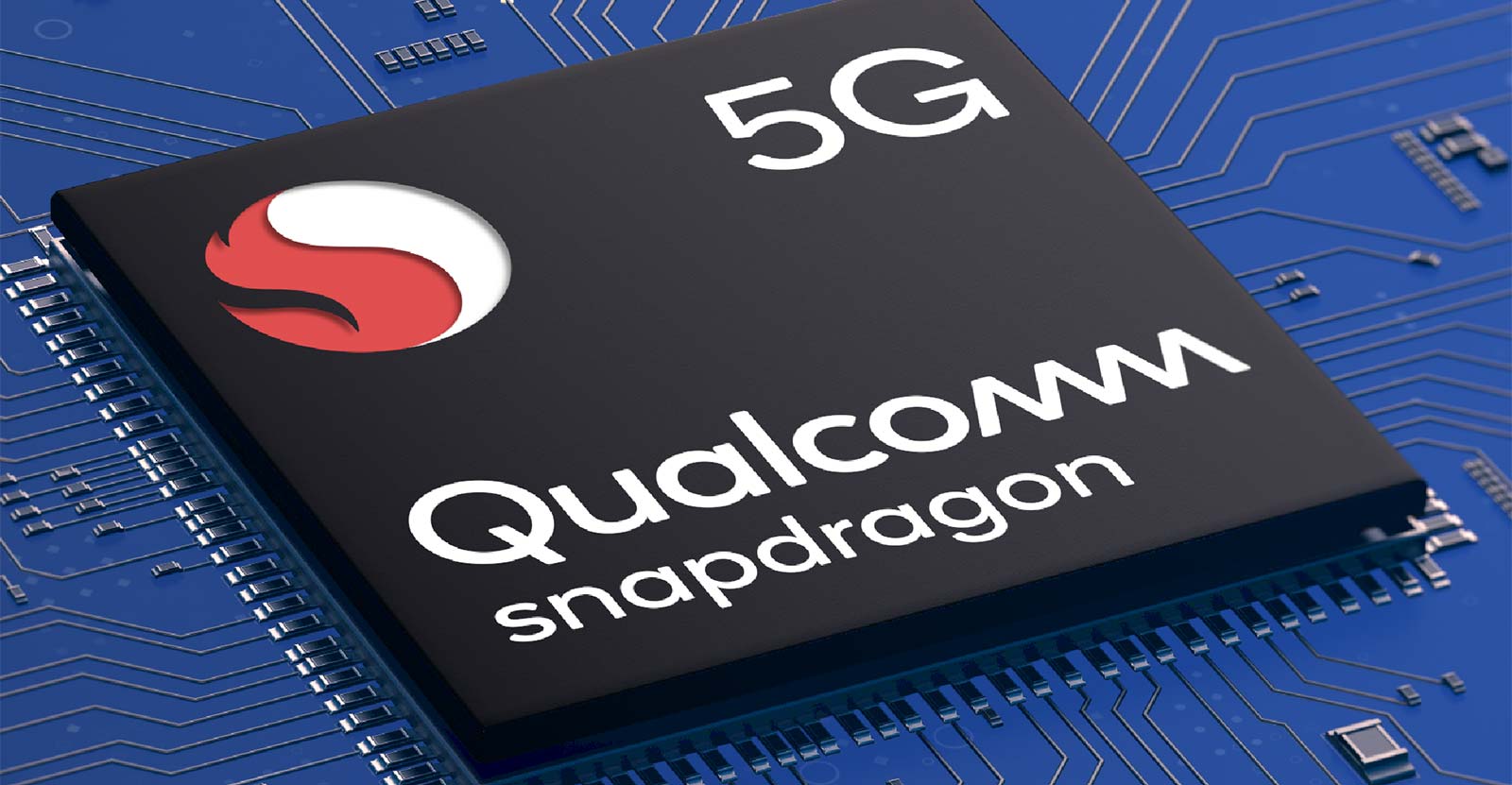 This week’s announcement of a Snapdragon in the “4” series suggests we’ll see 5G mobiles in the budget to mid-range this year, with the Snapdragon 480 possibly bringing that 5G performance to more economical price points.

The support for 5G isn’t all the Snapdragon 480 gets, with WiFi 6, a fast graphics engine, support for up to three mobile phone cameras firing at once, and battery and GPS performance, as well.

It’s something you can more or less expect in phones this year, with these new mobiles expected in the coming months. Right now, there’s no word on which manufacturers will jump in, but we’d hazard a guess that makers of inexpensive phones will see a launch of less expensive 5G phones very, very soon.