Getting a PlayStation 5 is hard enough at the moment, but if you have one and need some storage, there are upgrades to be found.

If you’re lucky enough to own a PlayStation 5 — you know, because availability is still slim and could extend into next year — there’s a possibility you might be running out of storage, thanks in part to games being bigger than ever.

More games may equal more storage problems, but it’s something Sony is coming up with a fix for, with an eventual upcoming software update to unlock the M.2 SSD upgrade section, and install your own extra drive.

It’s an upgrade that could see more storage to the hard-to-find PlayStation 5, with both WD and Seagate chiming in with recent additions made for gaming PCs, but also capable of working with Sony’s latest console.

On the Seagate side, there’s the FireCuda 530, a stick of solid-state storage goodness that boasts read speeds of up to 7300MB per second, offering storage amounts from 500GB to as high as 4TB, though also hitting some pretty hefty pricing if you go for it.

Meanwhile WD’s option is the WD_Black SN850 SSD, supporting read speeds of up to 7000MB per second and up to 2TB, attempting to take on Seagate on price. 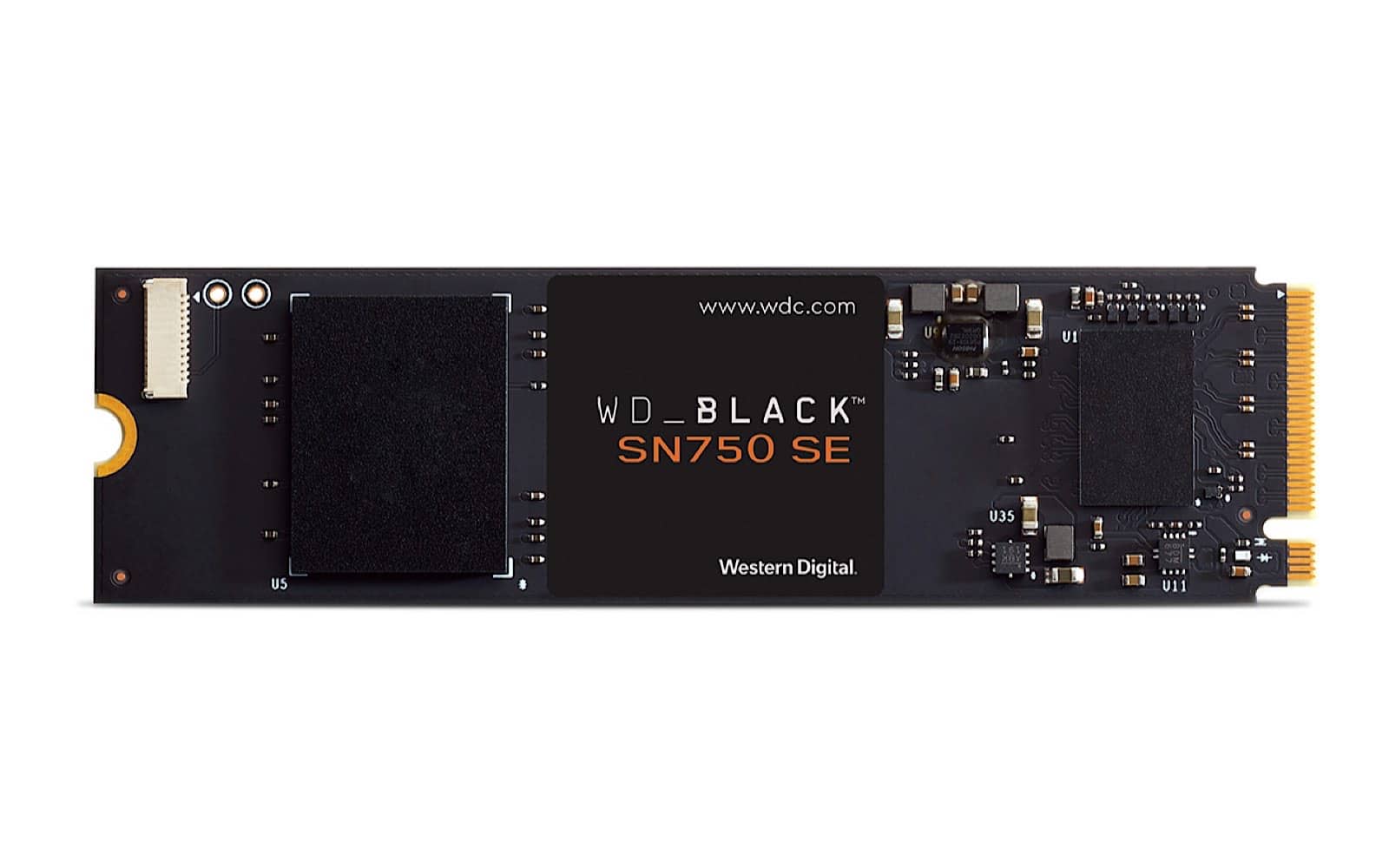 While WD doesn’t offer a cray 4TB option, the Seagate FireCuda 530 2TB SSD fetches a recommended retail price of $729, while the WD Black 850 SSD offers its 2TB model at $699. You’re basically playing with dollars for speed at that, though depending on if you look around, you may find either at better prices, overall.

Both solid-state drives have been announces as compatible with the PlayStation 5 upgrade program, though it is in beta and may not be for those lacking confident, as hardware does need to be installed physically, as detailed on Sony’s support page.