Turning your home into a nightclub has never been easier, provided you have a Spotify account and a few Hue lightbulbs.

Listening to music is one thing, but dancing to it is another. While going to a dance club isn’t something you can really do at the moment given the lockdown, if you have a connected lightbulb or three, as well as a Spotify account, you might be able to make it happen, thanks in part to an update.

It’s a feature rolling out to owners of Philips Hue smart lightbulbs this week, with a system that analyses music from Spotify in real-time to make connected Hue light bulbs flash, change colour, and brighten and dim along with music, focusing on the beat.

Aptly named “Hue + Spotify”, the feature essentially offers people with both Hue and Spotify the chance to turn their homes into makeshift dance clubs of sorts all from within the Philips Hue app.

“By innovating with Spotify as a leading industry partner, we are proud to offer our users an immersive integration of music and light in a way never done before,” said Jasper Vervoort, Business Leader for Philips Hue at Signify. 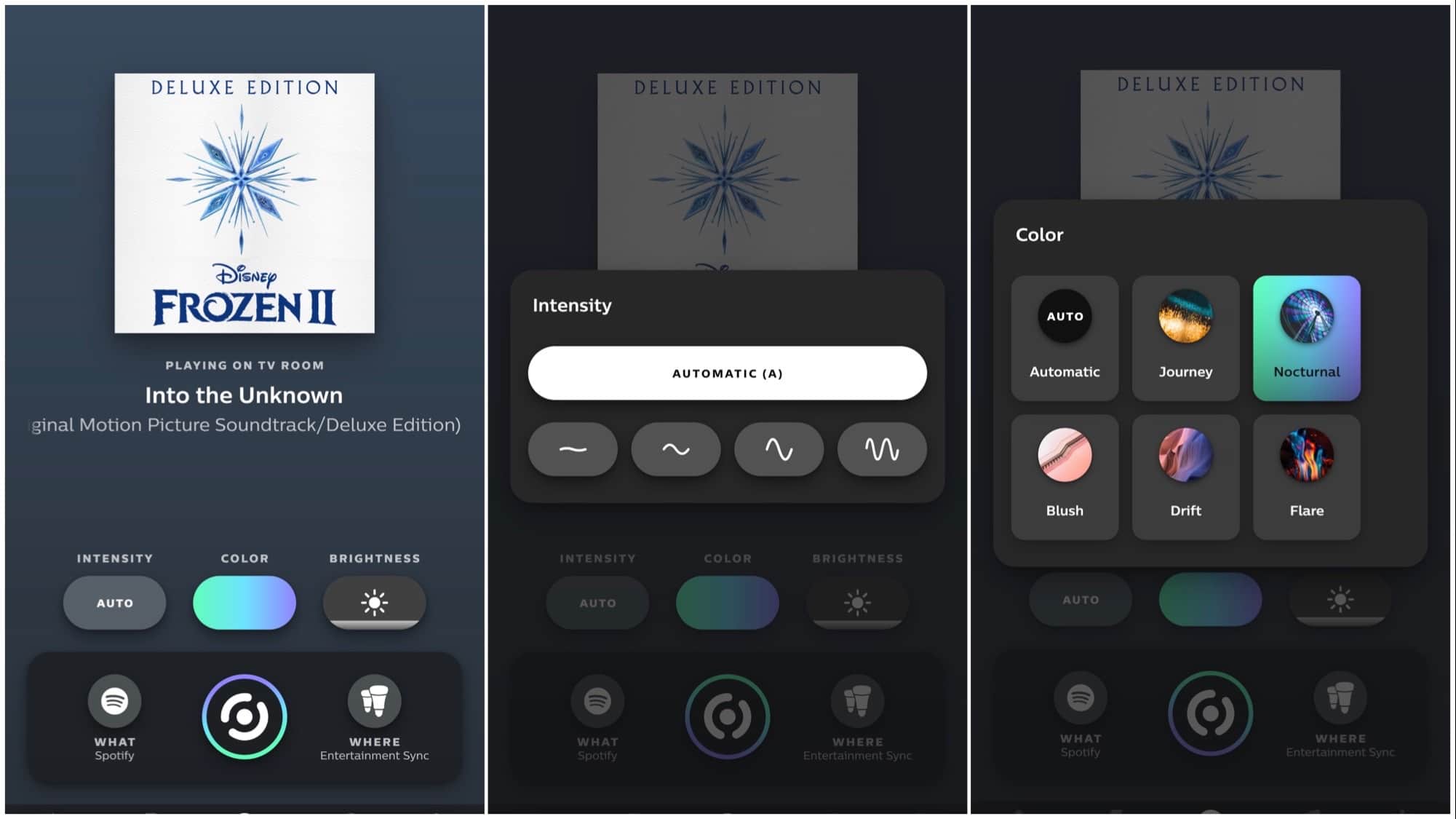 Trying it out, you’ll find an assortment of five colour profiles for the light to work from, plus an automatic option, with the synchronisation triggered with a button dead centre.

The result is lots of colours responding to the sounds you listen to, much like how Hue Sync makes movies feel more alive by shining light from the edges of what you watch. The difference is that this works directly from music on Spotify and via your phone, rather than from software that only runs on Windows and Mac.

For now, the app is part of Philips Hue’s “Early Access” section, allowing people to try it out ahead of a full release in October.

However Hue’s approach isn’t the only app that can make this happen, with numerous other apps including HueMusic and iLightShow that can also turn smart lights into a music-based dance party of sorts. 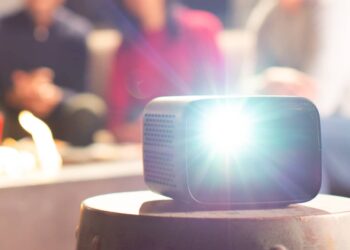