Capturing the scene mightn’t mean you need to resort to high ISOs with a recent lens being introduced for Panasonic’s mirrorless cameras.

Photographers and videographers handy with their cameras probably know that balancing light is often the most difficult part of their craft. You can get lenses that get you close and others that pull back wide, but if the aperture isn’t open enough and you don’t have enough light, balancing what you do have can be difficult.

Light is one of the pillars of photography, and it’s in the word: “photo” means “light” and “graph” means “writing”, because photography is the art of writing (or drawing) with light. Not literally, of course, but as close as it gets, and balancing it is important. 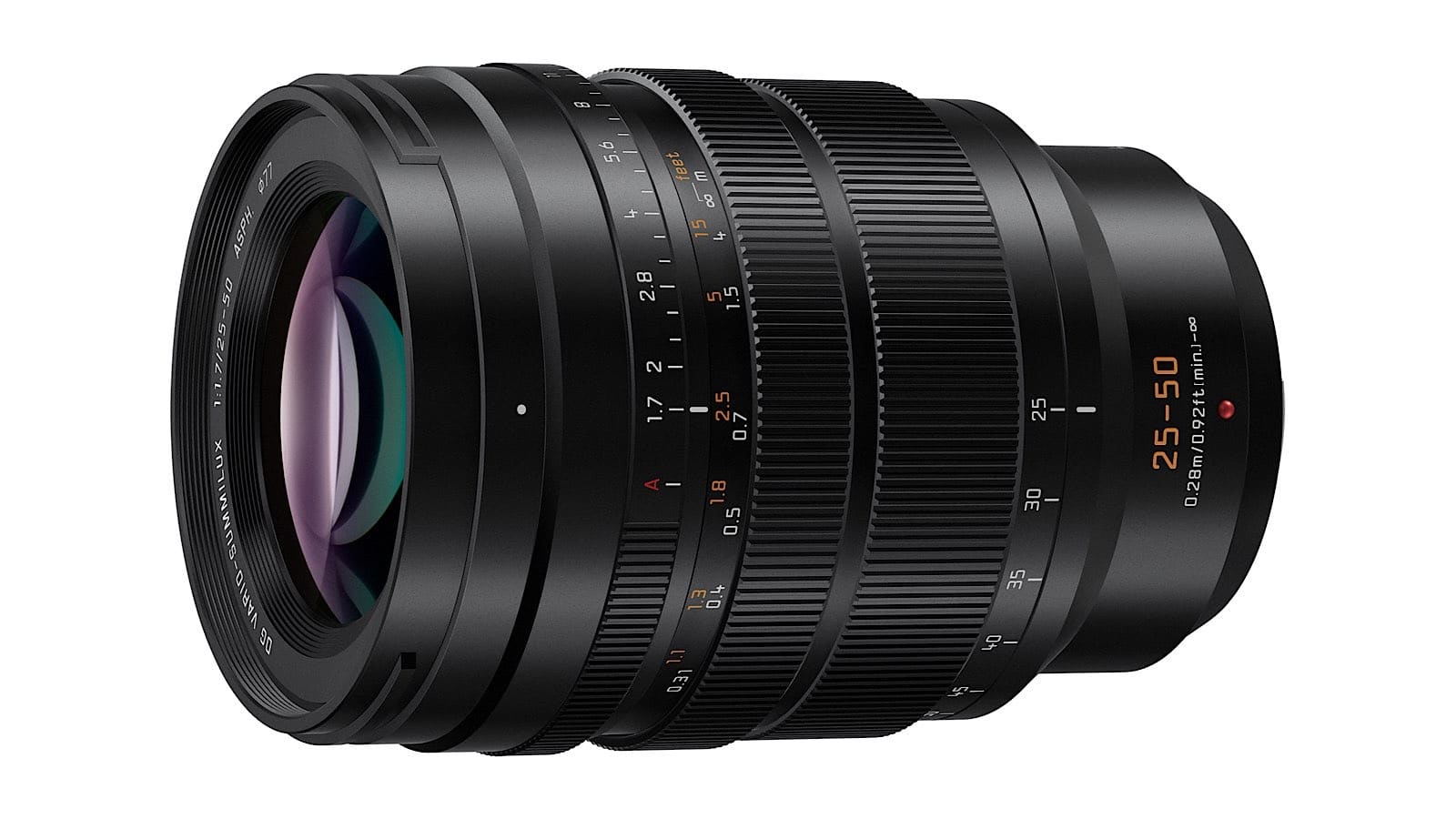 Panasonic is channeling that with a lens its introducing for its mirrorless cameras, launching a Leica 25-50mm F1.7 lens, allowing you to see a wide to portrait shot (25mm being wide and 50mm being portraiture), while capturing at F1.7 through the lens.

Made for Panasonic’s mirrorless Micro Four-Thirds cameras, it’s made with Leica glass and built with a slightly more ruggedised design than many other lenses, even being freeze-proof to below 10 Celsius. Compatible with Lumix cameras that support up to 240 frames per second, it’s a high-end lens made with low light capture in mind, andn it just in photography, but also video, too.

However, it comes with a big name and an equally big price, with the Panasonic Leica DG Vario-Summilux 25-50mm F1.7 fetching a local price of $2899. You’ll find it in camera stores from August, suited for Panasonic’s Micro Four-Thirds Lumix G cameras, and not so much its full-frame mirrorless cameras. 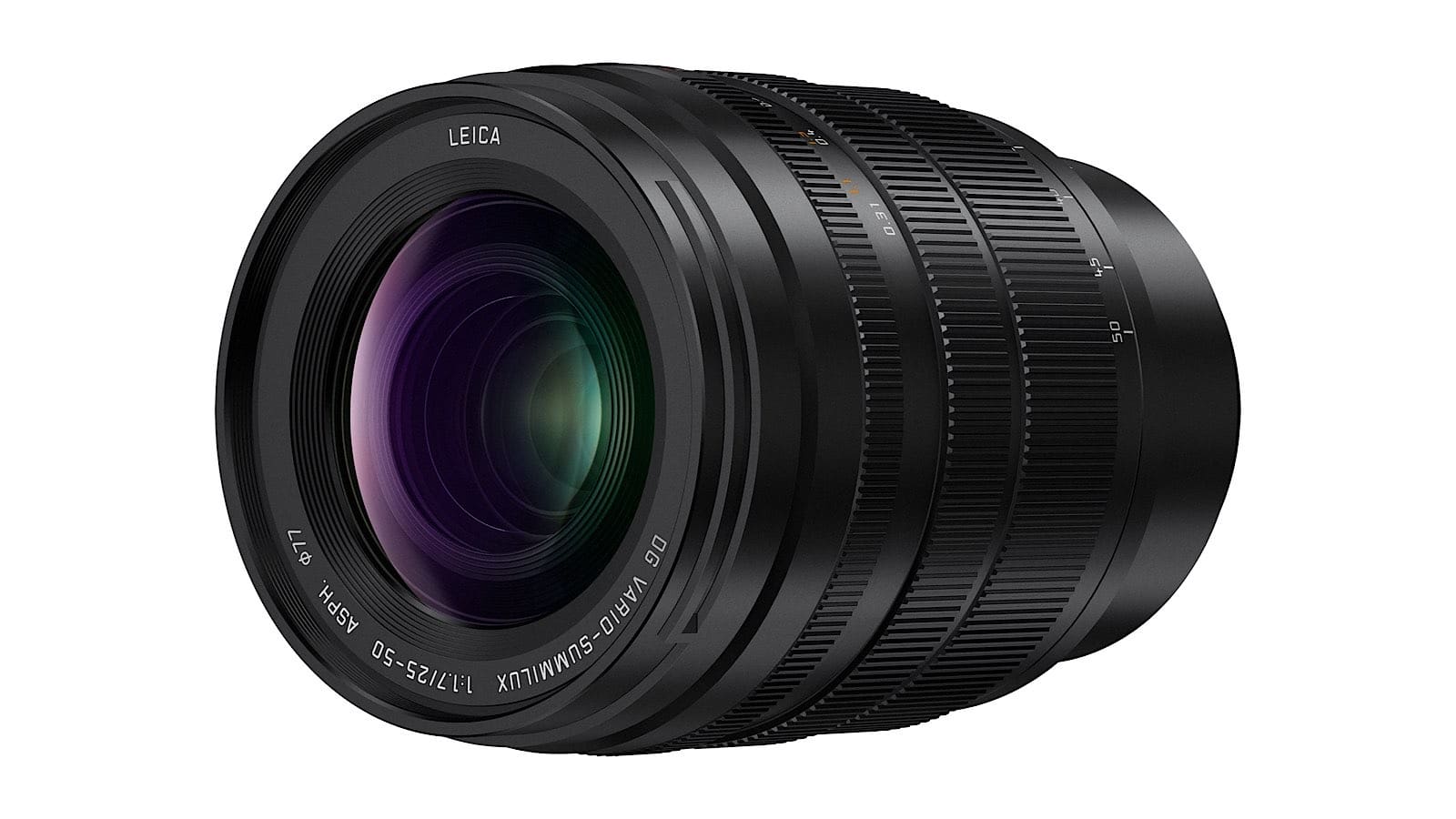 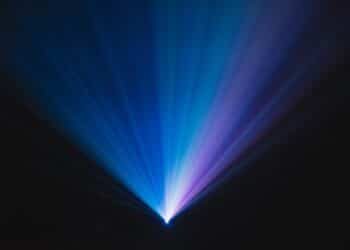 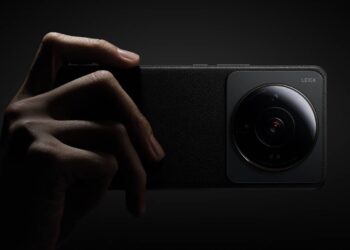