You probably don’t need a 10 gigabit per second connection, but it’s still cool to see the benchmark hit.

With 5G connections rolling out across every major telco in Australia, high-speed mobile connections are within reach of more people. But how “high speed” are these high speed connections?

You may want to look at what telcos are doing in their tests, achieving high speeds that you may one day be able to get yourself, but that right now is more just for testing.

Telstra had one last year reaching a little over 4 gigabits per second, a speed that translated to an easier-to-understand 525 megabytes per second, or a gigabyte in two seconds.

However it might have just been beat, as Optus has this week announced a speed of 10 gigabits per second was reached in Australia on the Optus network in Brisbane, tested using the mmWave 5G technology, which is expected to be supported soon, and was used for Telstra’s 4.2Gbps test last year.

At over twice the speed, the Optus 10Gbps test may read like jargon, but it technically translates to around 1.2 gigabytes per second (1.2GB/s), making downloads super, super fast. 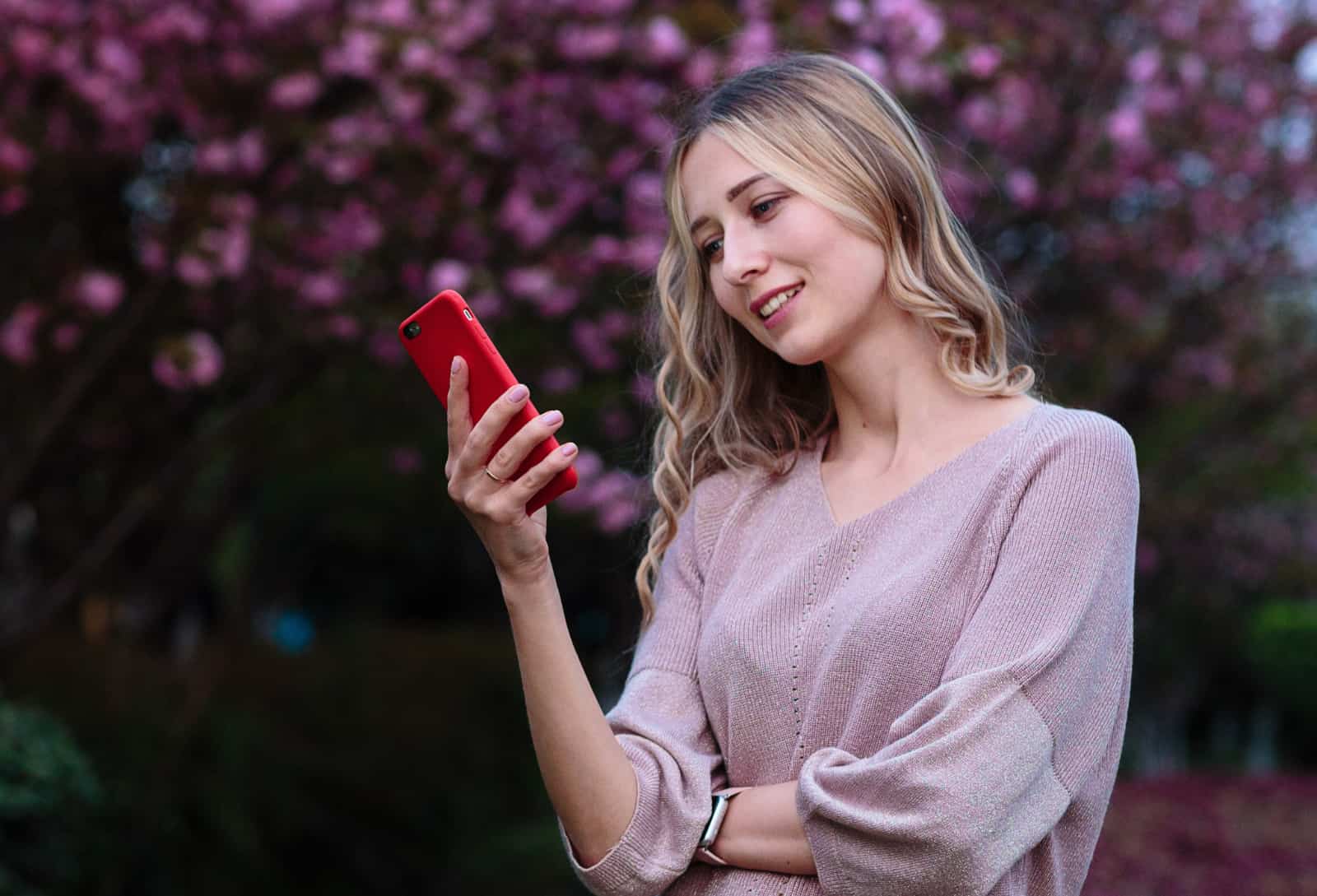 “Today’s accomplishment is yet another 5G milestone for Optus as we push hard to deliver our customers with Australia’s fastest 5G network,” said Lambo Kanagaratnam, Managing Director for Networks at Optus.

“We already know that 5G is fast but what we’re seeing here is innovative use of spectrum layers to deliver a single site with over 10Gbps throughput,” he said. “This is a fantastic demonstration of how mmWave spectrum, integrated into existing 5G and 4G sites, has the capability to significantly boost overall site capacity – which will be a gamechanger for our customers.”

Right now, there’s no phone in Australia that can make use of the technology, but the hardware is coming. In fact earlier this year, Qualcomm showed a new 5G chip that could hit the 10Gbps speeds Optus is talking up, with these expected later this year.

However that doesn’t mean the Optus 10Gbps 5G connection will arrive later this year, but is a sign of things to come overall.