Samsung isn’t the only player with a serious foldable phone, but Oppo’s challenger won’t come to Australia, at least initially.

The idea of a foldable phone has been something lurking around for a few years now, but even though it was supposed to take off, it hasn’t quite done that.

High prices amidst only a handful of players has meant the idea of the foldable phone has largely stayed an expensive option if you wanted it, and typically from one of three major brands: Samsung, Motorola, and Huawei, each with a compromise of sorts.

For instance, if you wanted the Huawei foldable, you needed to settle with a version of Android that couldn’t get apps or games from the Google Play Store, because that whole issue has never really been settled.

If you wanted the Motorola foldable, it only came in the flip-phone style, and hasn’t seen an update for over a year. Moto hasn’t spent so much time on its recent Razr, it seems.

But that has largely been it, at least until now.

Oppo is throwing its hat in the ring with a model, launching the rumoured Find N, a foldable flagship that offers a similar approach to Samsung’s Z Fold 3, but with a slightly smaller design. It’ll come with a 5.49 inch outside display with an internal foldable 7.1 inch screen, and a new style of hinge Oppo calls the “Flexion Hinge” that uses 136 parts to cut down on the crease you can typically see on the screen itself. 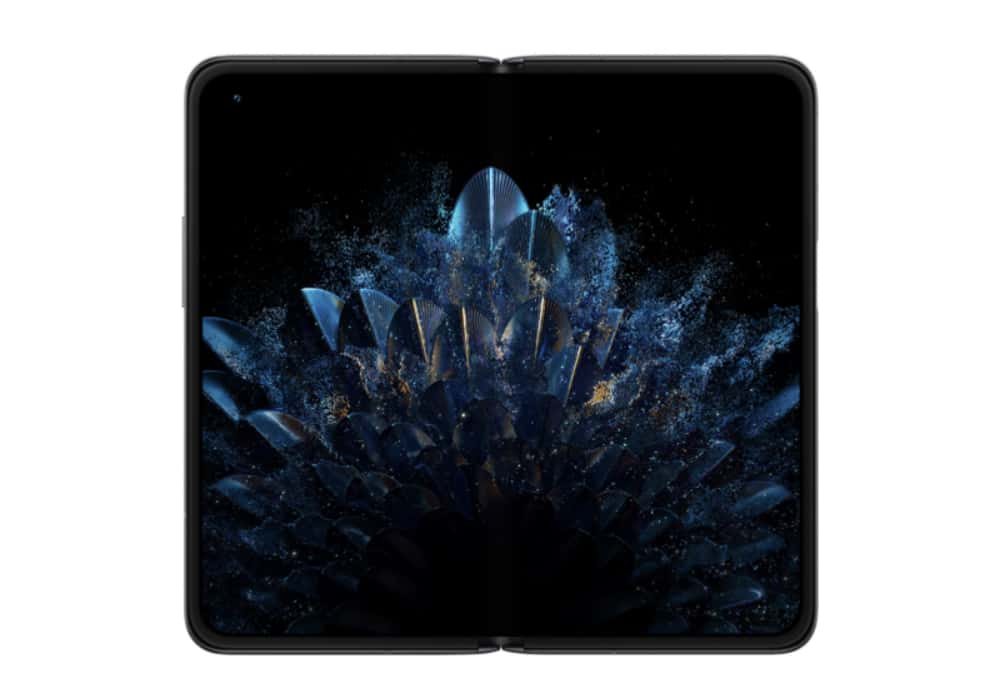 As it’s still a phone, Oppo will still include an assortment of cameras on the back, with a 50 megapixel main wide camera, a 16 megapixel ultra-wide, and a 13 megapixel telephoto, all of it coming in a slightly curved design that Oppo says is new for foldables.

And it’ll be powerful, too, offering the same Snapdragon 888 as the Samsung models, as well as up to 12GB RAM and up to 512GB storage, supporting wireless charging and a side-mounted fingerprint sensor.

What it won’t have, however, is Australian availability, as that’s the compromise Oppo currently has for the Oppo Find N. Every foldable has at least one, it seems, and the foldable Find N is no different.

However when it launches, it may be a little closer to the friendly side of the $2K mark than other foldable tablets, because the China-only release carries a 7699 RMB price comparable to $1699 in Australia, suggesting it could come in under $2K.

There’s no word on whether Australia will see the Oppo Find N, mind you, but if it happens, expect it next year, especially given it’s launching in China from December 23. 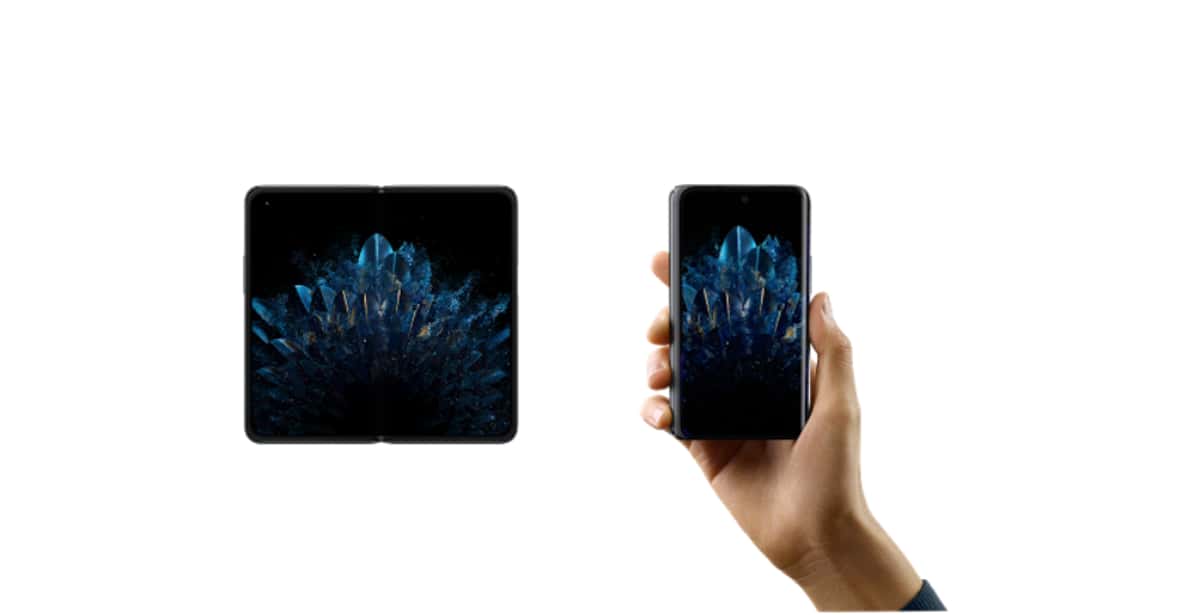