Even though virtual reality started off as an entertainment play, its revival will take heads and eyes to work, socialising, and even losing a bit of weight.

Ever since we strapped our head into a virtual reality headset back in the days of Virtuality, there’s been something about it that grabbed us. It’s probably just how real experiences feel behind it, with a screen pushed against your face and opening up what you see to feeling just that much more real.

For the longest time, VR was largely stuck in limbo, as hardware makers stopped innovating and the space stagnated, and software and experience developers didn’t think too much about it, either. But now with improvements to screens, smaller and less heavy and cumbersome headsets, not to mention a fall in prices, the technology and concept is within reach of more people. You no longer need to spend thousands of dollars to buy into the world of VR, though dependent on high-end you want to go, you clearly can.

And this week, the newly renamed Facebook that is Meta has talked up what we can expect for its VR company Oculus, as it ventures beyond the entertainment and elaborates on how social will change in the world of virtual reality. It even includes the renaming of Oculus to that new company name of “Meta”.

Specifically, Meta will be expanding Oculus to work in more ways, focusing on connecting with others in social VR, working out with fitness VR, and even finding a way to work professional in virtual reality, likely driven by how many of us have been working from home across 2020 to now. 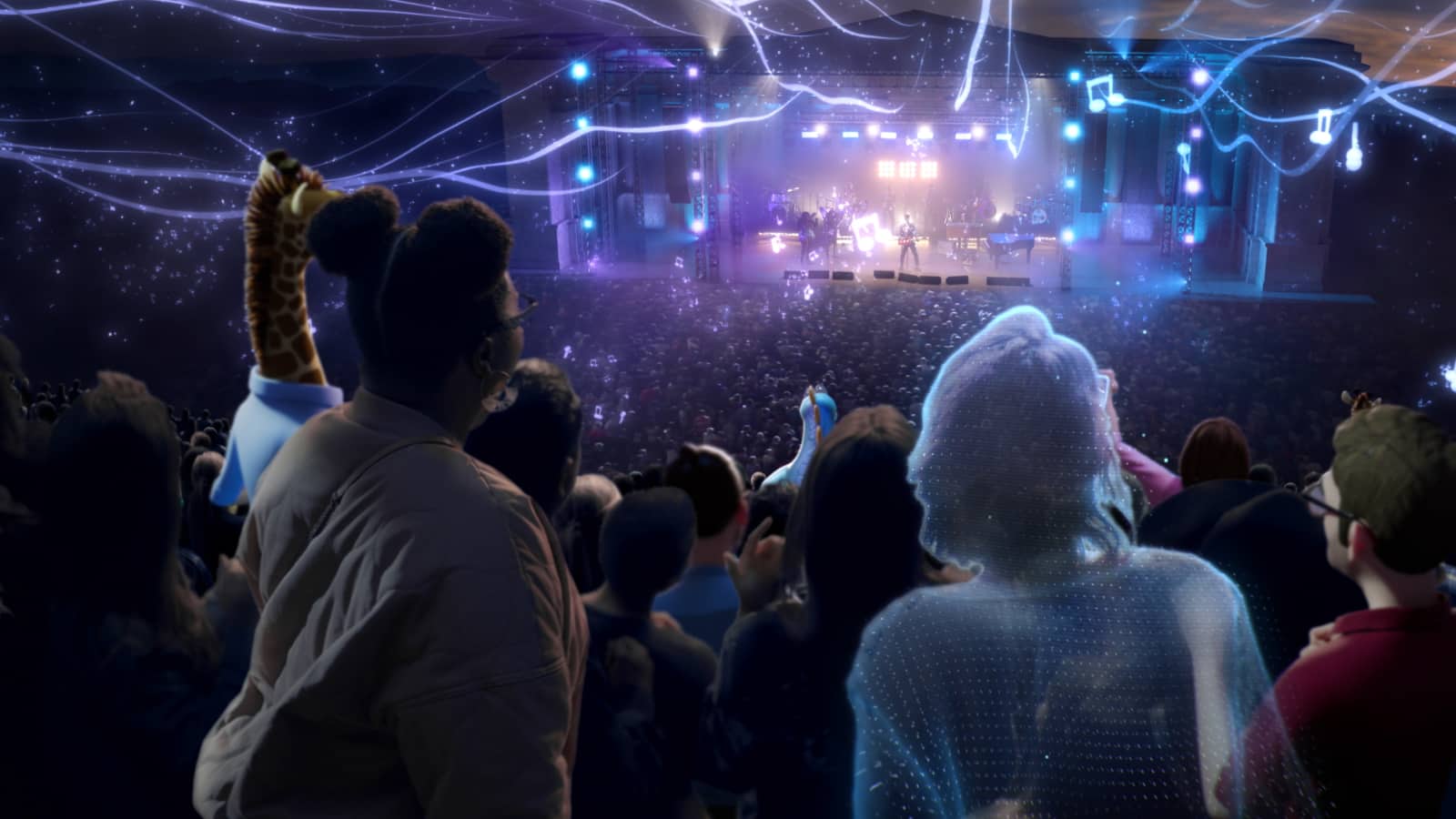 Driven by the relatively cost-friendly Oculus Quest 2, a standalone VR headset that managed to drive the price down well below the thousand dollar mark that typically starts a VR journey, Facebook Meta seems to be positioning Oculus to become not just a brand responsible for VR, but more of an ecosystem to play in its interpretation of the metaverse.

That will cover talking to people in VR, even if they’re not really there, with a social platform for virtual reality, allowing you to communicate with other Facebook apps, including Messenger and the Portal devices, while also watching videos and playing games with friends inside of a virtual space.

Working from that virtual space is also possible, and will extend on what Facebook created under Horizon’s workroom concept recently, complete with the 2D apps you normally use on a computer appearing inside a virtual world, as well. 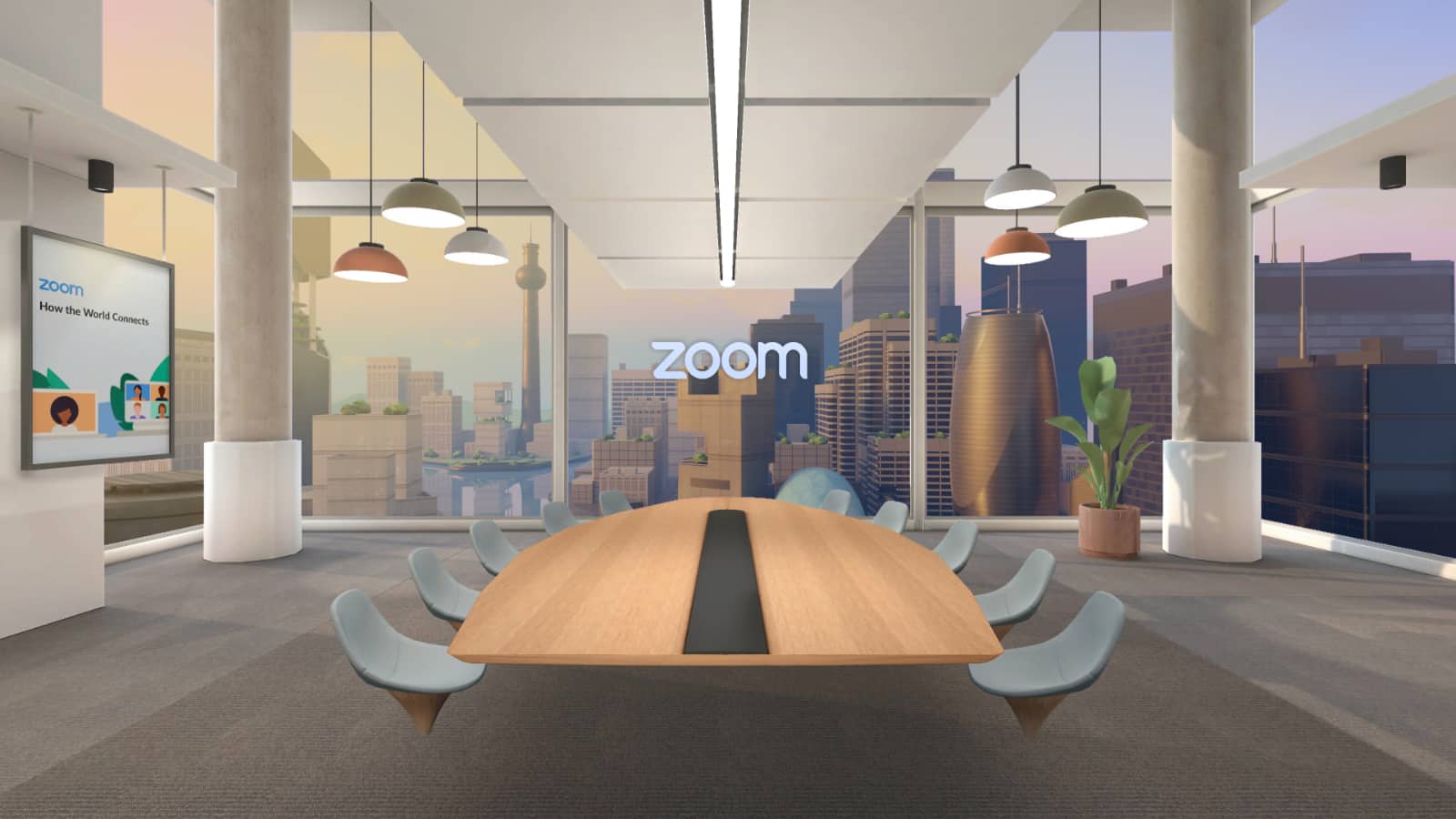 It means that if you don an Oculus Quest 2 headset (or whatever comes next) and you’re working from home, you’ll be able to have a virtual meeting with others and use the tools inside VR you might normally use on your computer, such as Slack, Dropbox, and others, connecting regular apps — what Meta calls “2D apps” — that are online software and running them in a VR environment. What’s more, company VR workspaces can be customised, making remote working life a little more real even if you don’t necessarily have to be there in the office.

In many ways, it seems as though Oculus will be about living and working in virtual space, and that aims to extend to keeping fit, as well.

Possibly a response to what HTC is planning with its recent Vive Flow headset, Oculus will also offer fitness apps for the Quest headset, allowing you to keep active while wearing a headset, training with body weight exercises.

For developers, Meta will offer plenty of ways to integrate features, including mixed reality, multiplayer, cloud backup, and some augmented reality (AR) goodness to track hand and body movement, among other things, plus give more people a chance to make AR effects without necessarily having the skills, thanks to a free app for iOS in the pipeline, Polar.