It’s not just Oppo, TCL, Motorola, Realme, and Samsung offering a 5G phone in the mid-range. Nokia has one, too, and it’s launching locally shortly.

Yet another phone is launching this week, and it’s treading some familiar ground that’s getting a lot of press in recent days: 5G at a mid-range price.

We’ve seen it from a few brands, and you can find what we think about the attempts so far in our Oppo A54 5G review, our TCL 20 5G review, the Realme 7 5G review, and most recently, the Moto G 5G Plus review, all of which target around the $500 mark for a 5G mid-range phone. Now, Nokia is doing the same thing, but for some reason missing it and overshooting on price.

Officially announced back in early April, Nokia’s attempt to bring something to this embattled price point comes in the Nokia X20, a mid-range phone sporting the same chip we saw in the Oppo A54 — the Qualcomm Snapdragon 480 5G — alongside 6GB RAM and 128GB storage, making it more like the Oppo A74. 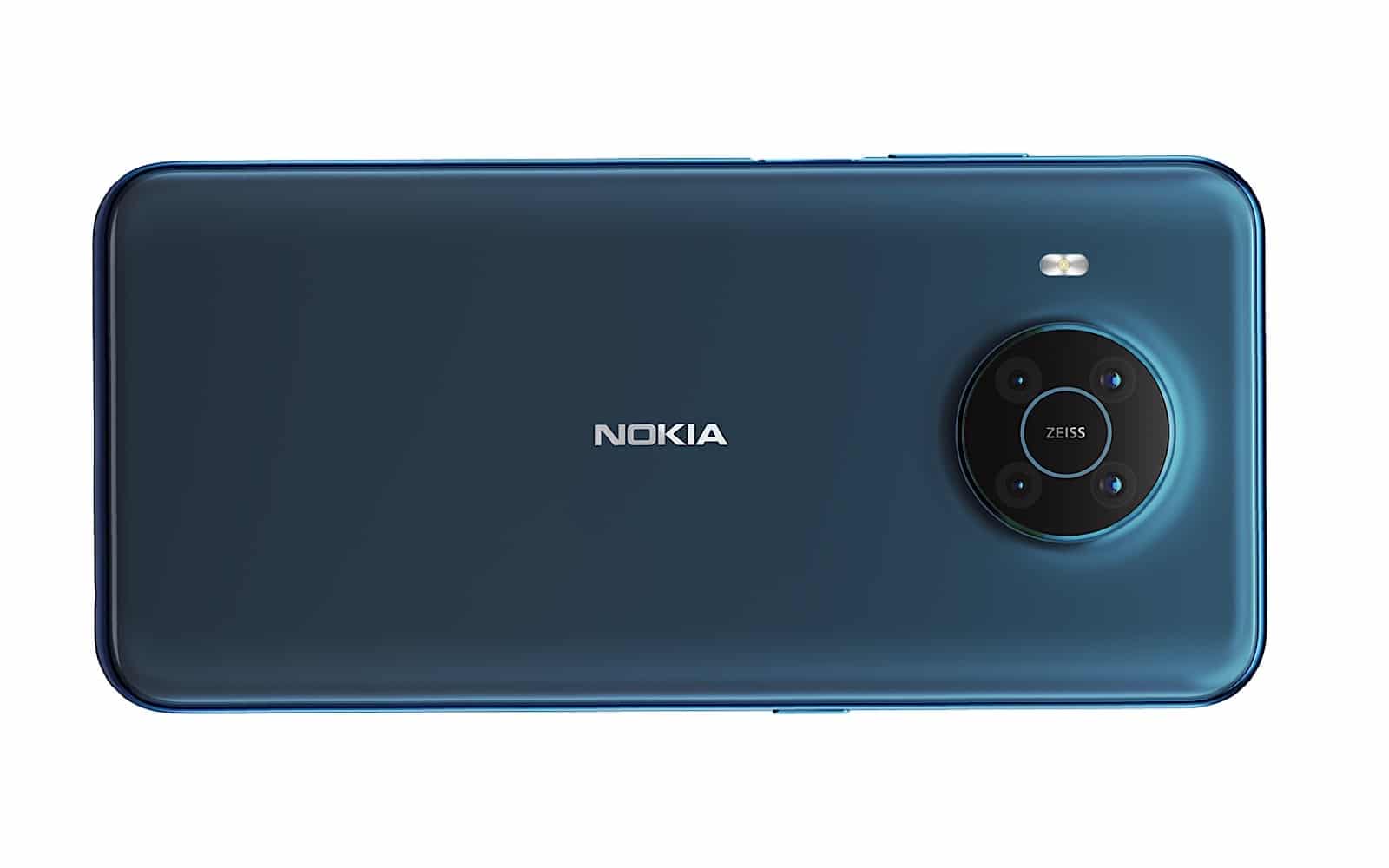 Nokia appears to be boosting the camera some, sporting a four camera system that includes a 64 megapixel camera with lens glass from Zeiss, up from the 48 megapixel we consistently see on the category, working alongside a 5 megapixel ultra-wide, plus depth and macro cameras set to 2 megapixels.

Really, the power is in that main camera, with less to work with in the others. There’s also a surprisingly large 32 megapixels in the front-facing camera.

And it all sits under a 6.67 inch Full HD screen, with fixings such as NFC for Google Pay, facial unlock, a side fingerprint sensor, and a battery nearing the 5000mAh mark but not quite, sitting at 4470mAh in the Nokia X20. There’s even a compostable case in the box, even if there’s no wall charging brick in the box, as Nokia follows suit from other brands.

Yet the price throws us slightly, because while most 5G mid-range sit at $499 and below, Nokia is overshooting the mark on price in Australia, setting its price to be $100 more at $599. 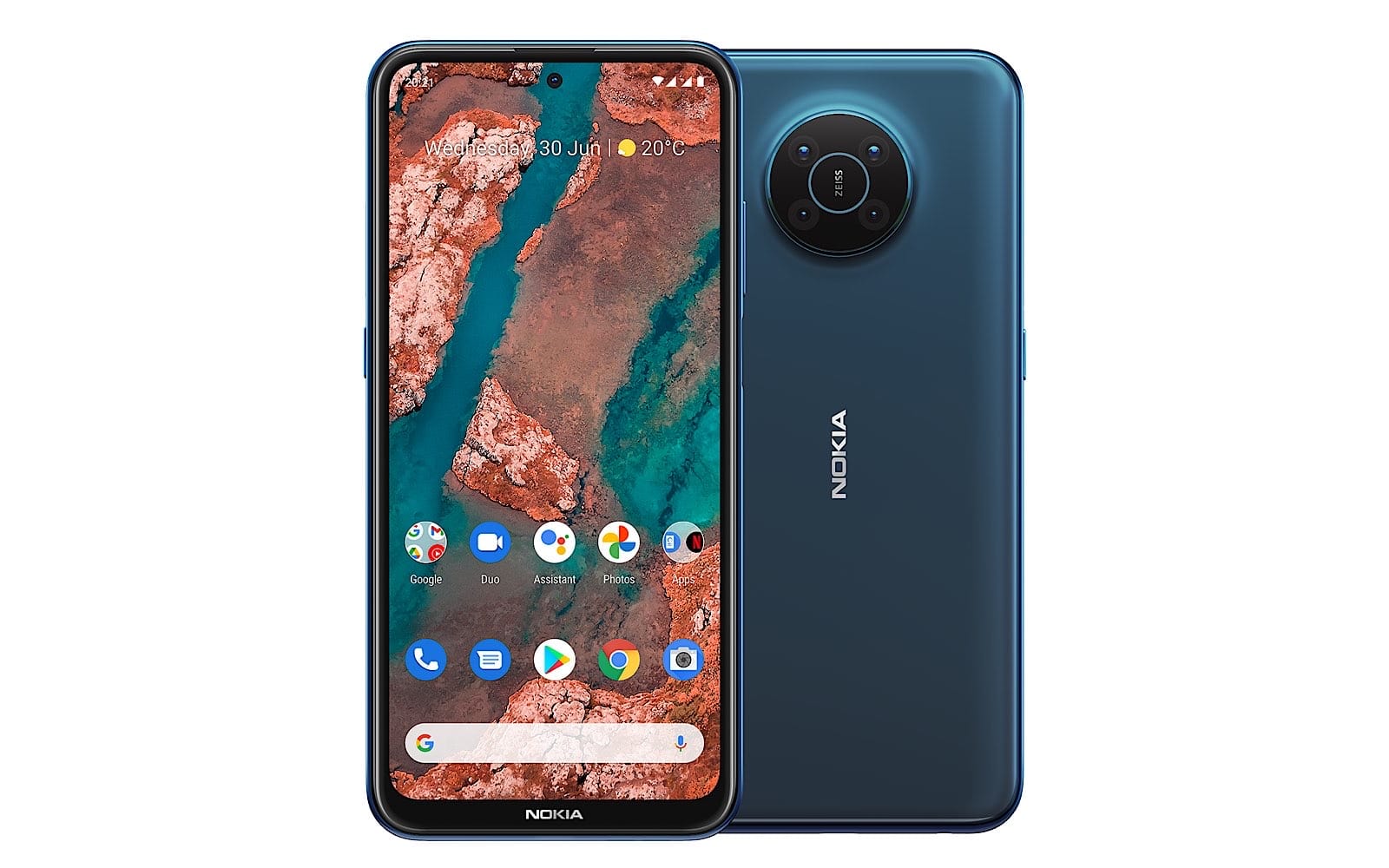 “For too long the industry conversation has centred around a phone’s price and specifications, which does not always directly translate into user experience or longevity, “said James Robinson, Country Manager for Australia and New Zealand and HMD Global, the company that releases Nokia phones.

“We’ve taken this even further with the Nokia X20,” he said, adding that “it comes with an industry-leading three year warranty – something we’re incredibly proud to offer. This is in addition to three years of monthly security updates, three years of Android upgrades and a 100% compostable case, plus a 3-month free screen replacement.

“Nokia has a reputation for durability and we back our products to last for longer. Australians choose Nokia phones for value beyond a specs sheet.”

Going on specs alone, it’s hard to see whether Nokia’s play on the category is valued more than its peers. Technically, the Nokia X20 reads like an Oppo A74 5G with a better camera, but we’re not sure if that’s how things will play out practically.

But we’ll let you know as soon as we get our hands on one, and whether HMD’s build and features make it the winner in what is clearly a competitive mid-range 5G market. 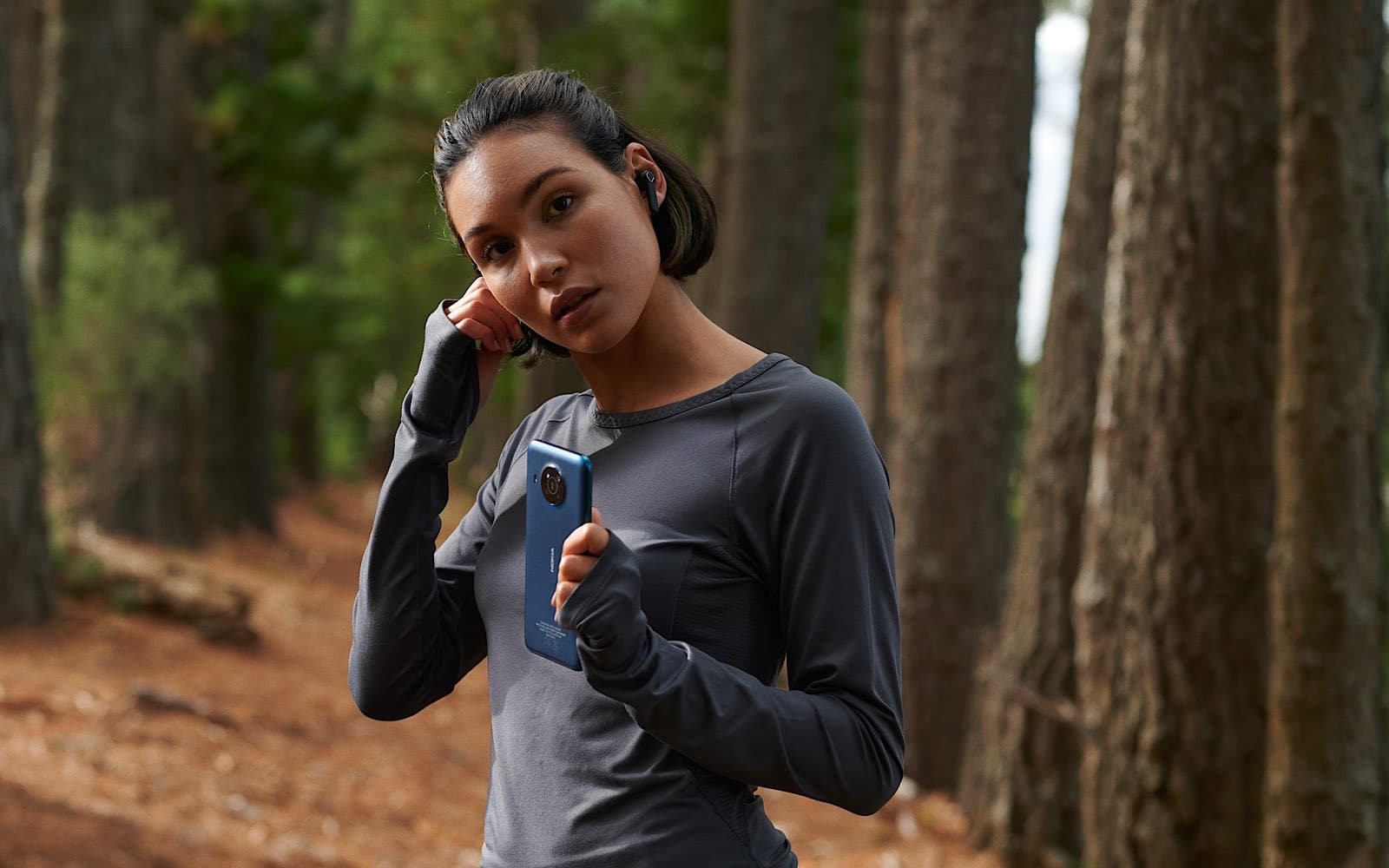