Nokia’s take on a mid-range phone might just make mince meat of others, as we see four cameras and NFC hit below $350.

There are some pretty consistent trends in mobile phones released recently, and while cameras are a big part of those — lots of cameras for everyone! — getting the price down on mobiles is another big part.

Simply put, the technology has trickled down quite a bit, and you don’t need to pay a whole heap for several cameras, or even some of those other mobile mainstays, such as a big screen or big battery.

Everyone has options, and not just in the high-end, but also down in the bargain budgety bits where people spend, and Nokia looks like it’s adding to that assortment this week.

The first Nokia of the year is the Nokia 5.4, a handset sporting four cameras under a 6.39 inch screen, and while that might sound decidedly premium, HMD Global (which uses the Nokia brand for phones) has found a way to keep those big features a little more focused on budgets. 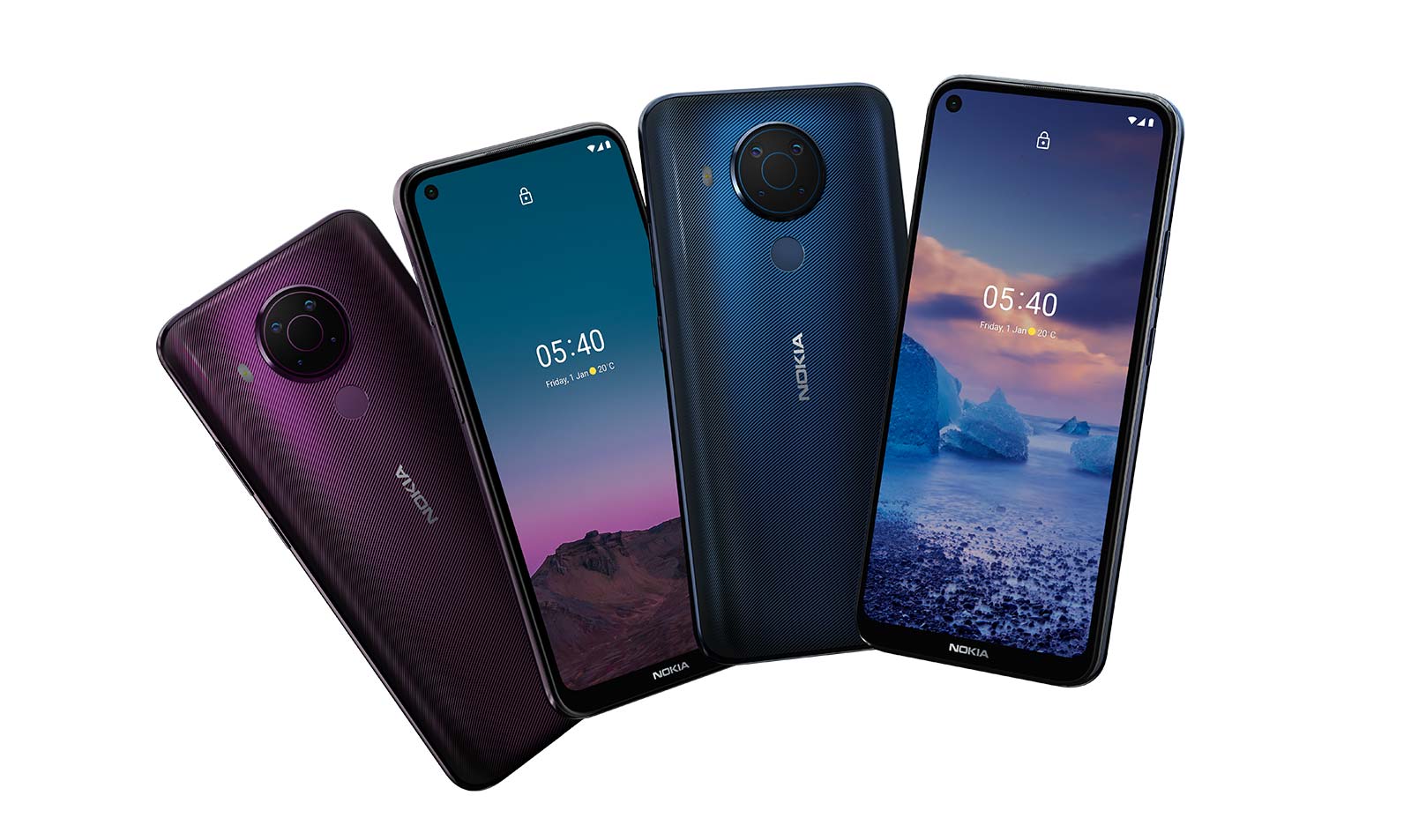 For starters, the 6.39 inch screen is big, but it’s only a HD+ screen, meaning the resolution isn’t high, something that may not matter to everyone.

There are four cameras, for sure, but only one is high res, with a 48 megapixel main camera, supported by a 2 megapixel depth camera for portrait shots, a 2 megapixel macro for close-up, and a 5 megapixel camera for going ultra-wide. Selfies are actually at a reasonable 16 megapixels, however, so you get plenty of megapixels for your face.

And the Nokia keeps the rest of the phone at a mid-range focus, too, with a Qualcomm Snapdragon 662 processor, 4GB RAM, and 128GB storage, roughly four times the amount of what Oppo introduced in the hundred dollar less A15 earlier in the week. It even reportedly has NFC, suggesting Google Pay will work on this phone, something this price point doesn’t always see.

“With the Nokia 5.4 we wanted to combine high performance with great value and offer more with this phone,” said Juno Sarvikas, Chief Product Officer and Vice President of HMD Global in North America.

“I like to think we set the bar for what mid-range phones should offer, so it’s hugely important to me to design phones that not only perform but are also secure and built to last,” he said.

Nokia’s 5.4 also comes with Android One, which is about the most pure version of Android you can get outside of Google’s Pixel phones, with two years of software upgrades promised and three years of monthly security updates, while the price is kept below $350 at $329 outright in Australia.

You’ll find it initially at JB HiFi and Officeworks for that $329 RRP, with Big W and Harvey Norman getting it soon, too.