Oppo’s budget A15 gets a three camera phone under $250

There’s no shortage of phones in Australia, but if you’re after one below $250, your options are getting more interesting.

Buying a phone can often arrive with a particularly high price tag, so spare a thought for a moment for those people hoping to spend not just less than $500, but even lower again. Technology prices change, for sure, but you can’t usually expect to pay less than $250 for a big screened phone with a sizeable battery under the hood.

Or you couldn’t in the past, because that might be changing. As technology trickles down from the high-end through to the mid-range and budget categories, we are seeing some shifts, and savings are a part of that.

In fact, this week Oppo announced that it has a new take on a budget phone, as they Oppo A15 presents a big screened phone without a big price tag, bundling in three cameras, a 6.5 inch screen, a larger 4230mAh battery, a fingerprint scanner, facial scanner, and a price of $239, placing it well in budget territory under the $250 mark. 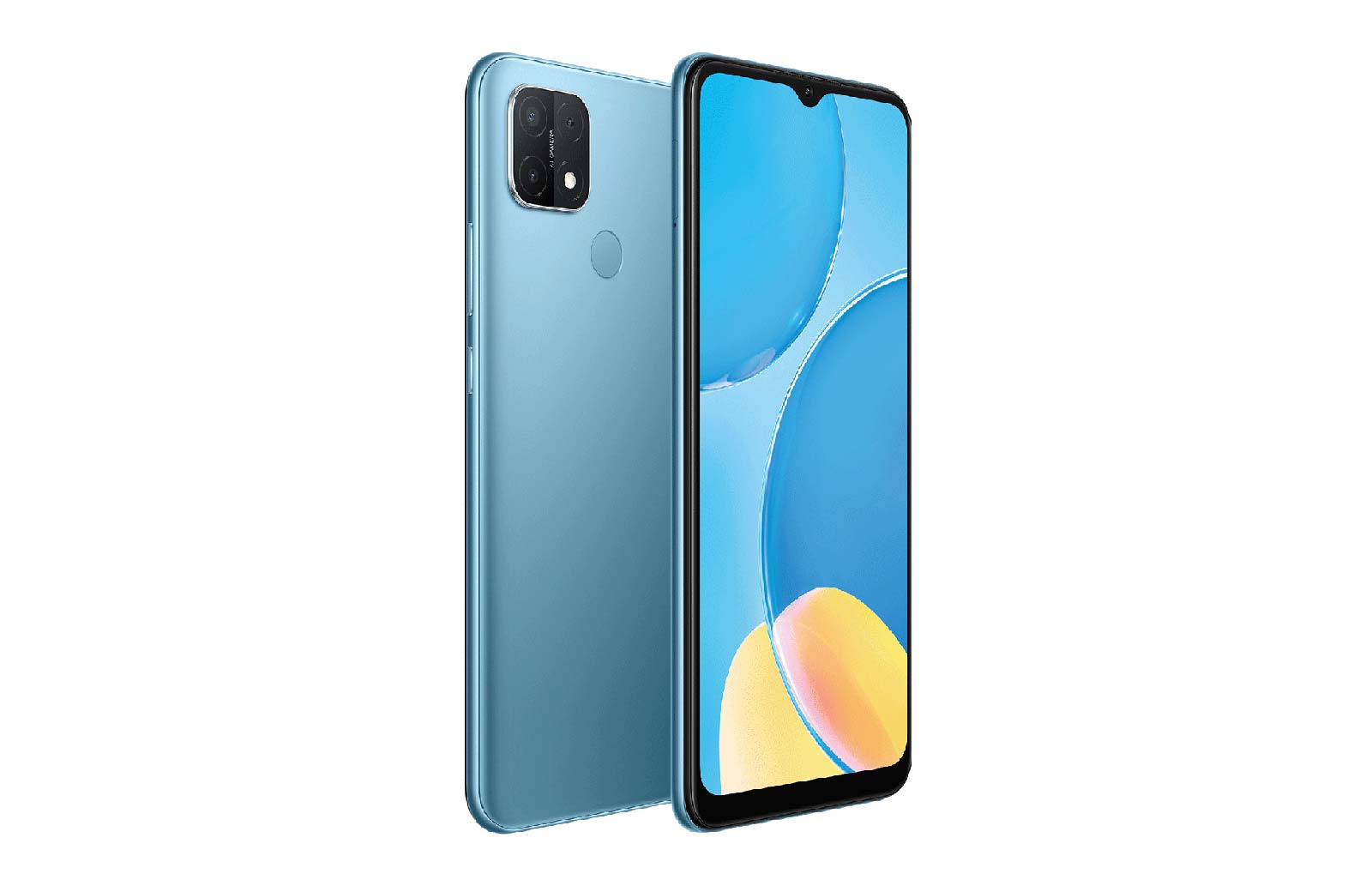 The Oppo A15 is an Android phone and sports Oppo’s take on Google’s OS, but keeps some of the specs a little low to accommodate that price tag, with 3GB RAM, 32GB storage, an HD+ only screen, and some relatively low megapixel values for that camera, with a 13 megapixel standard camera, a 2 megapixel macro, a 2 megapixel depth camera, and a 5 megapixel selfie camera.

That may be enough for budget buyers looking for something below $250, with about the only major feature missing being Near-Field Communication, also known as “NFC”. No NFC means no Google Pay, which means no way to pay at the checkout using the Oppo A15, something you might have to get by turning to a wearable with NFC afterwards.

“By ticking the boxes of usability, durability and affordability, the A15 reinforces the A Series’ unique offering, kickstarting our 2021 journey of delivering top-notch technology at pocket-friendly price points,” said Michael Tran, Managing Director for Oppo Australia.

Locally, the Oppo A15 can be found now at Amazon, JB HiFi, Officeworks , and Woolworths, where it’s available in black and blue for a recommended retail price of $239.