Your choice of music can vary depending on the mood you’re in, but a new music service launching locally aims to deliver music based solely on that.

It’s been years since we saw a mood ring, but while the colour changing piece of jewellery has left us, deciding things based on our moods has not. You might pick something to eat based on your mood, and even something to watch.

Music is pretty much no different. You can pick playlists based on the mood you want to be in, and most music services cater to moods with lists tailored either to your likes or what a curator has picked.

But while most music services are based on playlist and sourcing music tracks you like — and maybe using the high-resolution tracks that you can access — finding a service that works out what you like based on your moods, and offers suggestions, well that might be a little different.

However it’s the crux of a music service launching in Australia this week, with Moodagent providing a streaming music service built to do just that: let you tweak your mood and provide tracks based on the feels it provides.

The concept means you can define your own mood using sliders for basic emotions and feelings — happy, angry, tender, and sensual — and control the tempo, which will then see Moodagent generate a music list based on how you feel. That list will be tweaked by songs you like, with the result aiming to be a list of music that sits more in line with what you’re in the mood to listen to. Essentially, your feeling is your “moodagent”, a word used to describe Moodagent’s feeling-based interactive playlists. 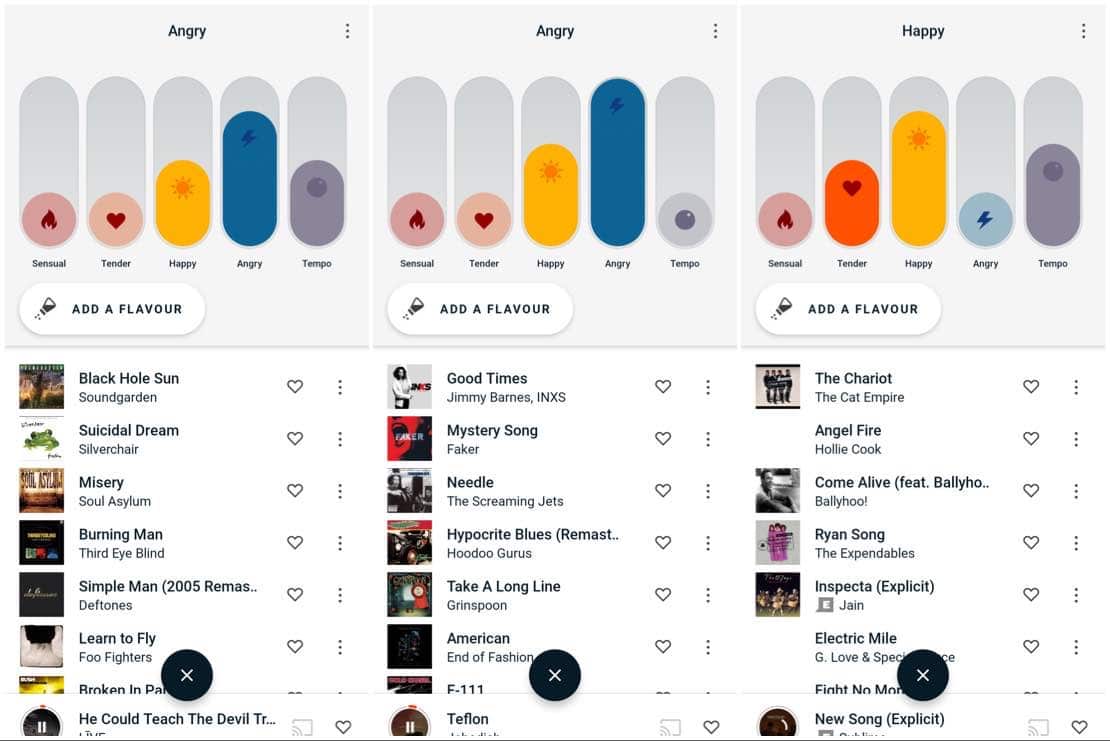 While mood-based music is part of the Moodagent package, there are other features, such as playlists based on artists you like, as well as curated lists, with the concept arriving as a music service to take on the likes of Spotify.

“We believe Moodagent is a well differentiated product that music fans will love,” said Tom Mee, General Manager of Moodagent in Australia and New Zealand.

“By blending AI and machine learning Moodagent reimagines what music streaming can be beyond access to unlimited music,” he said.

Originating in Denmark, Moodagent is expanding to Australia and New Zealand this week, launching on iOS and Android to start with, but working on other integrations, too. A desktop version is available for macOS and Windows, as well, but as of yet, there’s no Sonos connection, it seems.

However the focus right now appears to be on getting people’s moods right, and showing their music can change based on those feelings.

“As streaming evolves some of the deeper challenges of music discovery, artist and listener diversity and personalised experiences that don’t necessarily rely on you knowing what song, playlist or album you feel like listening to will be what sets modern services apart, and that’s where we are looking to be different,” Mee told Pickr.

For now, Moodagent begins its life in Australia for $11.99 per month with a 14 day trial that can expand with an extra 30 days when credit card details are entered. There’s no ad-supported Moodagent, however, and so if you’re not set to pay after two weeks, don’t expect Moodagent to keep supplying you with music the way Spotify’s free music tier works on. 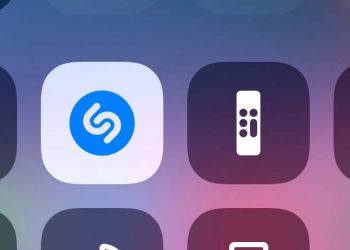