One of the downsides of mechanical keyboards is they can look drab and grey. You can’t say that about Logitech’s latest, though.

Typically focused on gamers, but more recently rolling out to folks in the office world looking for a keyboard that gets all the strokes, mechanical keyboards usually only find bright colours when married with light strips and individual LEDs, lighting up with a splash of programmable colour that works through software.

However, Logitech appears to be changing that with the addition of a series.

Launched as the “Pop”, they’re a range of desktop peripherals that bring colour to the mechanical keyboard design, while also supporting customisable keys that support swappable keycaps. Essentially, there are four shortcut keys you can program and one emoji menu key, with eight different plastic keycaps in the box, allowing you to decide what each key looks like and does.

Customisation is just one part of the package, with colours a big part, arriving in one of three sets of colours and being wireless, as well.

The keyboard is just one part of the package, with Logitech also unveiling a compact mouse and desk mat for to match, extending that colour to a desk and computer or tablet. 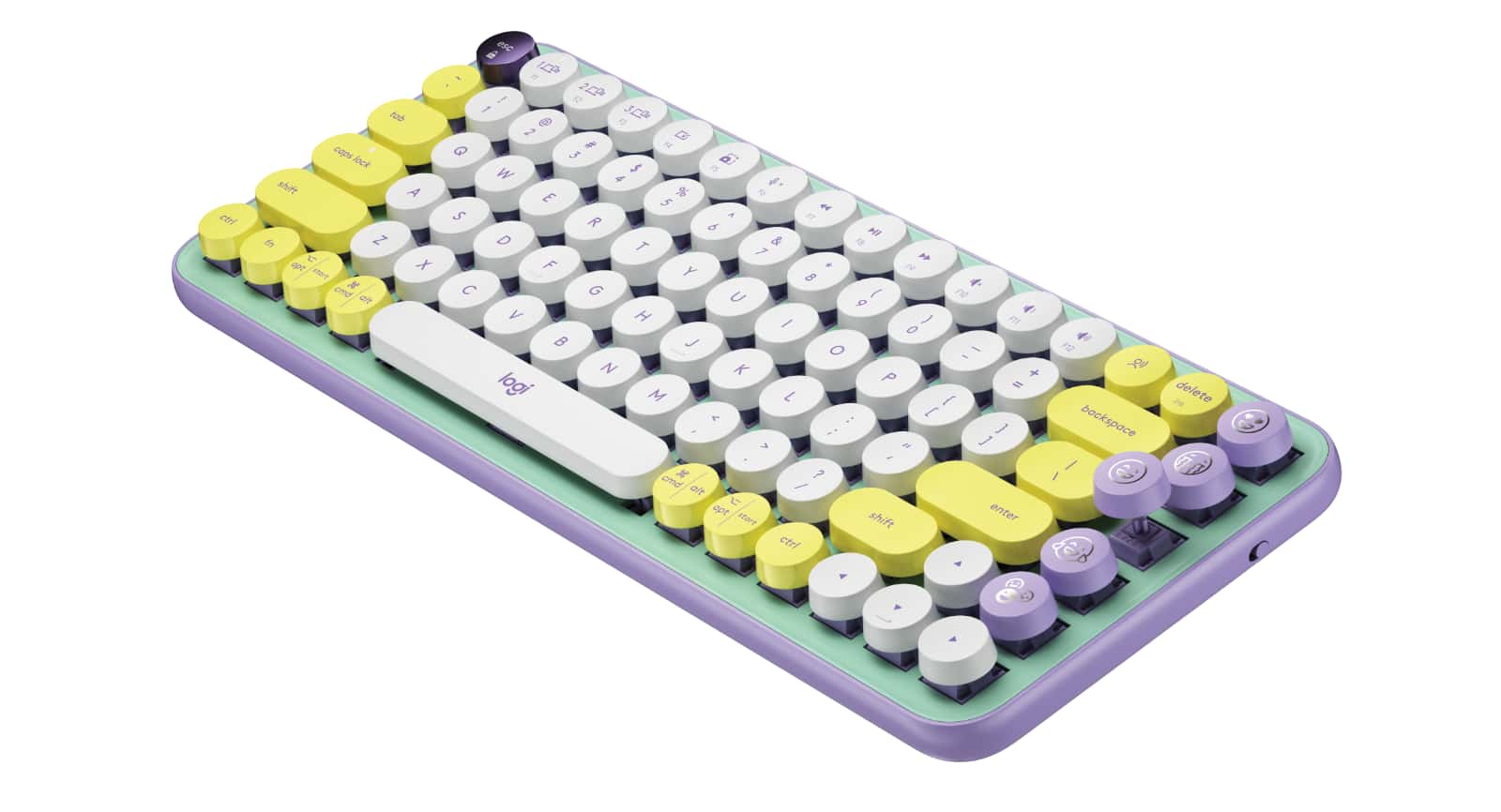 “The Studio Series by Logitech embraces the originality of each individual out there,” said Irfan Kachwalla, Lead Designer of Logitech’s Pop Keys.

“We wanted to create products that are just as expressive as our users, with big personalities and no compromise on productivity,” he said.

Available to work with either Bluetooth or Logitech’s Bolt receiver (no Unifying key here), the one thing that seems to be missing is backlighting for the Pop keyboard itself. However, it will come with a fairly wallet friendly price for a wireless mechanical keyboard, arriving in Australia for a recommended retail price of $129.95, alongside the $49.95 Pop Mouse and the $34.95 Logitech Desk Mat. 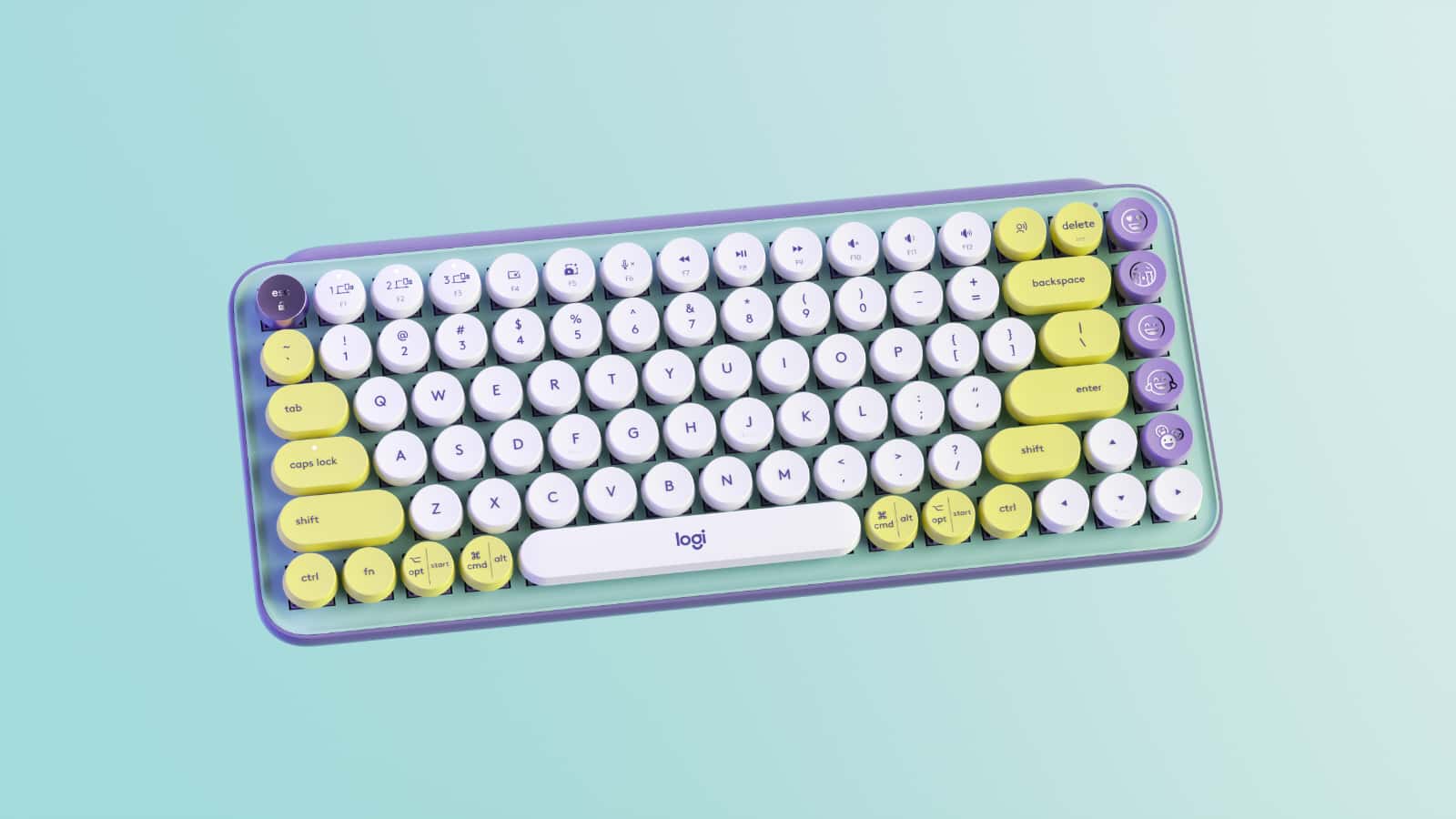