Jays in with living-styled sizeable speakers

A simple design for the kitchen or living room might make Swedish Jays speakers stand out as they arrive in Australia.

We all probably have a speaker or two, but depending on the models you have, there’s a good chance they’re the sort designed to be taken to go.

Bluetooth speakers are largely the highly portable kind, and while that’s not a bad thing, getting them to blend into the decor of the home isn’t always something that is easily possible.

The bright and bouncy colours of the UE Boom range or the light-up options from JBL are great to look at when you’re out and about on a picnic and such, but stick them in the living room alongside a nice couch, books, and a well-designed coffee table, and they might look like a bit of an eye-sore.

It’s hardly surprising then that some companies are dabbling with speakers that offer a more passive look to blend in with an environment, rather than stand out. Of course, there are the expensive speakers that do so and make a statement, but there can be others that deliver that touch of sound that look like they’d be at home alongside a shelf or on a kitchen countertop.

Swedish brand Jays may well be known for mostly headphones, but it’s giving the speaker thing a good go with two models designed to bring minimalist aesthetics to the home, alongside sound and phone friendly use. 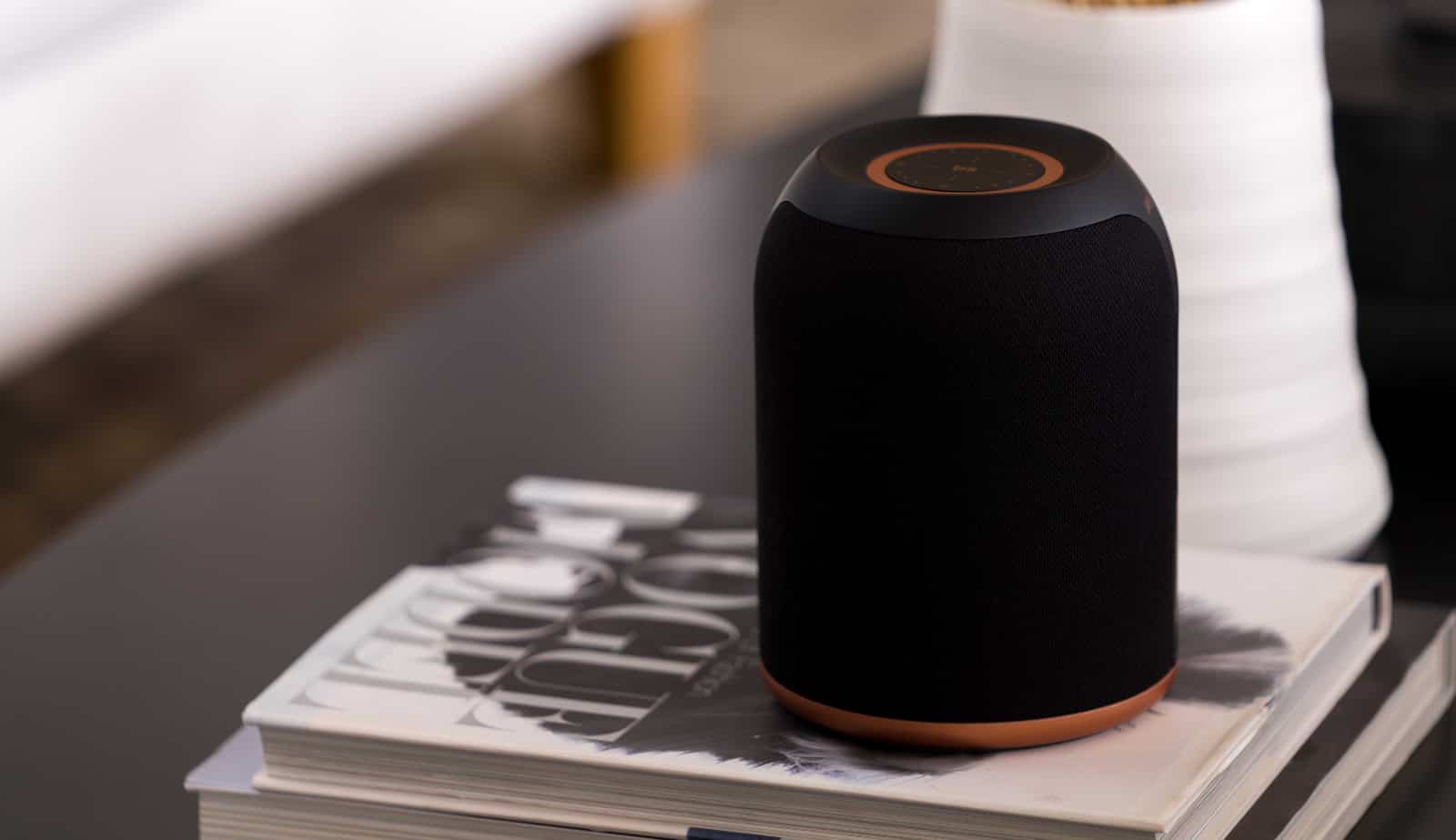 There are two models in Jays’ S-Living range, the One and the Three, each more or less citing the size.

The S-Living One is the smaller of the two, a bit of a cylindrical speaker that has been flattened at the top, including a 3.5 inch woofer and 0.75 inch tweeter boasting 20 watts for the subwoofer and 10 watts for the tweeter, supporting wireless streaming over Bluetooth, Chromecast and AirPlay 2, as well as controlling directly over Spotify via Spotify Connect.

You’ll find touch controls at the top of the speaker, and the whole thing will stay connected, but there’s no voice control on the Jays S-Living One, with no microphone found inside. 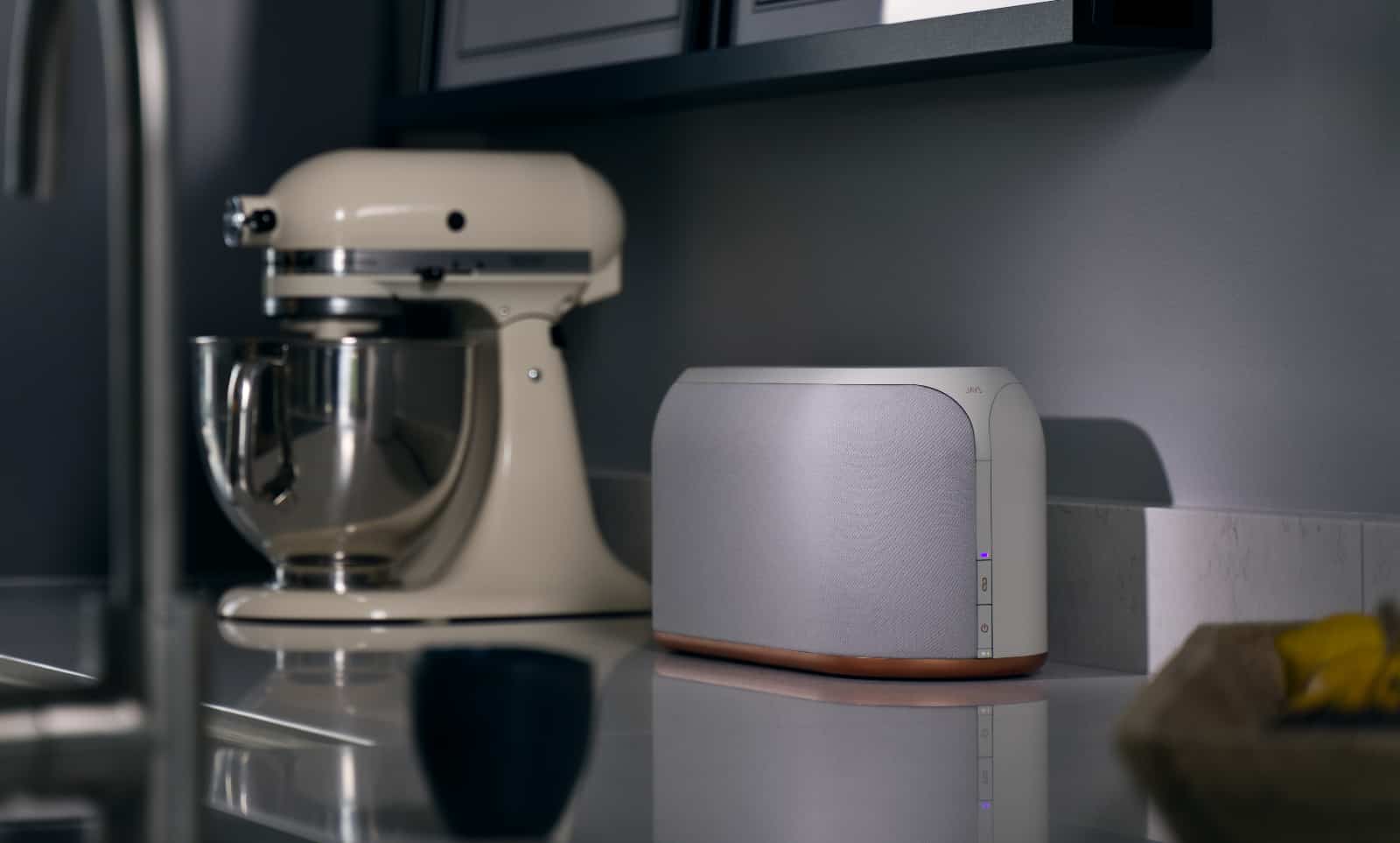 A slightly bigger model that looks a little like a long toaster, the Jays S-Living Three ups the power, using two 4 inch woofers and two 0.75 inch tweeters, using 25W for each of the former and 10W for each of the latter. Clearly bigger, the Jays S-Living Three is a larger speaker with the same compatibility and lack of voice control, with a design more focused on simple and minimalist aesthetics with sound underneath.

Both go without the battery, it seems, requiring a plug to keep them charged and happy, hardly surprising given the size of the speakers.

However they’re speakers that come in a little more expensive than what you might find from the likes of Sonos, with the Jays S-Living One priced more than the the $319 Sonos One, fetching $399 in Australia, while the S-Living Three’s larger model seems pitched more aggressively than some other large speakers, priced at $549 locally. 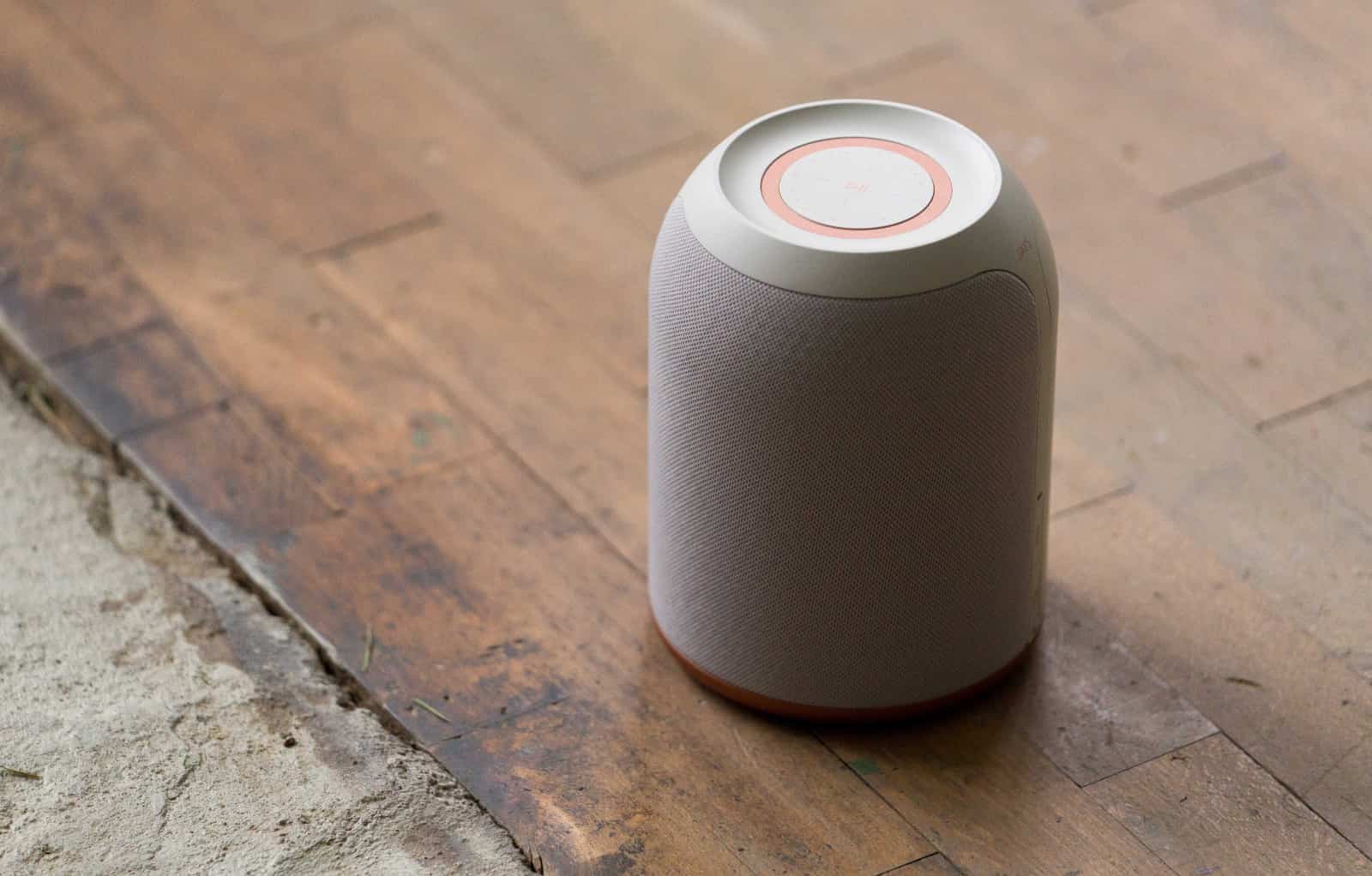