Why Logitech’s “Flow” is a desktop revelation

The days of several mice on your desk are about to be a thing of the past, as we go hands-on with Logitech’s way to make everything flow.

So many of us have at least two computers on our desk. It could be a Mac and a PC, or two of each, plus a little more, and that makes Logitech’s latest concept super useful, and very very cool.

Introduced earlier in the month, Logitech Flow is a rather unique concept, providing a way for one mouse to connect to up to three computers, and not just connect, but also control.

It’s a rather big deal, because normally wireless mice and keyboards connect to one device at a time, and while you can switch, it’s a fairly manual operation, clicking a button and jumping over to a different computer. 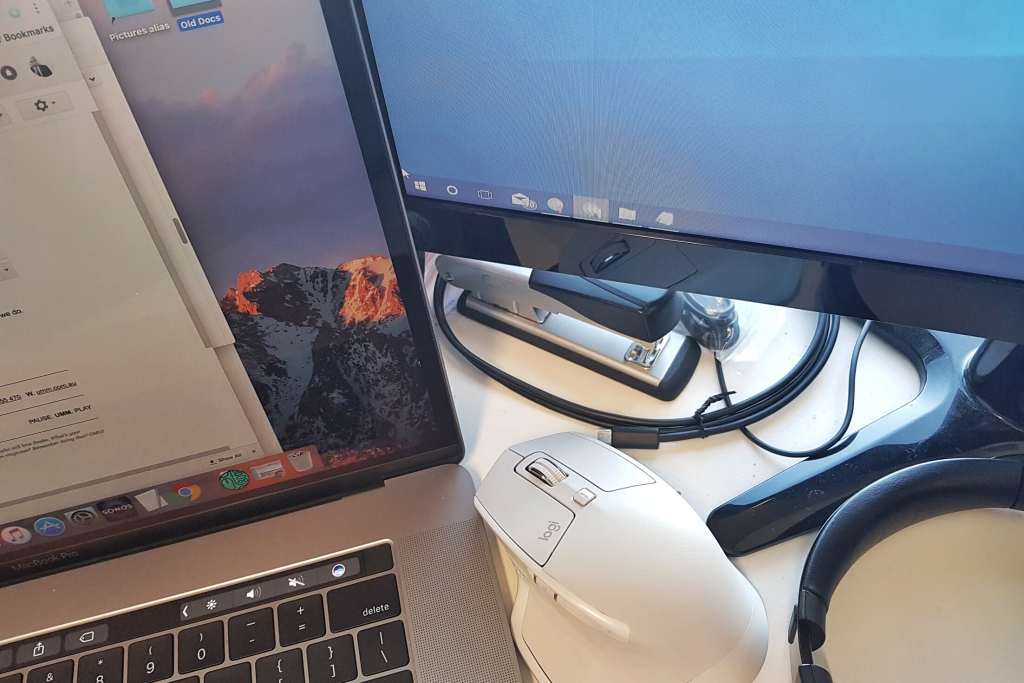 With peripherals that support Logitech’s Flow, the system works a little differently: when the Logitech Options driver is installed, it looks for a compatible computer across a wired or wireless network that not only has the same driver installed, but has been paired with the mouse to begin with.

When that has been found, Logitech’s software makes the mice do a little more than press the computer switching button for you. Rather, it connects up your copy and paste commands, allowing you to copy and paste over the network, sending a packet of information to the right computer and basically getting two computer to talk as if they were part of the same desktop.

The surreal part of this is that it doesn’t really matter if the computers you happen to be running are with different operating systems.

While only Windows and Mac OS are supported at this time, both work seamlessly, making it possible to copy and paste between the two as if they were joined at the hip. Sadly, there’s no Android support yet, so you can’t copy between Windows and Android or Mac and iOS yet, but given how successful this technology is, one wonders quite how far away this all is.

And credit to Logitech where this is due, because Flow works as the name suggests, making data flow nicely between two or three computers, and allowing peripherals to jump without thinking about them.

Once the software is working, you’ll find you can simply drag your mouse to one side of the screen (perhaps where the other computer’s monitor is) and the mouse will jump after a second.

For the copy and paste command, that is performed practically instantly, copying and pasting text and images provided the computers are on the same network. We couldn’t make it work by dragging and dropping like you can on a desktop, but if you right click copy with the mouse and then paste it onto the other computer, we’ve found it works fine.

That network connection is the catch, however, because without it, Logitech’s Options software can’t talk to another computer, and won’t make the mouse do its magic. With one, however, and everything changes, as does your outlook on making your desk a little nicer and neater.

The surreal part of this whole thing is that once you try Logitech’s Flow, you realise just how revelatory the whole thing is, reducing the amount of extra tech on your desk because now your two- or three-computer desktop doesn’t look quite so strange with a different keyboard or mouse between each. 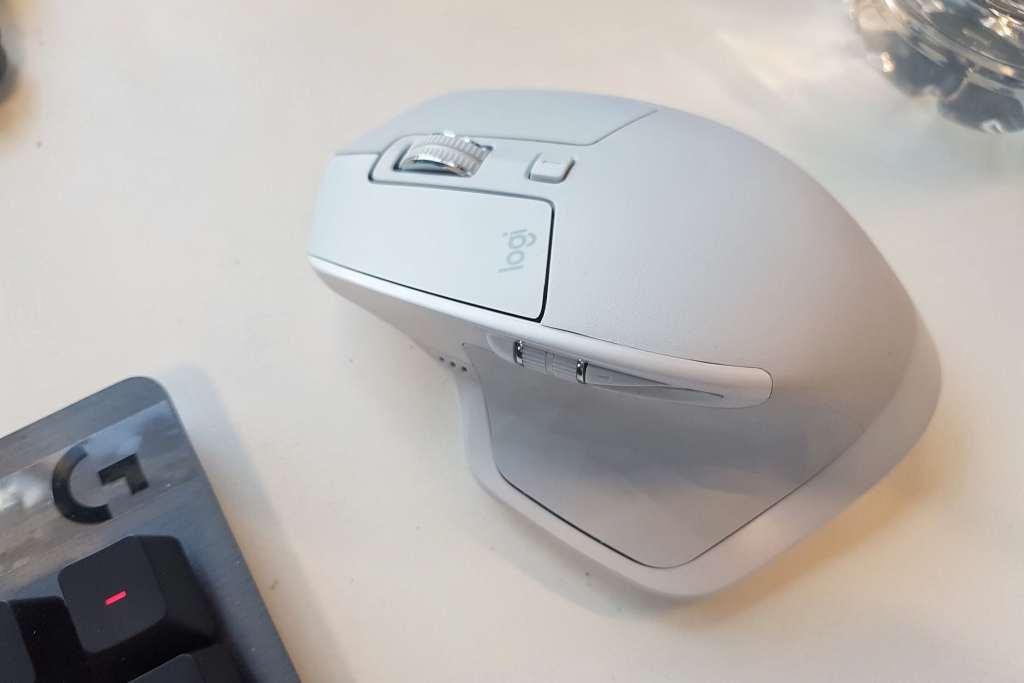 For now, the technology starts with mice, with only the new MX Master 2S and MX Anywhere 2S mice, as well as the multi-device M585 and the M720, both of which have been upgraded to support the technology.

Now all we need is for one keyboard to connect and do the same thing, and then we can have three computers on our desk with just the one setup, turning us into power users of the grandest type.