Huawei’s phones mightn’t have the appeal they once did with the Google Play Store, but that won’t stop the brand from appealing to consumers with price conscious sound.

There are a lot of truly wireless earphone options out in the world, but there are also some pretty blatant misses. We won’t mince words, but the last time we checked out Huawei’s FreeBuds range, the noise cancelling earbuds didn’t exactly impress us.

It was largely what we expected, but earbuds with noise cancellation don’t exactly scream a recipe for success, simply because of the design: earbuds are an open audio style that lets sound in and out, which kind of defeats the point of the idea of noise cancellation, which is a type of noise isolation. So when we tried Huawei’s noise cancelling FreeBuds 3 earbuds, we weren’t shocked that the idea didn’t quite work.

Fast forward some time, and Huawei is giving the idea another go, moving away from earbuds and switching over to earphones. The difference between the two is basically how they sit in your ear, with earbuds forgoing the tips, while earphones use them to hold in place, which isn’t just more inline with the standard approach to noise cancelling earphones, but makes a lot more sense for delivering sound isolation needed for noise cancellation in general.

That’s one of the main changes in the Huawei FreeBuds 4i, which is Huawei’s latest takes on in-ears, offering as much as 10 hours of life without active noise cancellation switched on, but bringing it back to 7.5 when noise cancellation is used. Clearly, that’s a reasonable amount of time, with the rechargeable case adding an extra charge and a bit, delivering as much as 22 hours of music playback depending on the mode being used.

Huawei also said the cancellation tech being used here isn’t your standard approach, with an algorithm applied. In the FreeBuds 4i, noise cancellation apparently works off of environmental sounds, optimising the sound based on the noise around you, while also featuring a transparent awareness mode to let you hear through the microphones if you need to hear what’s around you.

There are also touch controls here, plus an approach to audio Huawei’s team says is balanced, though as to whether the FreeBuds 4i are even-handed to all styles of sound, that we’ve not been able to find out for ourselves just yet.

However one area that Huawei is clearing playing on is price, with the FreeBuds 4i targeting a price of $159 in Australia, well below the typical $200-400 cost of earphones in this category. That’ll make the pair one of the least expensive truly wireless options with noise cancellation in the country, coming in under the $199 Realme Buds Air Pro which saw release only recently, and competing against some of the house brands you might see at electronics stores.

As to whether they’re worth the cost, that’s something we’ll aim to answer soon, but if you’re keen to try them for yourself, you’ll find the Huawei FreeBuds 4i in select stores and at Amazon next week for $159. 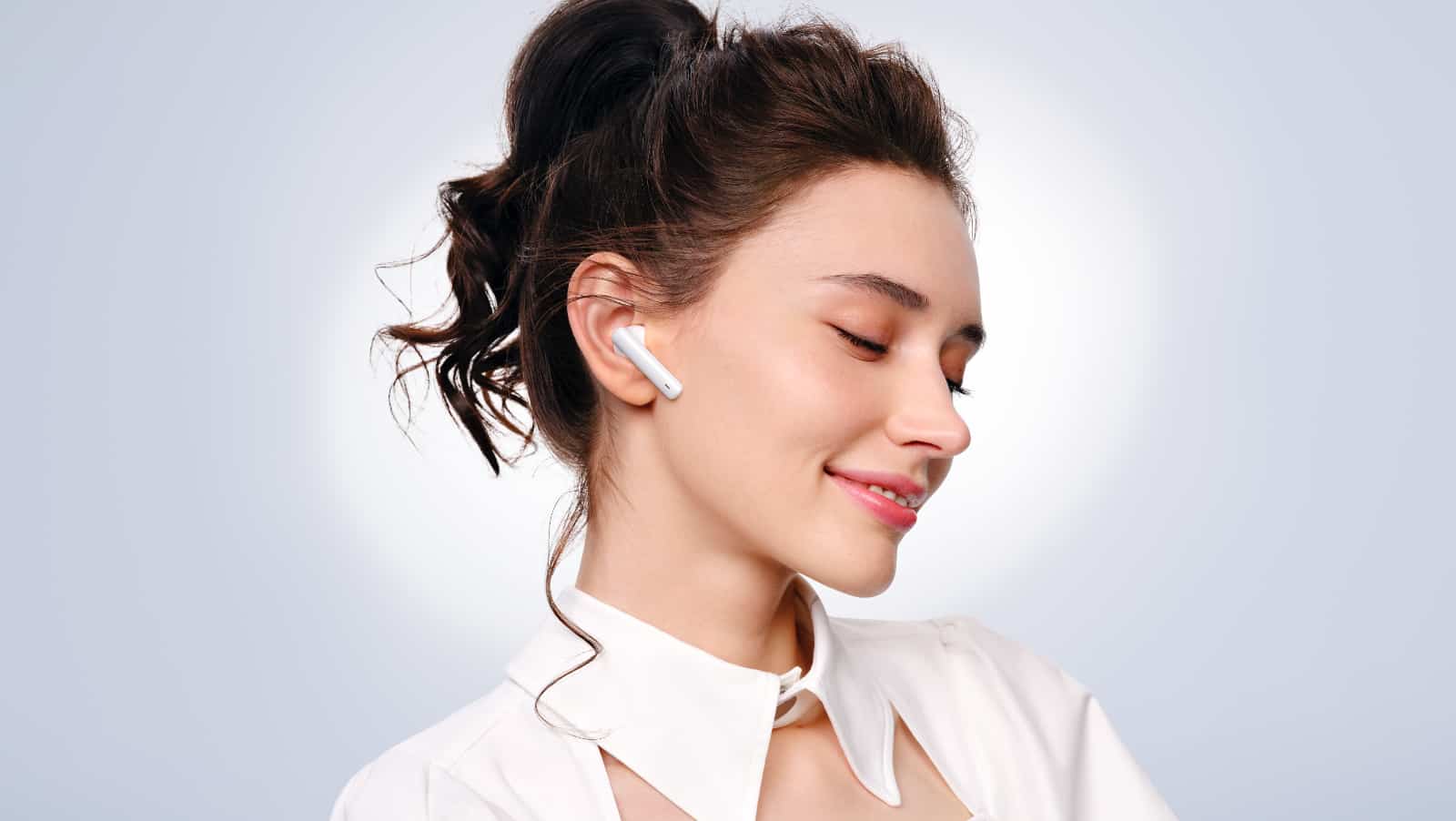 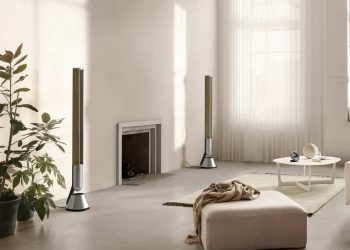 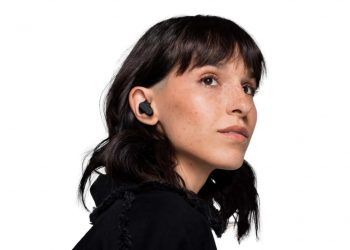 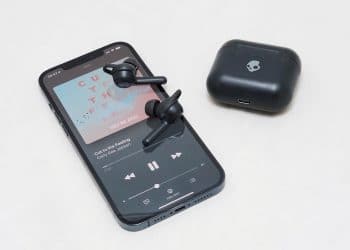