Not quite a MacBook, but still with a similar name, Huawei has three variations on a theme on the way in the laptop space.

While the phone game hasn’t quite panned out due to Google shutting out Huawei’s mobile operating system ambitions, the one big phone maker is still making a dent in other places, and computers is one of them.

With its hand in earphones and wearables, there’s also an impact the company can make in computers, and following on from last year’s laptops, the are yet more models in 2021, with the latest range keeping the design thin and light, while also keeping more or less every screen as close to 14 inches as it gets. 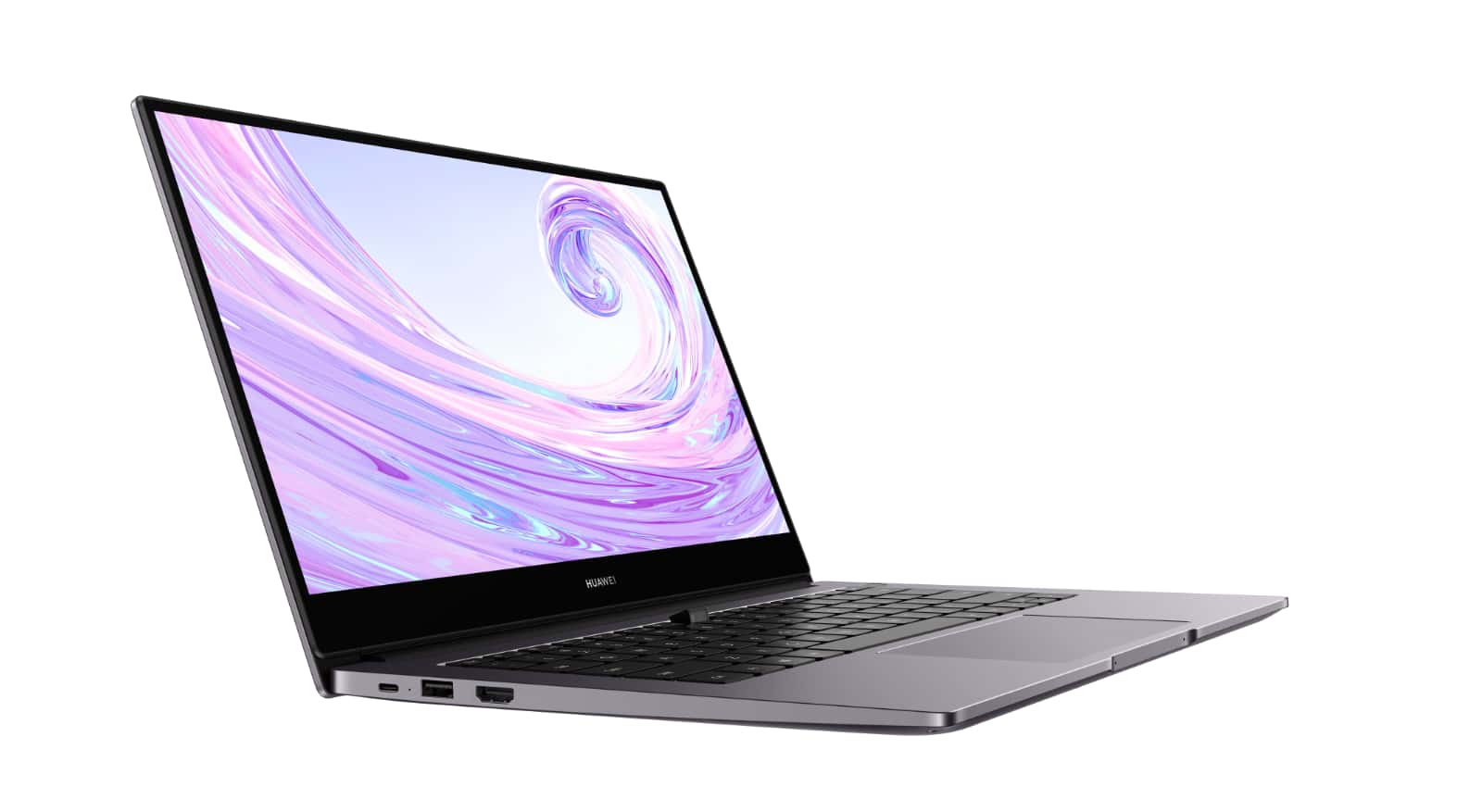 Clearly competing with the slim and angular design of the MacBook Air, Huawei’s D14 MateBook sports up to 13 hours of battery life and charging off a Type C cable, plus a fingerprint sensor and support for two rectangular USB ports, one USB C (for charging and data), a single HDMI, and a 3.5mm headset jack.

But at $1199, the MateBook D14 is technically a 2020 model being released for the year later, and there are two actual 2021 models coming from Huawei, as well. 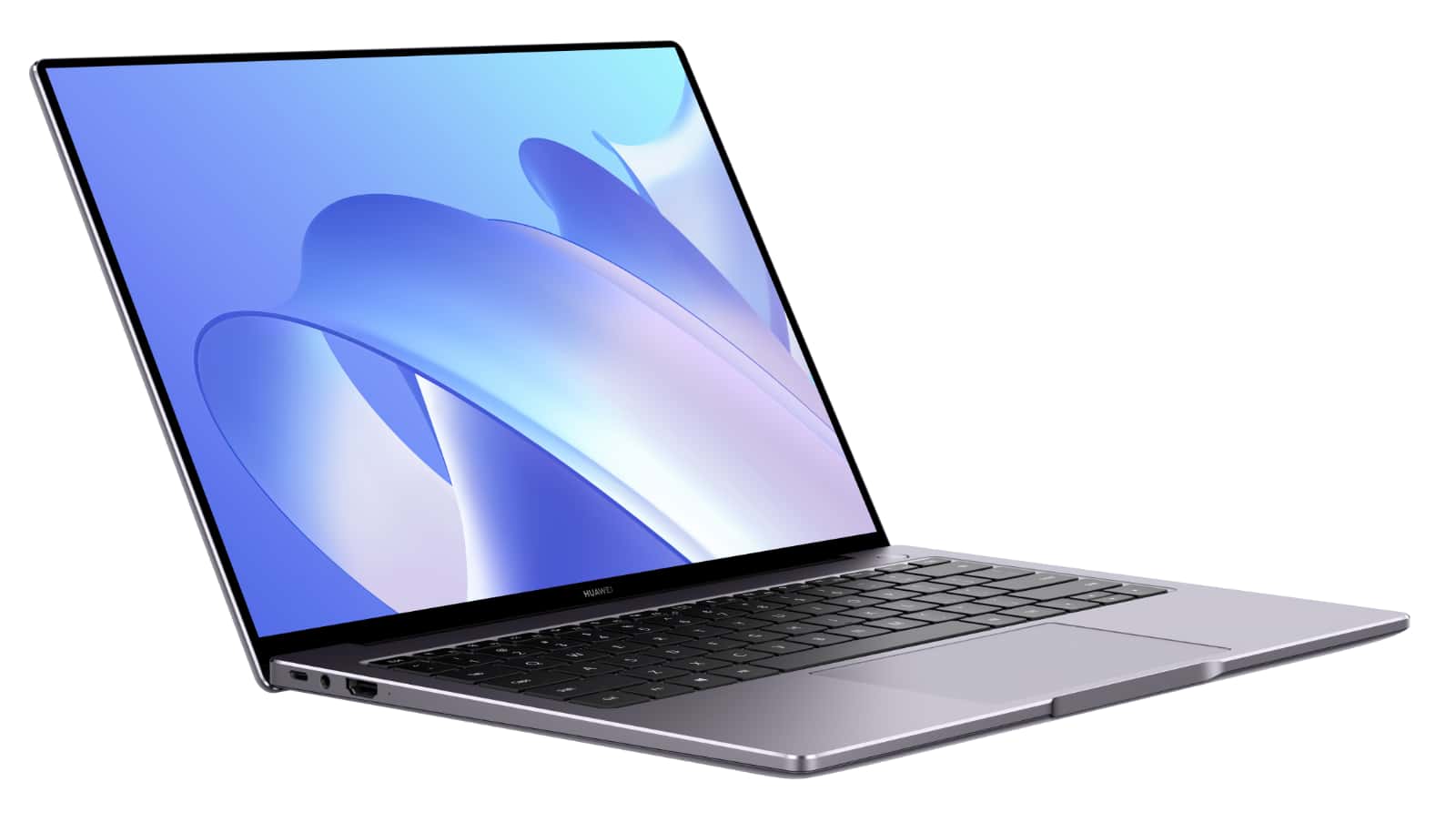 The screen appears to have slimmer bezels, as well, while the price goes up a good $600, starting from $1799 locally.

And then there’s one with a little more oomph. 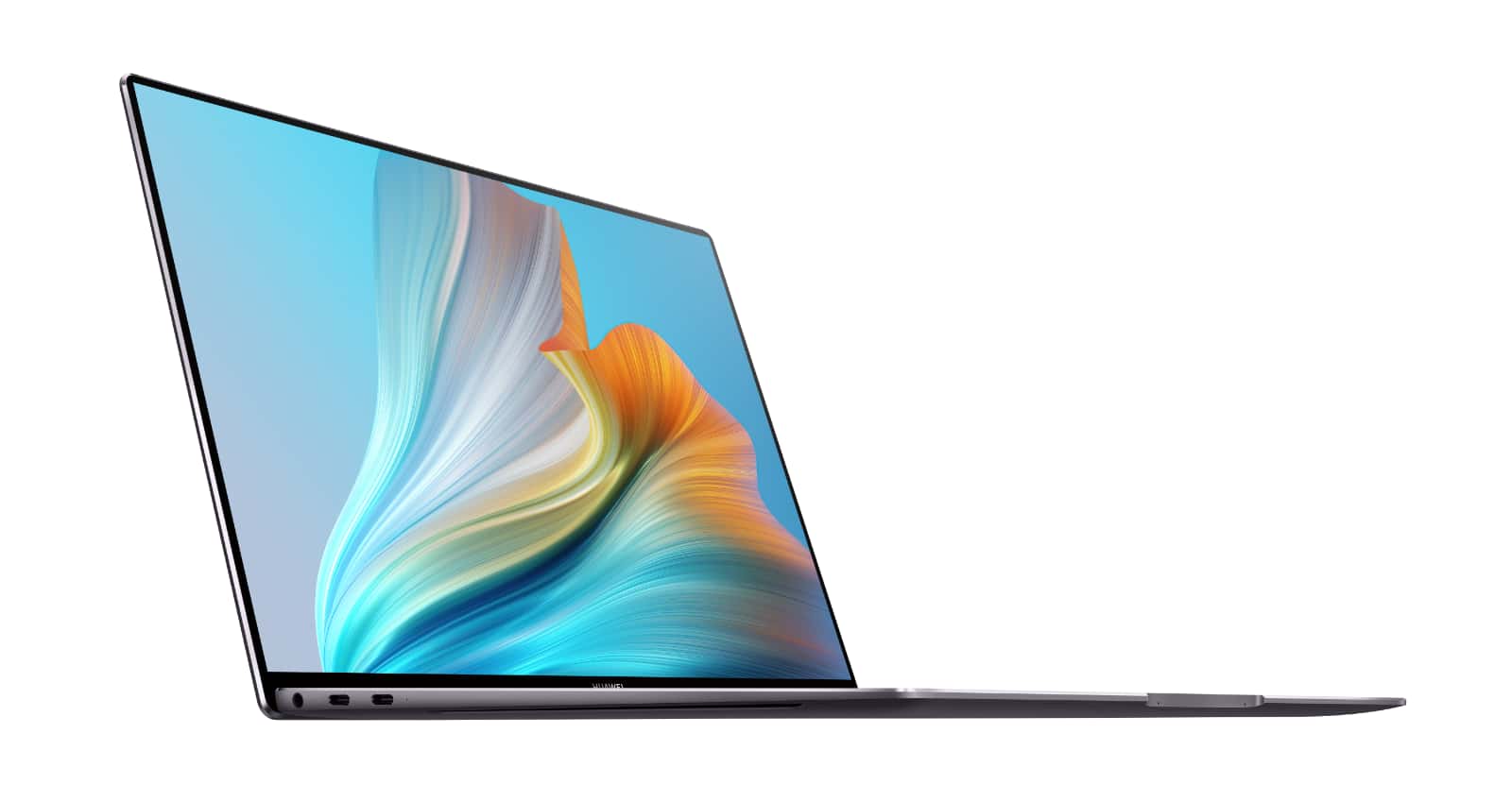 Built to be thinner, lighter, and yet still made from metal, the 2021 MateBook X Pro is a follow-up to last year’s MateBook X Pro, which was a good laptop for some, mostly those who used a Huawei phone. While Huawei is keeping its phone-specific software along for the ride a year later, the focus may be to make its computer good for anyone, thanks in part to how few and far between phone releases have been.

Inside the newly updated MateBook X Pro line, there’s an updated screen with a 13.9 inch display and super slim bezels, sporting an even higher resolution of 3000×2000, with the screen also supporting touch. There’s an Intel 11th-gen Core i7 chip under the hood, 16GB RAM, up to 1TB of storage, and WiFi 6, as well, plus a couple of Type C ports, one rectangular USB-A, and a 3.5mm headset jack.

It’s an update mostly in the screen size and spec, which sees the machine jump 0.9 inches in display size, improving the screen to body ratio marginally, even if much of what’s there reads as identical to last year’s model, though the addition of a Type A USB may be useful to some, as well.

All up, the 2021 MateBook X Pro appears to be about keeping performance slim and light, though it’s a machine that comes with a considerable cost, fetching a starting price of $2999 at stores in Australia in November. 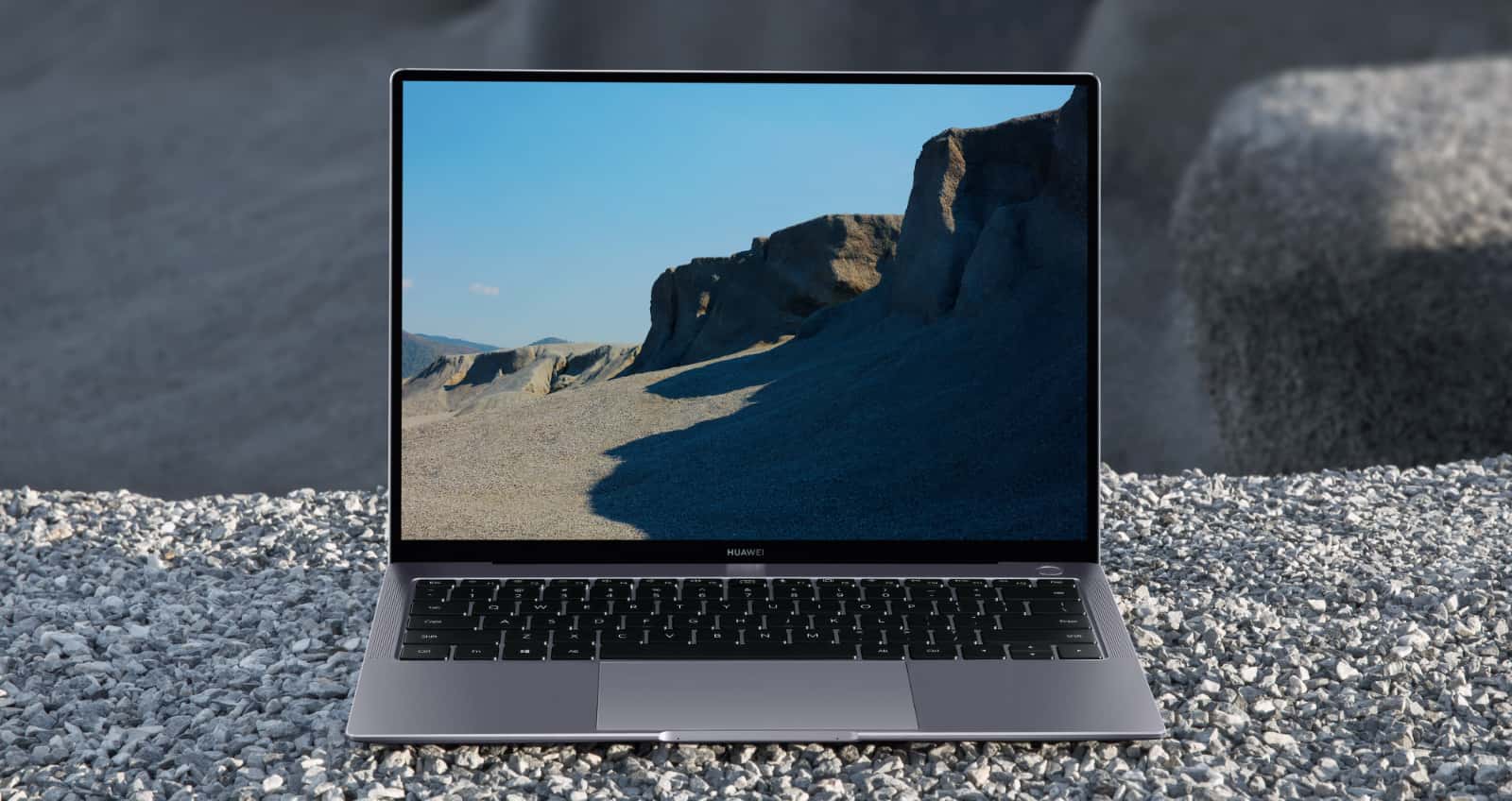