Huawei and Android haven’t been particularly friendly for two years now, and that’s given Huawei time to make its own OS, which is nearly ready.

Ever since the US told Google and a bunch of other companies not to work with Huawei, it’s pretty clear its products haven’t quite hit their full potential.

The Mate 30 Pro was a good phone marred by impossible software, thanks in part to not being given access to the Google Play Store, making it impossible to work with, and the P40 Pro had to be thrown in much the same boat. It seemed in one move, the United States government had swiftly cut the knees of Huawei just as its devices were getting good: just one month before the decision by the US government, Huawei had released its best handset, and one of the year’s best phones, with the Huawei P30 Pro really delivering.

Two years on, Huawei’s phones haven’t quite seen the same successful sense, at least with regards to reviewers. Often arriving with a note that apps might be harder to find, Huawei’s local releases seem mostly relegated to earphones, speakers, and wearables.

But that could be changing.

In all that time, Huawei has been working on its own operating system, and it appears almost ready to let people have at it, announcing a new watch and a new tablet powered by its own take on what a mobile OS should be, “HarmonyOS 2”.

It’s something we’ve not yet directly seen, and so can’t really comment on if it’s anything more than hype from the company. However given how Huawei’s mobile devices run on a different and somewhat disconnected version of Android, it probably can’t be any worse.

Huawei says HarmonyOS will provide an operating system that can run across all devices, which sounds a little like what Android tried to achieve, and what Samsung has essentially worked in across its TVs, fridges, and wearables with Tizen. Unsurprisingly, Huawei expects this cross-platform nature to provide apps that work on any device, be it a phone, wearable, or a tablet, connecting apps across your life (if it works).

To kickstart this logic, Huawei announced two HarmonyOS gadgets this week, starting with a new watch, the Huawei Watch 3, and a new tablet, the Huawei MatePad Pro. 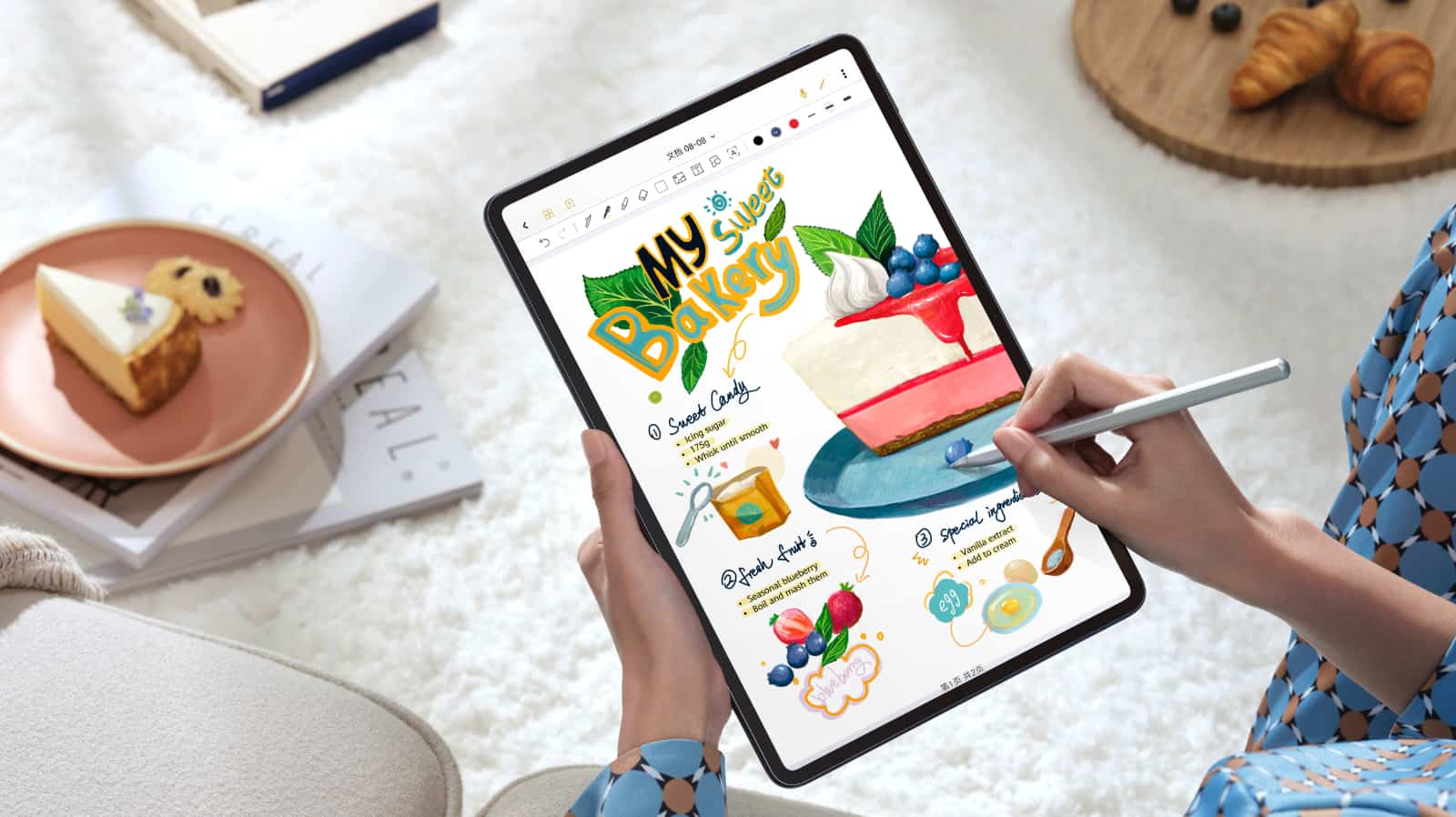 We probably don’t have to tell you what device inspired the MatePad Pro’s naming, especially given it features a 12.6 inch screen. That display uses an OLED panel with high contrast ratio, and supports a Huawei stylus called the “M-Pencil”, with Huawei’s own chips under the hood.

As to what apps will be supported, Huawei hasn’t quite said, a known problem with new operating systems, and one that may not be fixed easily. As of yet, Huawei hasn’t quite said what its app ecosystem will look like for its new operating system, so while it’s possible the MatePad Pro will have many apps to begin with, it may not be quite as popular as the app selection on iOS and Android, or Windows and Mac.

It’s a little bit different on the Huawei Watch 3, which will also run HarmonyOS, but at least has obvious goals: providing you the time monitoring your fitness throughout. As such, the Watch 3 will include workout modes, a temperature sensor, fall detection, and from the sound of things, eSIM support to let you make calls using your phone and run off the data plan your phone comes with.

The apps needed for Huawei’s wearable will at least be baked into the phone, something we’re not sure we can say about the tablet.

Neither, however, has any immediate plans for release in Australia, though you may want to expect a new pair of earphones in select stores shortly. Huawei has announced another pair of truly wireless noise cancelling earphones alongside the Watch 3 and MatePad Pro, with the FreeBuds 4 possibly arriving in the coming months.