Pretty much every TV offers some way to run apps and video services. This year, Hisense’s promises to be faster and offer a way to connect to Aussie sports.

There’s bound to be a lot happening over in the world of TVs next week as the all-digital online CES begins, what with new screens and sound systems aplenty, but it’s not just about what makes up those gadgets, but what goes on them, as well.

Hisense is launching some of that news early, and ahead of what we expect will be news on its 2021 LED-backlit “ULED” TVs, Hisense’s Australian arm is talking up what you can expect on the smart TV side of things. If you have a Hisense TV, you might know it as “VIDAA U”, or even just that interface that appears when you turn the telly on.

For Hisense, the 2021 edition is called “VIDAA U5”, and will be made available across all of Hisense’s 2021 TV range in Australia, and we hope other models from over the past few years, something we’re checking on. TVs that receive it are said to be faster, launching in under two seconds, whil also adding support for Kayo, the Australian streaming service solely for sports.

That’s just one of the updates, with Hisense throwing in far-field microphones in the TV to pick up your voice for voice commands, using either Amazon Alexa or Google Assistant, both of which will be integrated into the Hisense smart TV OS.

“At Hisense Australia we strive to continually improve and update our smart TV offering to ensure our customers have the best user experience possible,” said Andre Iannuzzi, Head of Marketing for Hisense Australia.

“2021 is no exception and we are very pleased to be introducing VIDAA U5,” he said. “From advanced voice control functionality to the addition of new apps that will be a gateway to hours of new content, VIDAA U5 aims to make TV viewing easier and more enjoyable than ever.”

Alongside the improved voice functionality, Hisense will support an app for Android and iPhone that allows people to control their TV using their phone, essentially opening up ways to control a telly, be it with your standard remote, your mobile, or even your voice.

As to what the new screens will be like and what whiz-bang feature they’ll include, that’s something Hisense hasn’t quite let on with yet, but just wait a few days and we should see something when CES properly kicks off, or even just before it. 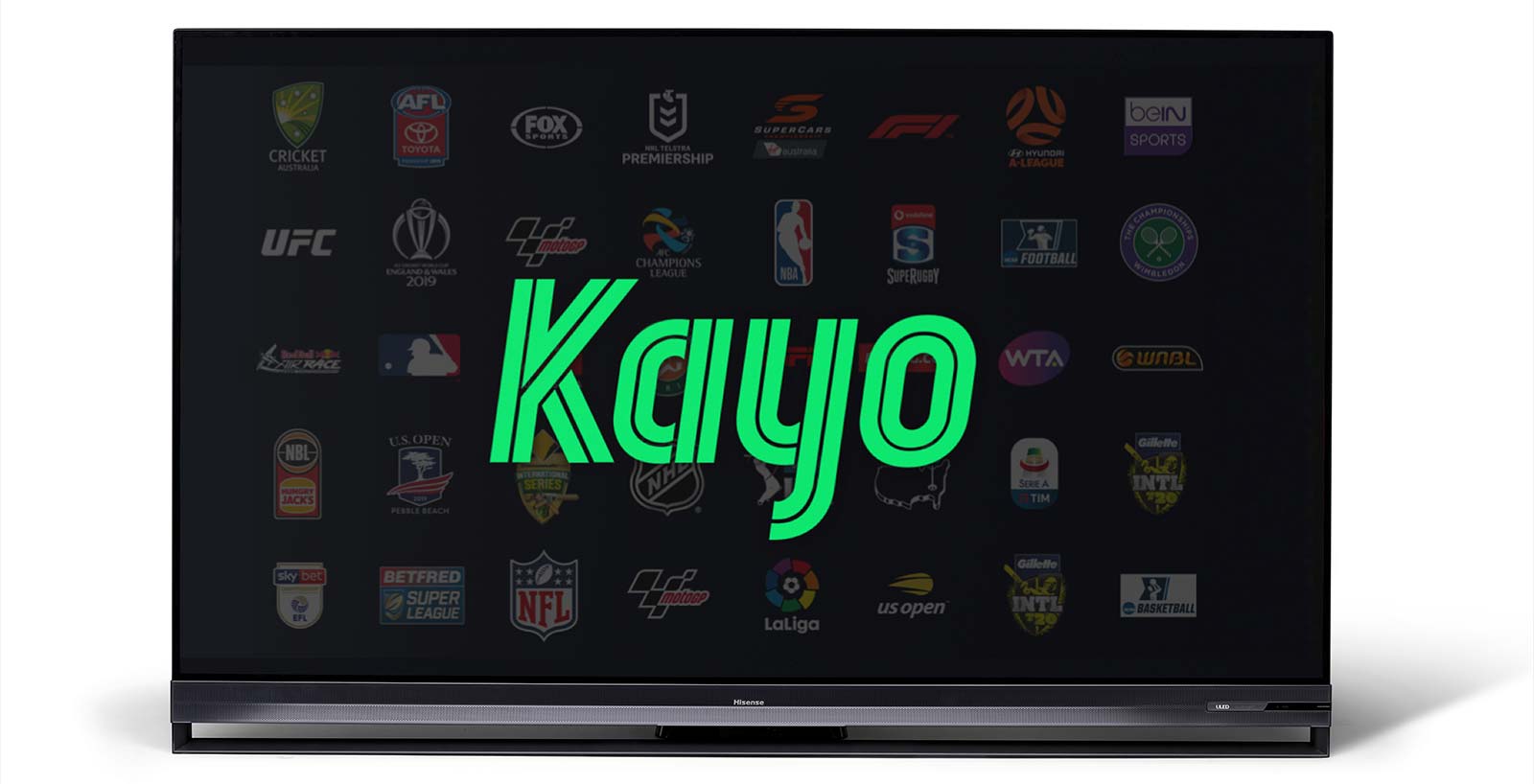