Fitbit’s Luxe is a luxury tracker, but misses payments

Looking for a health tracker that looks a little more premium and isn’t a big smartwatch? Fitbit has a new “Luxe” model, though it mightn’t match their others.

Health tracking wearables tend not to be built necessarily for looks, and more so for functionality. The whole point of these gadgets is to track your activities and provide some semblance of understanding as to what you’re doing, so while they can look nice, they don’t always look fashionable, and the ones that do might cost a pretty penny.

You’ll know it when you see it, of course, but the fashion-focused health-tracking wearables are often a little on the exy side, bringing materials that make them look more like jewellery rather than the functional trackers many of us wear.

The regular approach to something like a Fitbit can look quite nice, but it doesn’t necessarily look like it belong with all your garments, and so a different approach might be warranted.

That is precisely what Fitbit is trying with its latest tracker, which takes some of what makes its “Charge” range successful and throws it into a more premium looking wearable, coming in the Fitbit Luxe.

As the name suggests, the Luxe is a little more luxurious, at least in design, marrying a shiny stainless steel casing with a colour touchscreen and a design that makes it Fitbit’s slimmest touchscreen tracker so far.

You might want to think of it as the slimmer and more spesh take on the Fitbit Charge 4, including step tracking, heart rate, sleep analysis, and blood oxygen (SpO2), plus more.

However it’s not a total Charge 4, as. the Fitbit Luxe lacks some of what completes the Charge range, skipping out on a GPS module, and even removing the mobile payments functionality. Both of those were included on the Fitbit Charge 4 last year, but seem to be missing in action on the Luxe, raising a bit of a question.

Even though the world has largely moving onto a cashless society, pushed on by coronavirus, Fitbit has omitted its Fitbit Pay functionality from the Luxe, meaning you can’t pay for goods and services with the Luxe, even if you can with the Charge 4, the Versa, or the Fitbit Sense. 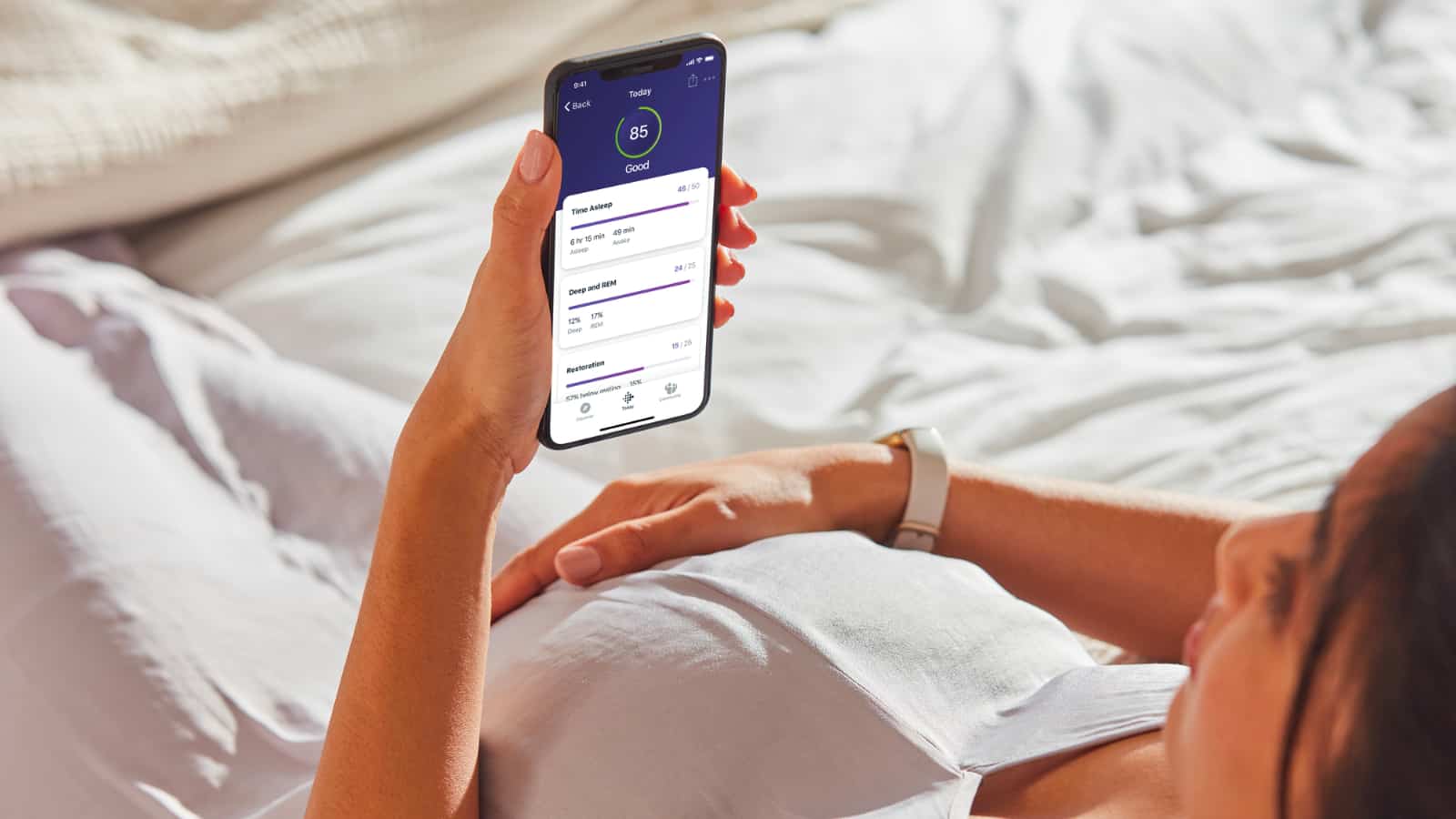 Fitness with a bit of a nicer look seems to instead be the focus of the Fitbit Luxe, though notifications and connectivity to your phone are still there, at least. There will even be a partnership with California jewellery brand Gorjana with a special link bracelet, while flair that looks to be partly inspired by other watches and bracelets arrives in a leather double wrap, too.

The models will be priced differently depending on what you opt for, with the standard Fitbit Luxe heading to Australia in late May for $199.95, while the Gorjana edition will cost $100 more at $299.95.