A couple of weeks ago as the coronavirus was beginning to kick up, I noted to colleagues that I’ll be surprised if the government doesn’t recommend people stop using cash. We might soon be there.

Money is funny. Cash in particular. It’s highly resistant, easy to hold onto, and particularly in Australia, a really cool form of money, but it’s not the sort of thing I’d want to go out of my way to use during an outbreak of something that can be transferred with touch.

We’ve already mentioned the ways people can limit the exposure of coronavirus and other nasties on their phone, and not letting other people touch their phone is a great example of that, but can you imagine the same approaches working with coins and bank notes? It’s just inconceivable.

Take a look at the shrapnel known as Australian coins, and then at the $5, $20, or $50 you have left in your wallet, and ask yourself the following questions:

If you can’t recall or don’t know the answer to either of those, ask yourself the next question: would you be able to remember to sanitise your hands every time money changed hands?

Every time you hand over a few coins for coffee or a $20 at a cafe or restaurant, will you remember to take out the hand sanitiser and clear it of anything that landed?

Here’s the thing: viruses and infections can survive on objects for hours to days, and currency changes hands quickly. Nevermind the inherent problem of finding sanitiser in a world that is gripped with fear (and you shouldn’t be stockpiling it, people). Would you even remember to sanitise after holding those coins or cash?

There is a solution, however, and it’s one technology has assisted with: contactless payments. 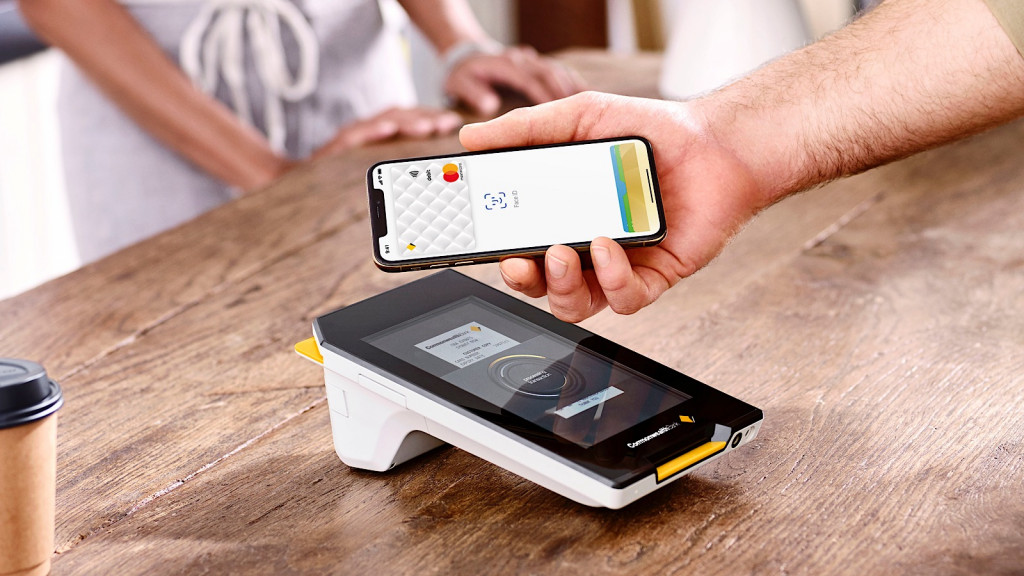 You have it on your debit and credit cards, and depending on your phone, you may have it there. If your phone doesn’t support NFC or a payment technology, there’s always just using the card itself strapped to the back of a phone case, or using a wearable instead.

But contactless payments are an option that don’t force you to touch a currency form that has been handled by countless people not you before you.

The simple reality of coins and notes is that if you’ve held the currency for a short time as little as three days or lower, you don’t know who has had it, and what they have transferred.

The same can’t be said of your card or phone, because not only do you know who’s held it, but you also have control of it through the transaction: you can hold the phone or card to the reader, and it never has to leave your person.

Officially, the World Health Organisation hasn’t released any warnings about cash,telling CNBC that “you should wash your hands, including after handling money, especially if you’re eating or touching food”. However we’d suggest leaving the cash at home altogether, and sticking it in a box until the coronavirus thing blows over, relying on digital methods like card and phone payments for the moment.

Cash is useful, but viruses such as the coronavirus can live on objects for up to several days. You could wait longer and then use it, but you want to at least know how long the currency has been in your possession if you plan on using it, and if you don’t plan on washing your hands afterwards, likely because you think you won’t recall to do it in the first place (which is entirely normal, by the way).

As such, we’re half expecting governments to start considering suggesting contactless payments over physical currency, though we can’t imagine they’d pull it out of circulation.

However for your own uses, it might be handy to skip the coins and cash, and just go with card and phone for the moment, letting that virus die on any currency you or anyone else until this thing goes away. It might just save you from forgetting to sanitise after paying, handy given how all the sanitiser stock has dried up as it is.