After a week where Facebook seemingly shut down the news on its site, Facebook and the Australian government are back to playing nice.

If you’ve been worried whether Facebook would turn into a bit of a community where news wasn’t allowed, but random blogs could go unchecked, the good news is that it might not be like that echo chamber for all too much longer.

The news is out, and Facebook is making good with the government, with amendments to be made to the ACCC’s code, according to a report by the ABC.

“We’re pleased that we’ve been able to reach an agreement with the Australian government and appreciate the constructive discussions we’ve had with Treasurer Frydenberg and Minister Fletcher over the past week,” said Easton in a statement for Facebook.

“We have consistently supported a framework that would encourage innovation and collaboration between online platforms and publishers,” he said.

“After further discussions, we are satisfied that the Australian government has agreed to a number of changes and guarantees that address our core concerns about allowing commercial deals that recognise the value our platform provides to publishers relative to the value we receive from them. As a result of these changes, we can now work to further our investment in public interest journalism and restore news on Facebook for Australians in the coming days.” 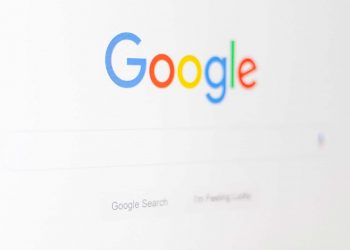 Google threatens to leave Australia, and why it’s probably a bluff