The government’s proposed changes to media law in Australia have revealed the first casualty, as Facebook looks set to cut off Australian news from its users.

There’s big news this week from Facebook, as one of the world’s largest social networks has announced that it will restrict people in Australia from sharing or viewing news on its platform, and restrict publishers from sharing, as well.

The move comes hot on the heels of a proposed law from the government that would force search engine Google and social network Facebook to pay for any links to publishers, and after a threat from each that the companies would restrict access to the services if the code went through.

While the code itself has problems with the very nature of how search works — search engines index links and then organise them based on search criteria — Google has been working with news organisations over the past few weeks to help secure deals that will see the search engine pay news publishers annually, and helps it push the message that the code is unnecessary in the first place. Given the government’s code itself includes more than just payment for publishers, but appears to offer an insistence for Google to release its algorithm changes to publishers, it’s a move that may help to cement Google’s place in Australia, and maybe even provide it some power with the law.

Deals have reportedly been signed between Google and other publishers, including News Corp, which sees a three-year deal between the companies and will see the organisation join the Google News Showcase, and it’s not the only one.

Recent additions to a Google blog about how its News Showcase works and where to find it have seen inclusions very quickly, including the launch of the showcase on February 11 in Australia, the addition of Seven West Media on February 15, and Junkee Media added on February 17, with the arrival of News Corp the biggest update yet.

These moves appear to be an attempt for Google to show this code is unnecessary, as the company looks to work with news media organisations to secure its future in Australia, and keep Australians searching using its platform. 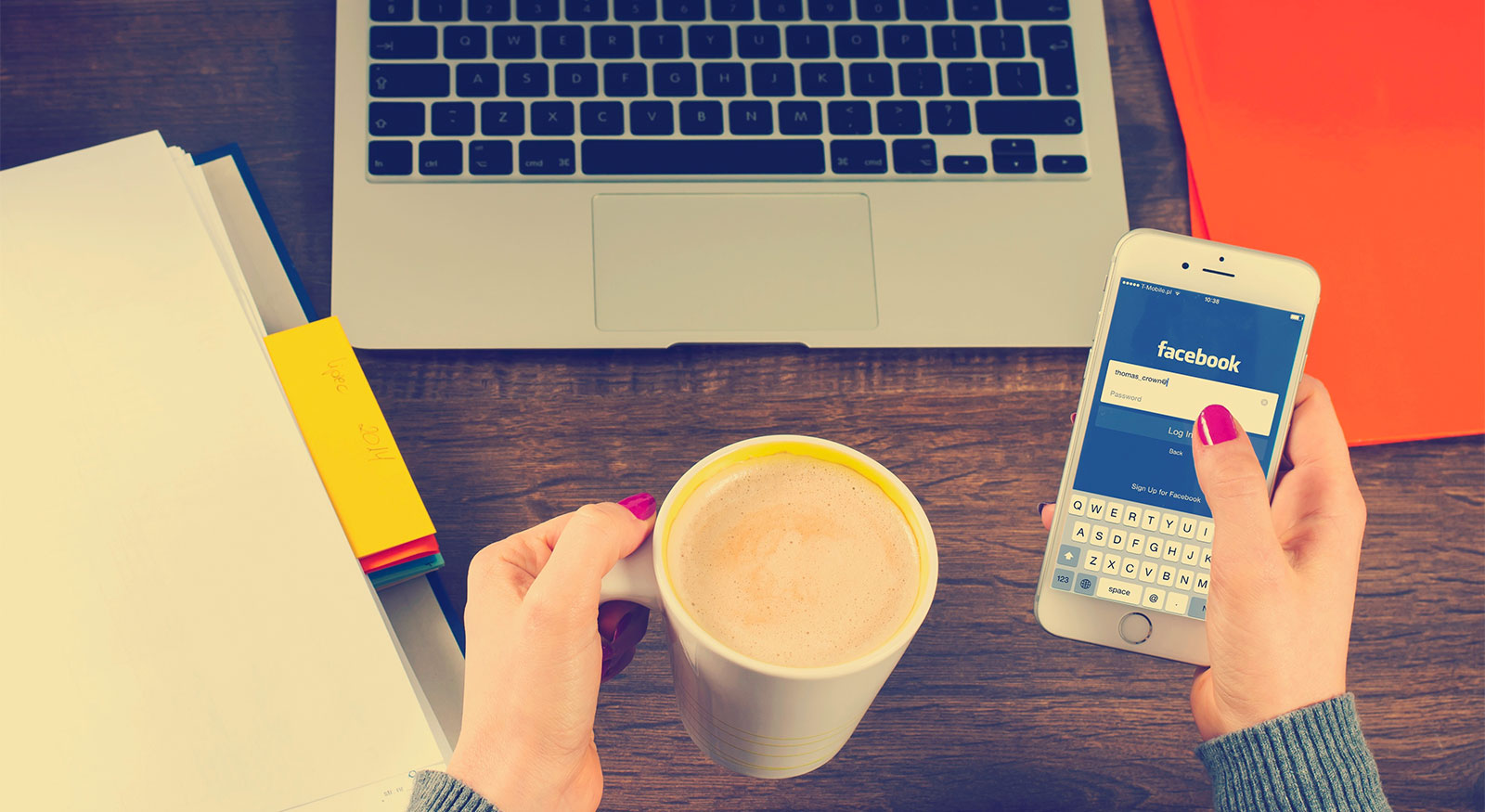 However Facebook may well be taking a totally different approach entirely. While we have no idea on whether Facebook has sat down with media organisations, its post this week on how it plans to change sharing and viewing suggests that may not happen, and Facebook is more than willing to disconnect news sharing on its service for Australian users.

“The proposed law fundamentally misunderstands the relationship between our platform and publishers who use it to share news content. It has left us facing a stark choice: attempt to comply with a law that ignores the realities of this relationship, or stop allowing news content on our services in Australia. With a heavy heart, we are choosing the latter,” wrote William Easton, Managing Director of Facebook Australia and New Zealand.

Facebook’s argument here may show the complex issue the government’s media code struggles with, suggesting that while Google search is “inextricably intertwined with news and publishers do not voluntarily provide their content”, Facebook instead argues that “publishers willingly choose to post news on Facebook, as it allows them to sell more subscriptions, grow their audiences and increase advertising revenue”. With the code possibly going ahead, Facebook is instead choosing to cut off that ability for publishers to share, with the results including:

Beyond the obvious question of “when will everything go back to normal” (which has a complex answer possibly dependent on the media code becoming a reality), the other question might be “does this affect small publishers”, and the answer is we just don’t know.

This may depend on what the platform constitutes as news, and whether or not a small news publication or even a small blog is treated as a news page.

One of the heavy downsides of this is that it becomes harder for legitimate news to appear as a way of downplaying things that are easily less legit, such as the the territory where scams and misinformation run wild and rampant. We doubt Facebook would ever limit the ability for its users in Australia to share anything, as that would severely hamper the platform’s use in general, however left unchecked, it may carry the risk to turn Facebook’s sharing system into something that allows misinformation to take hold.

For now, the promise to remove news viewing and sharing is one that appears to be a gradual rollout. We’re seeing some users are already seeing the ability to view and share posts cut off, while others are still very much in normal Facebook mode. It may be a gradual thing, but there’s a very real possibility the news posting will be unavailable to Australians from Facebook in the coming days.